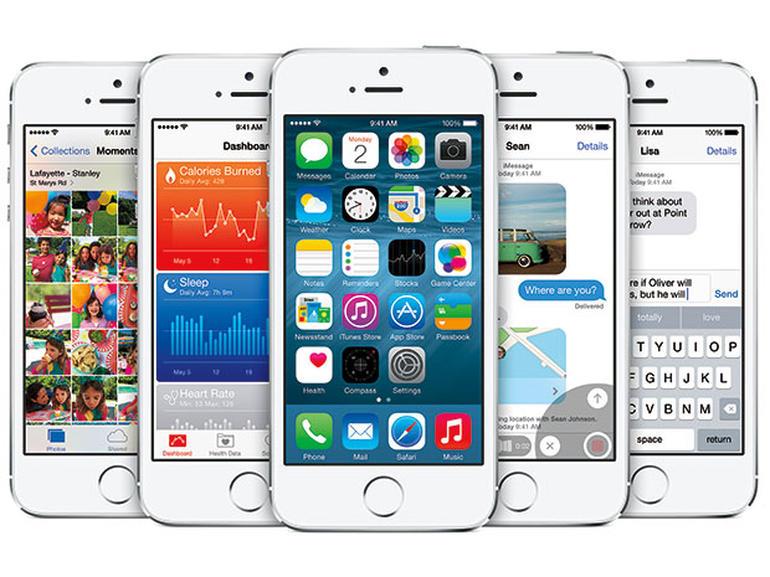 The iPhone 4 is the latest Apple handset to fall by the wayside: the four year old handset won’t be getting Apple’s iOS 8 operating system upgrade, which will be arriving later this year.

It’s perhaps no surprise the now relatively old handset isn’t getting the new software – Apple stopped selling it last year and even the burden of running iOS 7 has left some users complaining about performance. And over time Apple has dropped older handsets from upgrades (the iPhone 3GS for example only runs iOS 6). But the iPhone 4 was a major evolution of the device which makes the move more significant.

The iPhone 4 was unveiled at Apple’s June 2010 Worldwide Developers Conference and went on sale later in the month.

It was the first to feature Apple’s ‘Retina display’ – a 3.5 inch screen with 960 by 640 pixels – plus a 5 megapixel camera and an A4 processor housed in what the company described at the time as “the thinnest smartphone in the world”. Apple CEO Steve Jobs described the iPhone 4 – which arrived running iOS 4 – as “the biggest leap since the original iPhone,” and the basic design is the one still used for the latest models.

The company sold 1.7m handsets in the first three days, which according to Jobs made it the most successful product launch in Apple’s history to that point.

For Apple, cutting the ageing phone loose makes sense – one less piece of hardware to worry about when testing software, plus this should kick off the upgrade cycle again for iPhone 4 owners who don’t want to be left out.

There’s not likely to be much immediate impact on missing out on the upgrade; the phones will still operate as well as ever on iOS 7; however, as developers update their apps to support capabilities only found in iOS 8, iPhone 4 users may find the app selection becoming more limited.

But not supporting older models will add to the fragmentation of the previously monolithic iOS user base.

According to figures from Localytics in October last year the iPhone 4 had a 20 percent market share. While it is likely to have dropped since then, iPhone 4 users will remaina significant portion of the overall.

Apple has sold 500 million iPhones, of which 89 percent are running iOS 7. Not offering iOS 8 on the iPhone 4 will make it harder to keep that united front which could be a pain for developers. Of course, the iOS install base remains far, far more united than the very fragmented Android universe.