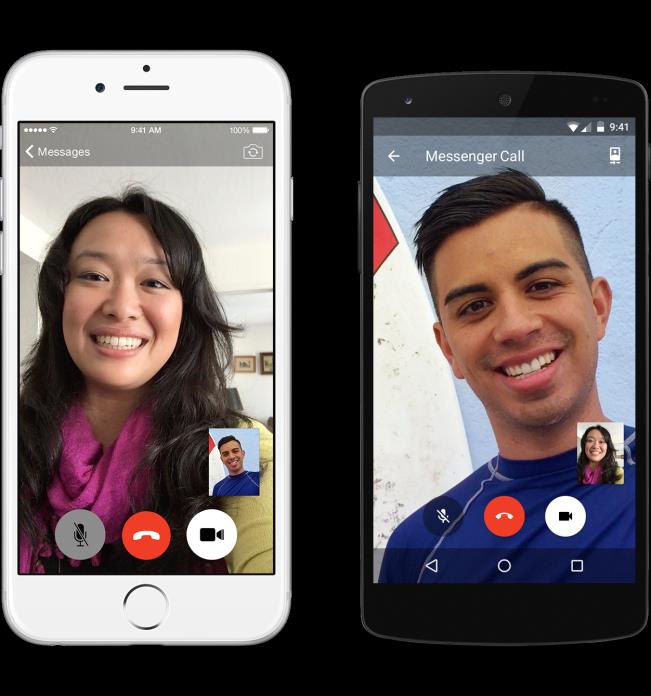 Facebook just announced its latest addition to the Messaging “platform”, based off the social networking site; the latest addition is the ability to video call your friends from within the app; making the Messenger app an even bigger contender to the likes of Skype, Facetime and Viber. Facebook announced that the new features will be rolling out to Android and iOS users in select areas (see below). Meanwhile however, as has become almost standard to major updates, Windows Phone has no such feature confirmed, or even promised to come. In fact users are still waiting for the simple “phone call” function in the messaging app, let alone video calling. On the other hand Whatsapp promised to bring voice calls soon right?

Video calling in Messenger is launching today for people on iOS and Android in Belgium, Canada, Croatia, Denmark, France, Greece, Ireland, Laos, Lithuania, Mexico, Nigeria, Norway, Oman, Poland, Portugal, the UK, the US and Uruguay. We’ll be rolling out to other regions and locales over the coming months

Check out the video below for more: