Update: This post has been updated with latest version of iOS 7 download links, as well as a video tutorial on how to download and install iOS 7 on iPhone, iPad and iPod touch.

Apple has finally flipped the switch and final iOS 7 download links are now live for everyone. More details as well the direct IPSW links can be found right here.

The visual and usability changes to iOS 7 represent the biggest overhaul to the OS in the last six years. Apple has described iOS 7 as “the mobile OS from a whole new perspective“, and in all honesty, it is extremely difficult to argue with that description of what they have brought to the table. The firmware carries an all-new design, multiple new features and a plethora of new tools and frameworks for developers to dig into to create their apps. iOS is the foundation of the iPhone, iPad and iPod touch and it’s available to download now for users everywhere around the globe. 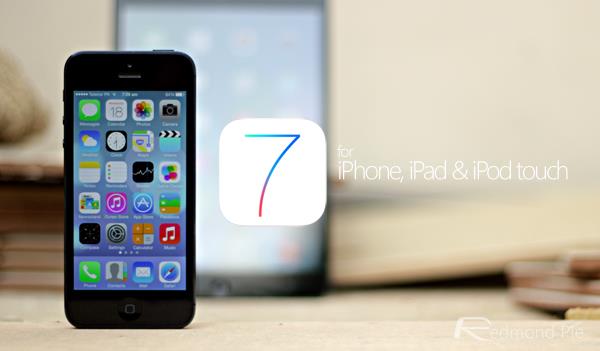 Apple’s iOS 6 has undoubtedly served us well over the last 12 months. After a relatively rocky start amid the Maps controversy, it has managed to claw its way into our affections thanks to a number of bug fixing updates and has managed to prove extremely stable ever since. Still, everything has a shelf life, and when Scott Forstall parted from Apple, it signaled the end of his reign over the design and implementation of iOS. Jony Ive’s vision of iOS is definitely polarizing, but it represents a new beginning for Apple’s mobile OS. 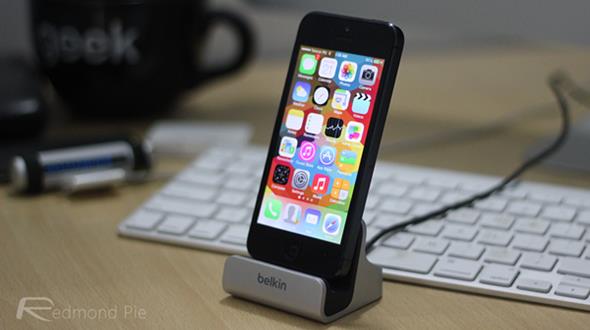 The firmware update will be available to all users with a compatible iOS device. iPhone owners using an iPhone 4, 4s or 5 will be able to grab hold of the new firmware for their devices, although some restrictions do apply to the iPhone 4 and 4s in terms of features. Owners of the second-generation iPad and above can also go through an OTA or iTunes download route with the same restrictions on older, less powerful tablets. The only iPod touch that is currently supported is the fifth-generation model.

Here’s our hands-on with iOS 7:

Check out our complete video guide on how to download and install iOS 7 on your iPhone, iPad or iPod touch the right way:

Update x1: iOS 7.0.2 has now been released with bug fixes and more. You can grab iOS 7.0.2 download links for the new iPhone 5s, iPhone 5c and all older compatible devices from here.

Update x3: iOS 7.0.5 has been released. This release is only available for iPhone 5s and iPhone 5c and corrects network provisioning on the Chinese networks. You can download iOS 7.0.5 from here.