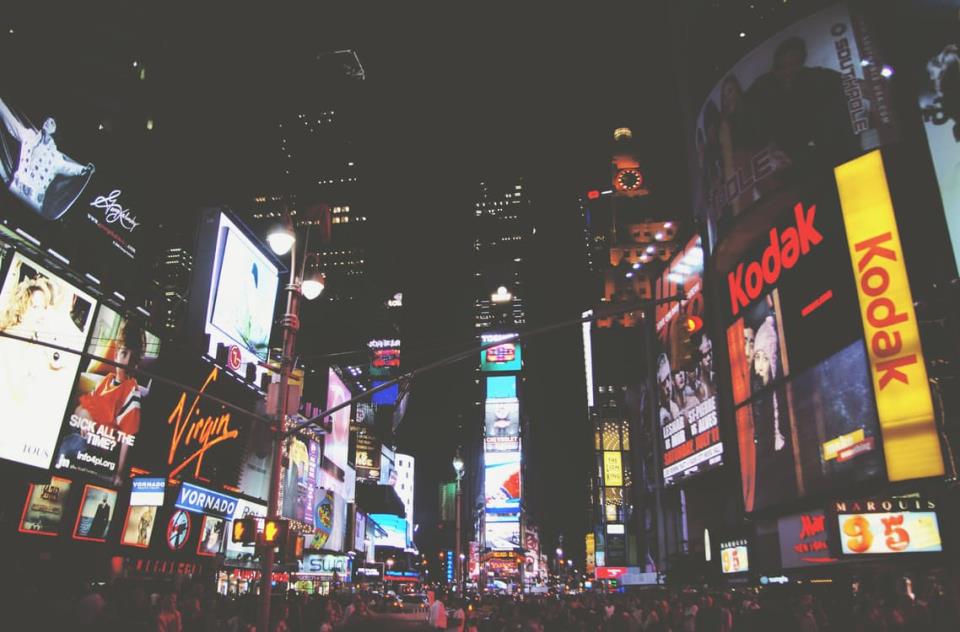 The film “Minority Report” starring Tom Cruise had the marketing world salivating at the potential of contextual advertising. As Cruise’s character frequents retail stores, his brand interactions are deeply personal: A friendly voice murmurs, “John Anderson, you could use a Guinness right now,” and his store membership details are promptly and vividly displayed on a nearby screen: “Member since 2037.” A scene that unfolds at The Gap sees shoppers referenced by name and in the context of past purchases: “Miss Belfor, did you come back for another pair of those chammy lace-ups?”

Though “Minority Report” hit screens more than a decade ago, only recently has it begun to cross the ontological divide between fiction and reality. Here’s how you can join the growing majority and exploit the full potential of contextual advertising.

A Hubspot study found that ads that have calls-to-action that are relevant to the viewer see a 42% higher view-to-submission rate than generic one-size-fits-all ones. To be contextual relevant, brands must, whenever possible, track where their customers are (e.g., whether they are online, in store, in a competitor’s store, etc.), what type of environment they are in (e.g., whether it’s raining, snowing, dinner time, etc.), and their geospatial movement (e.g., whether they are stationary or in transit). Doing so will allow them to make informed contextual determinations about ads and join the ranks of companies like MGM resorts, which sends resort guests offers based on their physical location on properties, and Taco Bell, which sends coupons to drivers when near a location – but only when they’re stopped at a red right. The objective is to focus on what resonates with your consumer at the precise time in which your ad campaign is running.

2. Recognize and reward your customers:

Contextual advertising involves a fundamental shift from product-centrism to consumer-centrism. Everyone likes a pat on the back. A study found that 79% of US consumers purport to only consider brands that show they understand and care about them. When customers are offered exclusive offers and perks, it makes them feel valued. They’re drawn to the content because it matters to them. By rewarding your customers contextually (by promotions based on past purchases, for example), you forge a personal bond with them and instill a commitment to your brand.

Don’t think in the short term. While the ultimate objective of contextual advertising is a transaction, you should focus first on creating value exchanges. 62% of Millennials report that they’re more likely to become a loyal customer if they are engaged with a brand. The goal of contextual advertising should not be to target customers, but rather to engage with them. 16 Handles has seen the benefits of this approach firsthand. The frozen yogurt chain created a Snapchat promotion that recruited its Facebook followers to take a “snap” of their purchase and send it to the 16 Handles’ Snapchat account in order to receive a coupon. Since the campaign sparked engagement – rather than a cashier simply usurping a wad of cash from the customer – it garnered more interaction from customers, not to mention the added boon of coveted media coverage (the promotion was picked up by the likes of Mashable).

In a world where we each see approximately 5,000 ads daily, it’s hard to stand out from the noise. Marketers are quickly recognizing the advantages – and necessity – of contextual targeting. A recent study found that contextual ads increased purchase intent by 63% as compared to other audience-wide forms of targeting. Thanks to its coverage of hundreds of millions of people, Node gives you access to comprehensive profiles of your customers that will allow you to execute contextual ads at scale. With Node, contextual advertising is no longer a subject-matter belonging in a minority report.