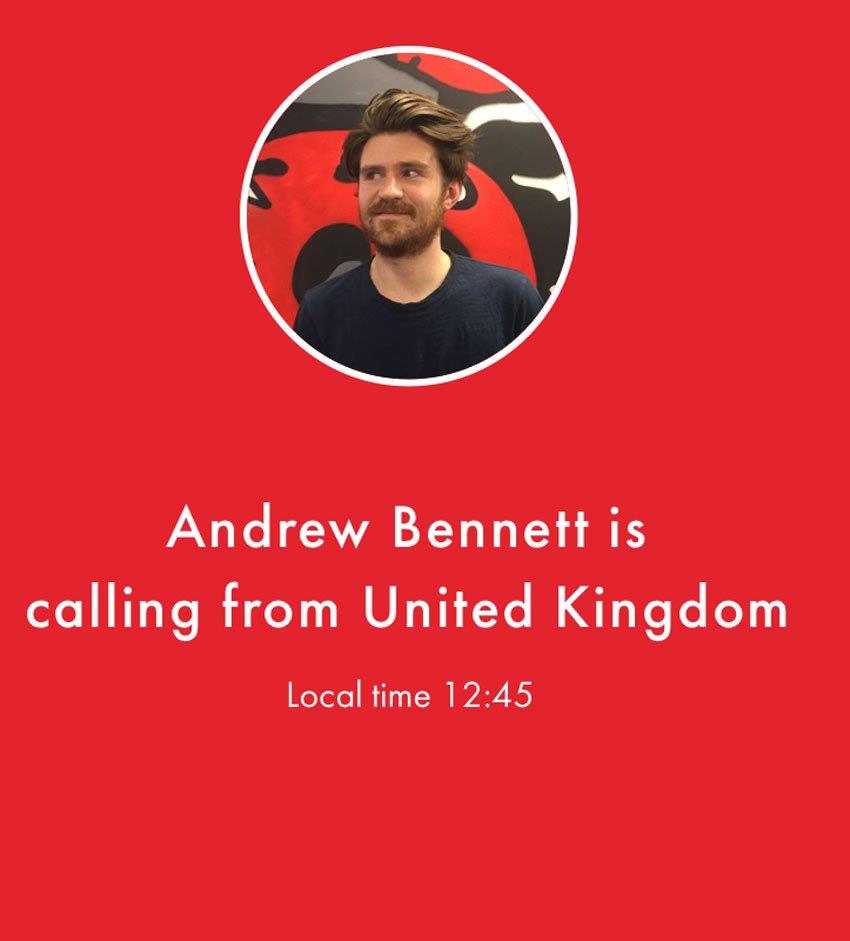 While apps like WhatsApp, Viber, and Skype have given us the ability to message and call for free or at a reduced rate, they still require you to use a Wi-Fi connection or mobile data.

International calling app Rebtel recently released a new feature that allows users to make calls abroad for free, even if they don’t have access to Wi-Fi or cellular data.

The free calling feature applies specifically to app-to-app calling, when both users have the Rebtel app, and is currently available in 56 countries.

In some countries where the calling feature is not available, or for calls that are not app-to-app, you’ll need to purchase credit to make a call.

Rebtel connects users to their system via a local call and can then transfer this call to any number in the world.

When both users have the app (which the company refers to as Rebel Calling), both users can be connected via a local call to shortcut the costs of international calling.

This way, the user gets free unlimited international calling with the same stability expected from a regular call.

Rebtel was started back in 2006 in an effort to build an international calling platform that offers consistency and reliability.

“The aim was to build this for a community of people who use international calling often,” Rebtel CEO Magnus Larsson told Business Insider. “It’s for those who are looking for quality and stability, rather than just the ability to make an international call.”

The Rebel Calling feature will be available for free until sometime next year, after which they plan to charge $1 per month for the service.

We tested out the app by making an international call to Ireland. Here’s what happened.