Many times we venture in to terrain that is considered “low risk, high consequence”. Meaning the probability of an event occurring is low, but the consequence if an event occurs will be high. There are steps we can take to mitigate the danger. No matter how small the mitigation steps might be, with statistical outliers in mind, we have to take these things seriously. Every decision we make in the backcountry becomes imperative. 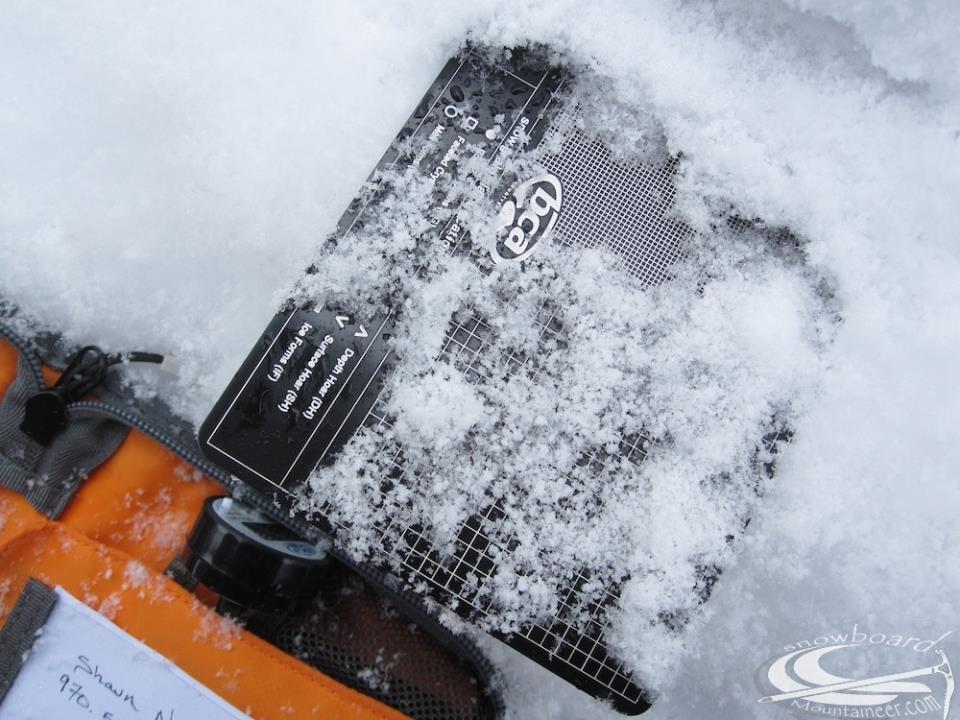 Many of the people I ride with are avalanche professionals. We pool together our knowledge to mitigate our risks the best we can. Often times this sphere of influence is centered on snowpack, lines of descent, and travel in avalanche terrain. There is certainly enough out there to keep our minds busy mitigating the risk. Sometimes minor details are overlooked because we are focusing on a much bigger potential. Electronic devices for instance.

Last week marked the very first lines of the season in the backcountry. The purpose of the trip was to record some early snowpack data, more specifically to document a weak layer that we already knew existed with the unusual weather patterns early in the season.

As is the usual drill, my partner Rick and I did a beacon check at the trailhead. This is a typical habit to turn beacons on before entering avalanche terrain. When I performed the typical switch to SEARCH, I noticed an erratic behavior on my beacon, and for an instant it detected multiple burials. We were the only two people at the trailhead so I was pretty sure I was not picking up a nearby beacon. I asked Rick to turn his beacon off so I could get a baseline. I switched back to SEARCH mode, and again I was picking up sporadic distances, depths, multiple burials, and erratic readings.

I powered down and tried again, making sure my battery readout levels were correct. Again, same thing. At first I thought maybe there was a problem with my beacon, perhaps since the last firmware update. When I stepped away from Rick however, the erratic signal disappeared.  Rick checked the pockets in his shell, and sure enough he had left his iPhone on.

I thought this would be a good time to revisit the topic.

Electronic devices have become a huge part of our lives. All of us have cell phones, and many of us carry them with us all the time. Cameras, GoPro’s, GPS gadgets, radios, and other devices are all part of a makeup we bring in to the backcountry at times.

The decision process on when to use these devices should be taken seriously though. An avalanche beacon is your last line between life and death in a burial. It is the most essential piece of electronic equipment you should carry.

Nearly all electronic devices give off a frequency signature. It is important to remember that the reflection and deflection of these frequencies occur and are too numerous to list here. I have had erratic beacon readings under transmission lines, at remote telemetry sites, radio base stations (such as those used by ski patrol), laptops, and near snowmobiles to name a few. Reproducing the result is often complicated. A transceiver that is buried in close proximity to other objects might behave differently than a transceiver when performing a bench test. Just because a beacon does not give an interference signal in your garage next to another piece of electronic equipment, does not mean the same result will happen in a burial when frequencies tend to bounce and reflect off of other objects.

Here’s a quick video I did on beacon interference.

While just about any electronic device gives off a frequency of some kind, cell phones are all too notorious.

It should go without saying that if a beacon is your last line of defense, every step to assure its performance should be met. Although it has been said repeatedly in avalanche courses, I am still surprised how often I see people taking inherent risks using avalanche beacons. Forgetting to turn them on or using improper batteries to name a few. 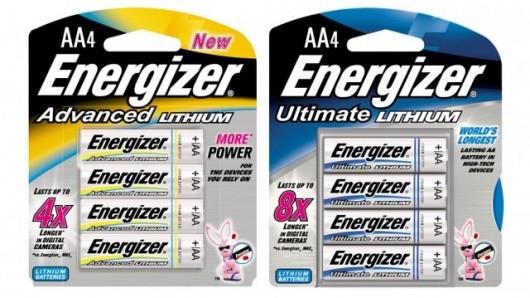 Electronic interference from other devices is yet another problem.

Which brings me to a final word about why some people insist on bringing their cell phones in to the backcountry; clever apps.