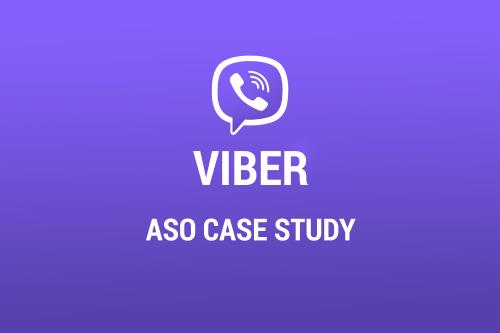 This is a guest post by Jiri Chochlik, ASO Expert at AppAgent.

According to Statista, consumers downloaded a total of 149 billion mobile apps in 2016. Apple claims that 65% of downloads are the direct result of searches on the App Store – that’s an incredible 96 billion downloads with an average of 263 million daily installs just from search! 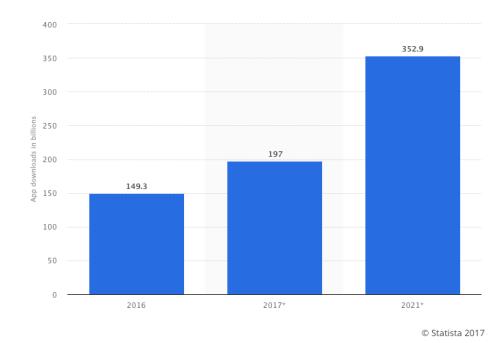 Projection of app downloads in billions by Statista

However, most big companies still aren’t doing ASO properly. To help explain what I mean, I’ve decided to use the popular app Viber* to show the most common opportunities for optimizations improvement.

We know that Apple puts the biggest weight on the keywords used in the title and subtitle. As a result, every app should use these keywords wisely, optimizing them for maximum impact. Utilizing this strategy immediately can help achieve good rankings and more organic downloads, which can lead to more revenue.

First, let’s take a closer look at the title. The title allows us to use up to 30 characters, but if we look at Viber’s app it has only 15 characters.

Viber ranks on the keywords “Viber Messenger” and “Viber” as #1. They have done a good job and have put the right keyword combinations there in terms of traffic score.

However, there is unused space that could be used to add more keywords. If we take a look at a combination of words “phone” and “calls” we get this.

If you take a look at the second keyword “phone call” they rank #17, which isn’t very impressive either. However, we can try to improve it by updating the title.

The reason for using these keywords is because they don’t rank for “phone calls” at all, and as I mentioned earlier Apple puts more weight on the keywords in the title. By using this strategy we can kick this keyword up again, and Viber can start to fight for a good ranking on this keyword.

This is Viber’s current subtitle:

I’m unable to access the exact search terms that Viber is targeting, but from my research, there doesn’t seem to be any reason for using such a keyword combination in the subtitle. 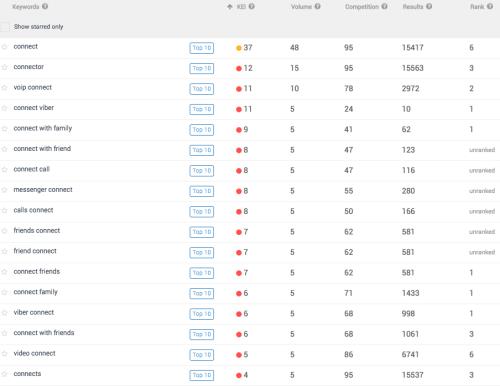 If we look at this example there are a lot of those kinds of keywords where Viber ranks high, but traffic is nonexistent. Basically, Viber’s prominent ranking means nothing because those keywords don’t generate any downloads.

Also, when it comes to more specific apps like Viber, users usually search by using more specific terms rather than “connect”. It’s too generic and doesn’t represent any specific need. 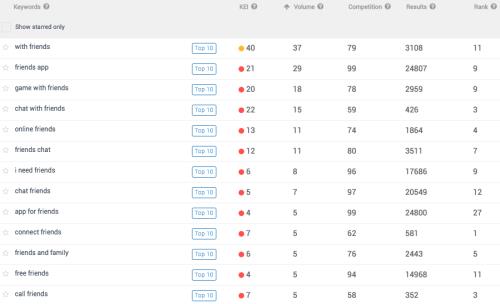 You get one additional screen, but the payoff is that the individual screenshots are now much smaller. That means that the size of text in each screenshot is smaller, and can be more difficult to read. You could potentially lose users because you only have a few seconds to catch their attention and not everyone uses a magnifier. To see what I mean, just look at those super tiny subtitles…!

Our research at AppAgent showed that only 4% of users enlarge portrait screenshots. It’s vital to have large oneliners readable on iPhone 5 without taping images to see them in a full size. Here you can compare Viber’s screenshots with YouTube’s to see the difference: 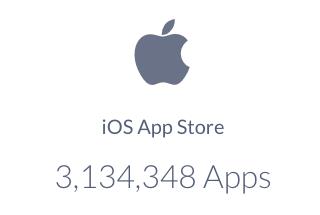 Number of apps according to Apptopia.com

Here is an example of the ranking improvements we have managed for a client: 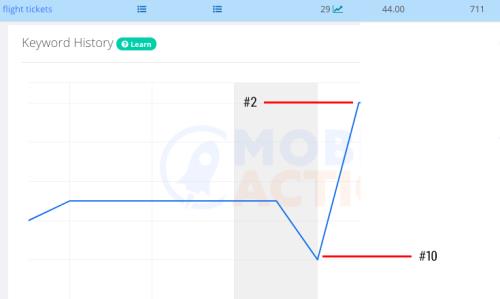 Here’s another example for the keyword “airline tickets”:

I hope that you have found this article interesting and that it explains clearly why every app should use App Store optimization to improve traffic and increase revenue.