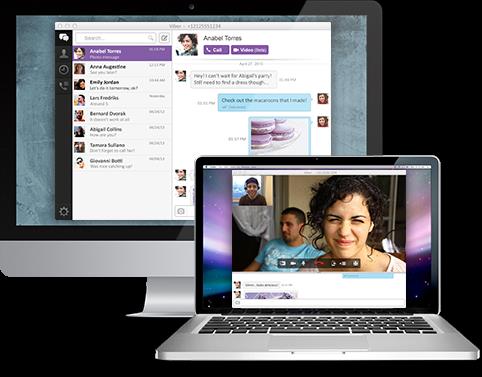 Some of you might know Viber already and that they are  now also providing a solution for Windows and Mac based workstations. For everyone else here is a quick introduction to Viber:

Viber is a cross-platform VoIP solution for consumers developed by Viber Media Inc. It was first introduced to iOS in December 2010. Since then they have been increasing support for other smartphone platforms such as Android, Windows Phone, BlackBerry, Nokia Symbian and Samsung Bada. Their app does not cost anything but the initial registration requires a SMS to be send for validating your phone number.

On May 7, 2013 Viber released software clients for Windows and Mac. So you are able to install the application on your computer or notebook and register with your phone number to synchronise contacts. When you are logged in with both your smartphone and a desktop client at the same time you can move any active call to the other device.

So what value does it add to your unified communications environment? Here are some of the new (and some old) features that might come in handy: