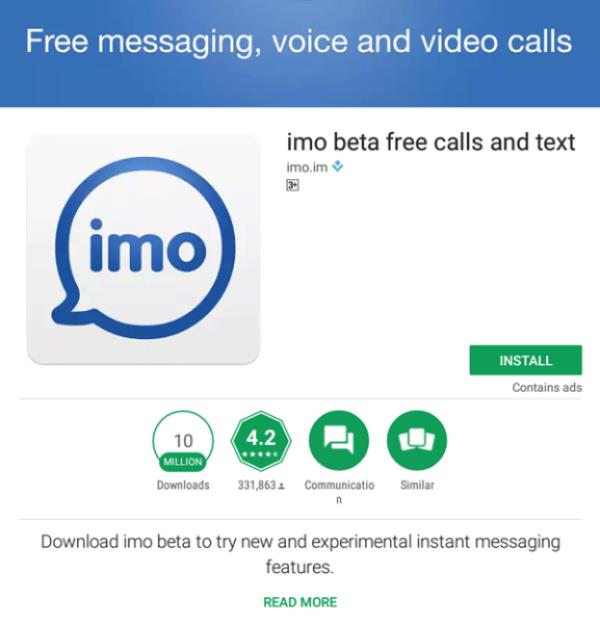 Imo is one of the top Android messenger apps, in competition with WhatsApp, Facebook Messenger and Viber. It is an amazing text and video chatting app which supports individuals as well as group video calls. I hope Imo users already know about main features of the app but lets talk about one of the problems that some users also face.

Install Two Imo Apps in one Phone (Simple as 123)

So, this was a simple way to have dual imo accounts in one phone.

To get benefit from this app, download and install it on your android devices whether it’s phone or tablet. Download it from Google Play Store or grab the APK File. However, if you are a tablet user then you will not find this app on Google Play Store, so install it by following this article. Now head over to the steps for dual imo accounts.