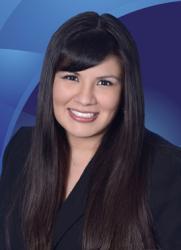 If you’re like me, every once in a while, you see an adorable-looking dog and just say to yourself, “Oh dogs, gotta love ‘em.”  And, if you’re like me and live in Los Angeles, you occasionally follow that by saying to yourself, “What the…?!  Can that adorable-looking dog really be standing in the middle of this [department store/market/restaurant]?”  Singer/reality star/(alleged) plastic surgery cautionary tale Aubrey O’Day recently brought that question to the front of many people’s minds, with her decision to allow her dogs to sit on the tables at local brunch spot Toast reportedly triggering a city Health Department investigation.

Don’t get me wrong, I am an avid animal lover.  I even wanted to be a vet in high school, when I was trying to “find” myself.  But anytime I see a starlet with a pink-clad Chihuahua (or three) sticking out of her purse, I can’t help but ask how pets have managed to become people’s latest accessory, going almost everywhere with their owners (if the word “owner” makes you cringe, I apologize in advance, but that’s a legal term and not intended to hurt the feelings of any animals reading this blog).   And aside from people’s disapproving glares, are there any limits to where your favorite celebrities (and you) can bring their pets?

Celebrities and Their Peeps 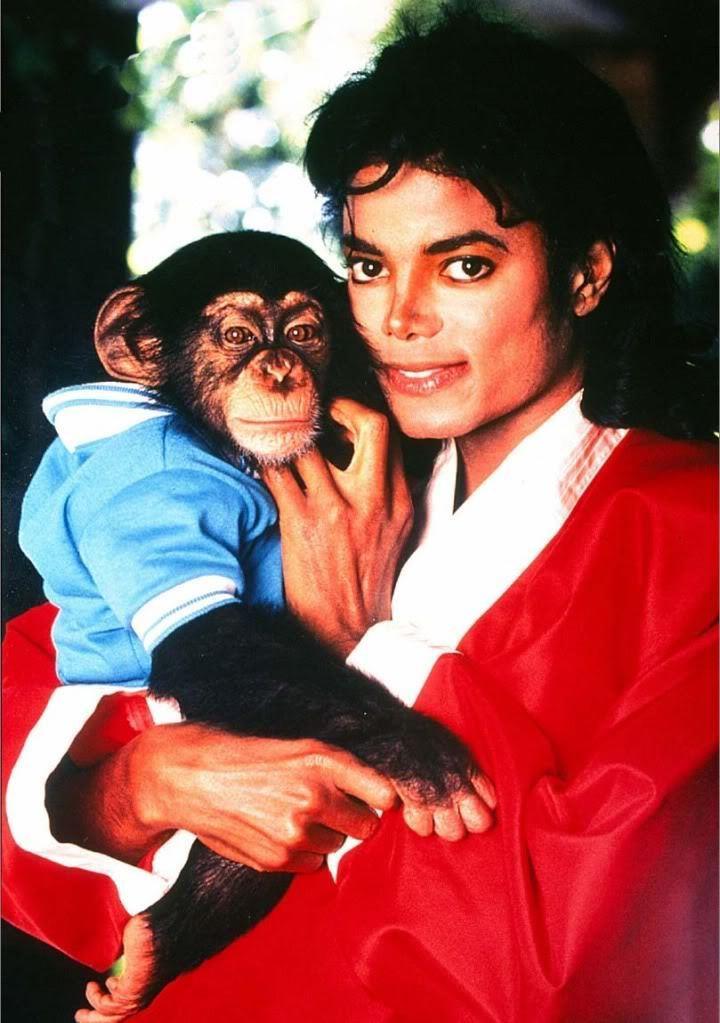 Nowadays, pets have been popping up all over the place.  Paris Hilton is famously known for carting around her lovable Chihuahua Tinkerbell in designer handbags, setting off a global trend that continues to dominatethe world of tote bags.  Websites offer guides in how to “wear a dog celebrity style.”  Some enterprising retailers let you save space by combining purse and dog into a single, incredibly creepy dog-purse.

Maybe the movement of pet entourages really took off with Michael Jackson and Bubbles, his beloved chimp and moon-walking protégé, who accompanied Jackson to recording sessions, filming of music videos, and international diplomatic soirees.

Whatever the spark, the trend is on, and pets are here to stay…wherever you go.

Pets Are the New “Gerber” 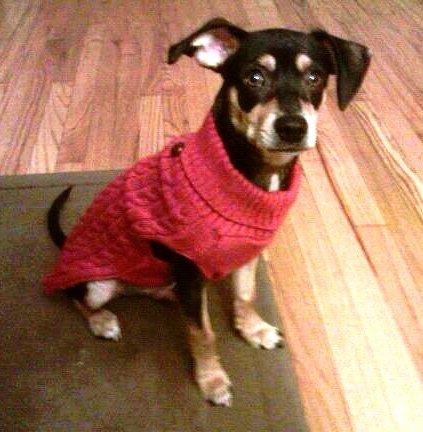 And let’s face it, dogs and cats (among other furry creatures) are not just great accessories — they’ve also become the newest and greatest replacement for having kids.  Picture this:  you’re chatting with co-workers/ friends and someone starts to talk about the latest development of their child, pulls out pictures on their smart-phone, and maybe even shows you a video (yippee).  Inevitably, someone in the room jumps in with stories about the cutest thing their pet did the other day, and whips out an album of their own, chock full of cheesy animal sweaters and sunset backdrops (yippee!).

(Guilty as charged here, by the way…I have been known to show pictures of my little guy, Indiana Jones, aka “Indy” — yes, I singlehandedly picked the name out of my love for fedora wearing, snake hating, whip cracking archeologists! — to anyone who will view them.)  At this point, it isn’t even surprising that pets have acquired such honored status in the family that they’ve become subject of custody battles in divorce court.

Nevertheless, even the most devoted dog lovers among us can agree that there should be some limits to where animals (and their butts) can tread (and that dining tables at public restaurants are probably on the far side of those limits).  But what are those limits exactly, and who enforces them these days?

Generally, each state has the power to regulate animal control and health and safety within their borders.  In California, the State Constitution allows counties and cities to make additional regulations for their local jurisdictions, as long as they are consistent with the purpose of California’s general state-wide laws.  In other words, the State sets the baseline rules, and counties and cities can make more rules if they want, as long as they are generally in line with the State’s baseline rules.

And the baseline rules are simple.  California law generally prohibits animal access in places that prepare, store, display, or sell food out of a concern for contamination and health risks (and who wants pets roaming around the kitchen, except maybe those people who still think a dog’s mouth is cleaner than a human’s?).  The state does allow for limited exceptions, such as for police dogs, fish in display aquariums, animals intended for consumption (oh, you poor lobster) and for service animals that pose no health or safety risks to others.

The service animal exception is in line with the federal Americans with Disabilities Act, which requires all businesses to allow people with disabilities to bring their service animals into areas where customers normally go, including “restaurants, hotels, taxis, and shuttles, grocery and department stores, hospital and medical offices, theaters, health club, parks, and zoos.”  In fact, according to the U.S. Department of Justice, service animals are not pets at all, but have been individually trained to perform tasks that assist life-functioning needs, such as guiding, signaling, performing physical tasks, alerting to seizures or attacks, alerting to psychological/psychiatric disabilities and providing therapeutic companionship.

Additionally, some counties and cities, including Los Angeles, do allow pet dogs (but not other animals…phew, cats give me the heebie-jeebies) to be present in outdoor patio portions of restaurants, as long as they pose no health or safety risks to others, they do not get on any tables or chairs, and the business owner approves.  (Aubrey O’Day may be wise to re-read the italicized portion of the last sentence.)

For business outside the world of food service, like department stores and hotels, whether pets are allowed on the premises is ultimately a matter of the individual business owner’s policies, rather than any prevailing law.  And — the controversy over Aubrey O’Day’s dogs’ butts notwithstanding — social norms have been changing as more and more people want to bring their pets wherever they go.  These days, most major hotels allow guests to bring their beloved furry compatriots (as long as they pay a pet fee), while high-end department stores such as Bloomingdale’s and Nordstrom’s are building a reputation for being pet-friendly.  Meanwhile, pet lovers across the country have created websites, newsletters, and blogs that list pet-loving business, so that travelling pets can avoid discriminating business owners (because “dog”/“non-human” still isn’t a protected class under prevailing anti-discrimination laws…for now).

So, at least outside of the restaurant world, where your dog can and can’t go is largely up to business owners, and not legislators to decide.  And if the past decade was any indication, this is just the beginning.  It looks like man’s best friend is becoming everybody’s best friend, whether you like it or not.

But really, dog anuses aside, what’s not to like?  (On that note, it looks like it’s time for Indy and I to hit the salon and get our manicures on.  Just kidding.  But seriously, though.)