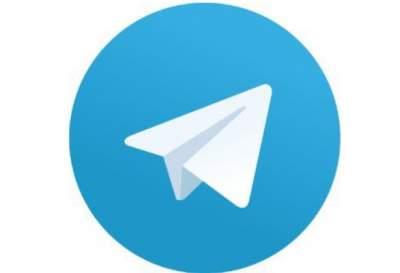 Telegram-channels will be aimed at preparing the agenda before the presidential election.

In the regions of Russia launch about 100 anonymous Telegram political channels, which will be directed on formation of the agenda before the presidential election.

Until the end of October Telegram channels are run in St. Petersburg, Nizhny Novgorod, Rostov-on-don, Yekaterinburg, Pyatigorsk, Krasnodar, Samara, Murmansk, Orel, Omsk and Makhachkala, Tyumen, Vologda and Novosibirsk, said a source close to the presidential administration. One of interlocutors of the edition told that the list will add 10 more cities.

The interlocutor of RBC said that in each city will launch four or five channels. Each of them will be engaged in team of three to five people.

“Target audience – residents of Russian cities in the age from 20 to 50 years. These are the main users of the messenger,” said a source in the political block of the Kremlin. According to the interlocutor of RBC to Finance the channels are regions, and their ideology will meet the President’s administration. Each “average” channel will be on a monthly basis to spend 20 to 50 thousand rubles. “Good channel is from 100 thousand to 200 thousand rubles. We are talking about funds that go to pay copyright fees,” – said the source.

The interlocutor of the edition explained that the news channels will be journalists from regional media and press services. “The content of the telegram channels will be included in their official duties,” the source said. Therefore, the government will save on expenses.

It is assumed that Telegram-channels in the regions will close in the spring and summer of next year, said a source close to the political block of the Kremlin.