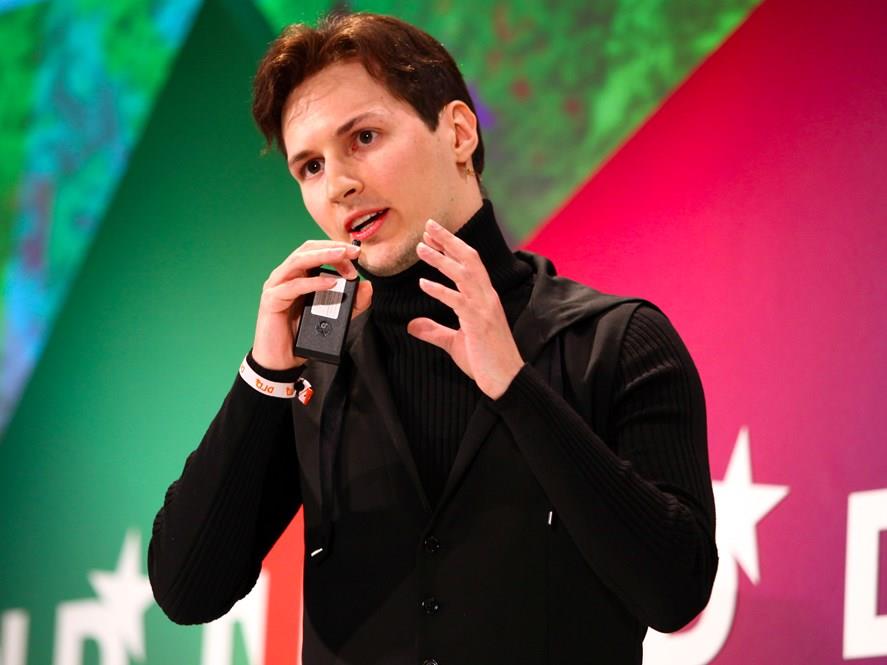 Pavel Durov, the Russian founder of chat app Telegram, claimed US intelligence agencies tried to persuade him and his company to build backdoors into the Telegram messaging platform.

He claimed on Twitter on Wednesday that US agencies made two attempts to bribe his developers while they were on a one-week trip to the US last year. He also claimed that the FBI put pressure on him personally.

“During our team’s 1-week visit to the US last year we had two attempts to bribe our devs by US agencies + pressure on me from the FBI,” Durov wrote on Twitter. “It would be naive to think you can run an independent/secure cryptoapp based in the US,” he added in another tweet.

Telegram is a messaging app that claims to have over 100 million active users. The company provides a secure space for people to talk in confidence through its “Secret Chats” feature that uses “end-to-end” encryption – an encryption method makes messages unreadable to anyone that isn’t the sender or the receiver.

He added “it would be naive to think” it’s possible to run an encrypted app from within the US.

And that was just 1 week. It would be naive to think you can run an independent/secure cryptoapp based in the US.