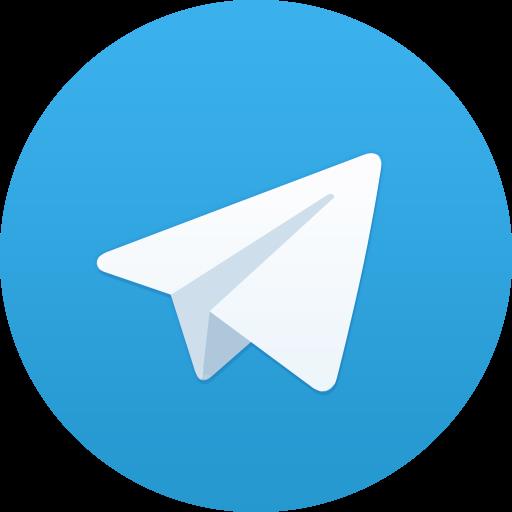 Increasingly popular messaging platform Telegram is rolling out some changes to the app that push on the line between being a messaging app and a social media platform. This action centers on group chats, a feature that users could implement to share messages with a whole group of people. Telegram is beefing them up with new supergroup functions to make message sharing even better and easier.

The first big change for group admins is an increase from 1,000 to 5,000 for the number of members who can be part of a group. With that many potential members in a group, Telegram is also giving admins the ability to pin a message at the top of the chat screen to share important information with the whole group. For users who have muted ordinary messages, they will still get the pinned message notification.

Telegram says any existing group can be converted into a supergroup starting today, although that is limited to areas where the update is already available which includes the U.S. and Europe. If you want to check out Telegram, be sure to hit the Play Store link below. 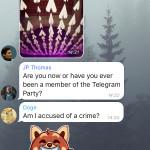 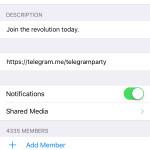 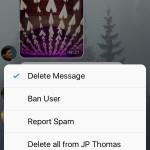 Raised in North Carolina, Jeff Causey is a licensed CPA in North Carolina. Jeff’s past Android devices include an HTC EVO, a Samsung Note II, and an LG G3, and a Motorola Moto X Pure Edition along with a Samsung Galaxy Tablet 10.1. He currently uses a Samsung Galaxy S8 and (very rarely) a Nexus 7 (2013). He is also using a Verizon-branded Motorola Moto Z Play Droid supplied by his job. Jeff used to have a pair of Google Glass and a Moto 360 Sport in his stable of gadgets. Unfortunately, his wife and kids have all drunk the Apple Kool-Aid and have i-devices. Life at home often includes demonstrations of the superiority of his Android based devices. In his free time, Jeff is active in his church, a local MINI Cooper car club, and his daughter’s soccer club. Jeff is married, has three kids, and a golden retriever.