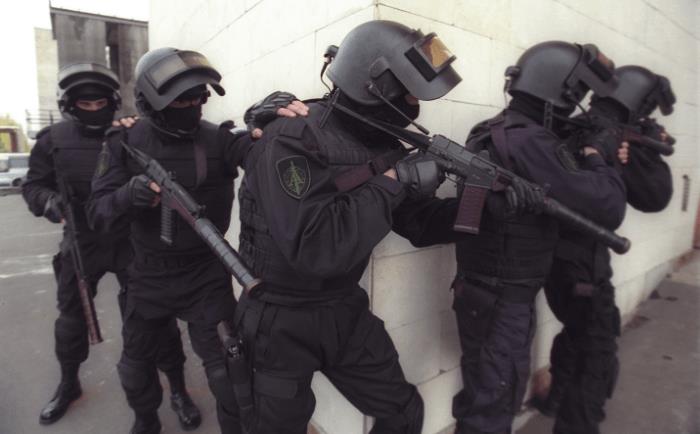 No review of the Telegram Messenger app would be complete without a look at the co-founders of the service, the brothers Durov.  In 2006, Pavel Durov along with his older mathematician brother Nikolai Durov launched VKontakte (VK), Russia’s Facebook.  Up until April 2014 Pavel Durov was the CEO of VK but he was known to have ideological disagreements with the Putin government.  In 2011, among protests about Putin’s re-election to the Russian presidency, he refused to remove opposition members pages from VK and SWAT came to his door.  He ignored them and they finally left about an hour later.

At about that time, he and his brother started the Telegram project for personal use with no thought of releasing it to the public.  The brothers were trying to solve their own personal problem of secure communication under the Putin regime as it focused more interest on the internet in Russia.  They had heard stories of political opposition members whose communications had been intercepted.  The authorities then had access to all their personal, professional, and private information and could use it to influence their decisions.  Pavel did not want that to happen to him and his brother.

In 2013, with the release of the Snowden documents detailing National Security Agency (NSA) surveillance of U.S. citizens and other world leaders, it became evident to Pavel that government surveillance was a global problem and not just a Russian one.  This was particularly true in Europe where many people began to wonder if their communications were also being monitored by U.S. or other government intelligence agencies.  In mid-2013 they made the decision to publicly release Telegram.  Telegram for iPhone was launched on August 14, 2013.  They opened up the Telegram Application Programming Interface (API) and its custom built (by Nikolai Durov) data encryption protocol called MTProto for competition to develop an Android version.  Initially, they had two competing versions of the Android application.  The alpha version of Telegram for Android was launched in October 2013.  Gradually, more and more clients have been built both in-house and by independent developers using their open platform. 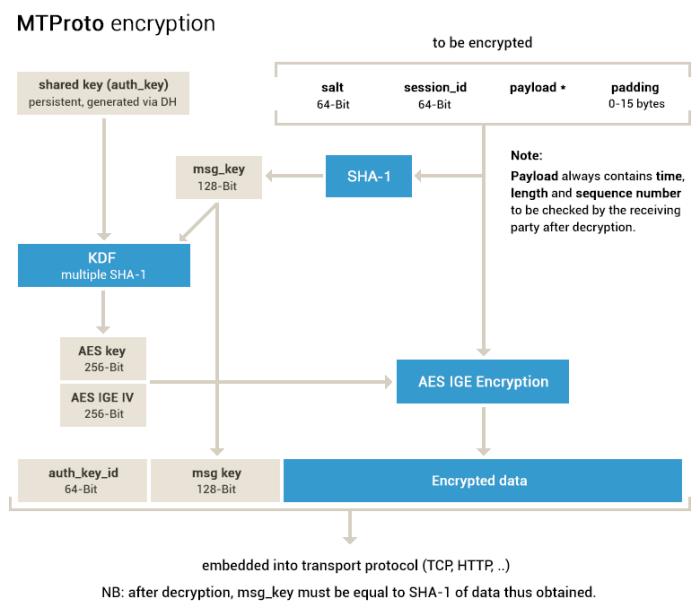 Also in 2013, Pavel found 88% of his company (VK) owned by Putin “friends” and in December of that year he decided to sell his shares.  In 2014, as an April fools joke he resigned as CEO of VK on April 1st but then rescinded his resignation on April 3rd.  Although neither of these was done officially, three weeks later the board of directors said that he was fired because he did not legally rescind his resignation.  Pavel saw that he no longer had any control of his company and decided it was time to get out.

Since then, he and his small group of 12 professionals which include his brother, some other PhDs, and some elite VK programmers have become nomads as they operate their Telegram encrypted messaging service.  The group travels between London, Berlin, the US, Singapore and other countries and is looking for a centralized base where they can develop their projects freely without government interference.  Their Telegram messaging service now has over 62 million users and the Electronic Frontier Foundation (EFF), the U.S.-based digital rights group, gave Telegram’s “secret chats” function seven out of seven on its secure messaging scorecard.  Their regular messaging service received only four out of seven on the same scorecard.  We will look at why this is in a moment.

The Telegram company, based in Berlin and the US, has a deliberately complex structure of scattered global shell companies intended to keep it a step ahead of subpoenas from any one government.  The app rents data centers and servers around the world, including in London, San Francisco, Singapore and Helsinki.  Their company model is currently that of a non-profit as all funding is through Pavel’s Digital Fortress fund.   They are committed to fast and secure messaging that does not use advertising and is 100% free now and forever.  If they ever need money they say they will ask their users for donations but they expect to monetize by using third-party development of the Telegram platform in the future.

So, what is Telegram?  Telegram is a cloud based mobile and desktop messaging app which is focused on reliability, speed, and security.  They have native software for almost every platform.   You can use Telegram on smartphones, tablets, and even computers.  They have apps for iOS (6 and above), Android (2.2 and up), and Windows Phone.  You can also use their Telegram web version on Firefox, Safari and Google Chrome.  They also have Telegram for desktops which includes Windows, Mac OS X and Linux.  As you can see they support most common devices. 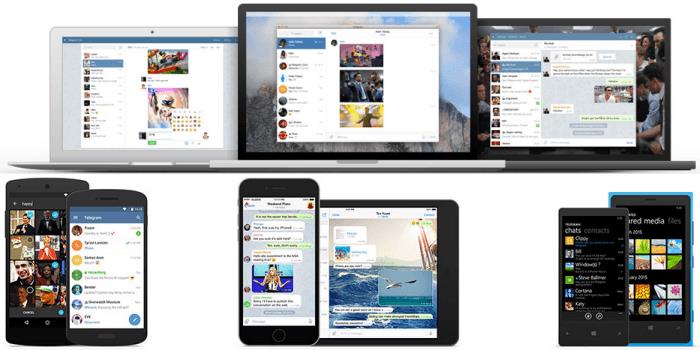 Now, lets look at the features of Telegram.  As I said before Telegram is a fast and secure cloud based messaging app that is somewhat of a cross between a SMS/MMS app and an email service in its implementation.  It has decentralized global data centers and servers to increase the network speed and reliability.  Additionally, Telegram users encrypted information and chats are retained on separate servers with the encryption keys being kept on servers in other jurisdictions.  This helps protect their users from requests from any one government.

With the regular Telegram messenger, you can 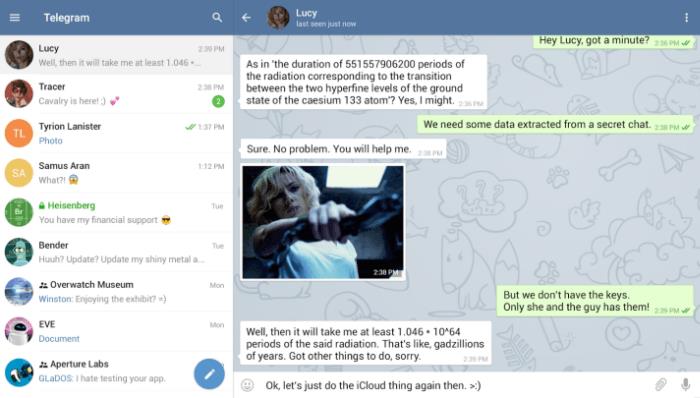