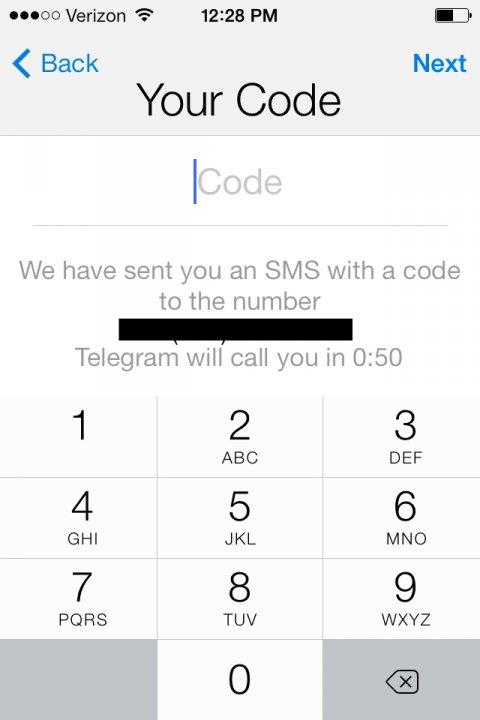 After Facebook announced that it was buying WhatsApp for $19 billion, another messaging app called Telegram gained over 1 million new users within two days, according to the company’s official twitter account.

The free app lets iPhone and Android users send encrypted messages, photos, videos, and documents to anyone else who has Telegram. It is the fifth most downloaded app in the app store right now.

The big differences between WhatsApp and Telegram is that WhatsApp has more members but messages are vulnerable to being intercepted by hackers, while Telegram is smaller and much more secure.

After you download the app, you must provide your phone number and wait for an text message to approve it.

This is the main page for you profile. You can choose to add a picture and adjust your security settings. 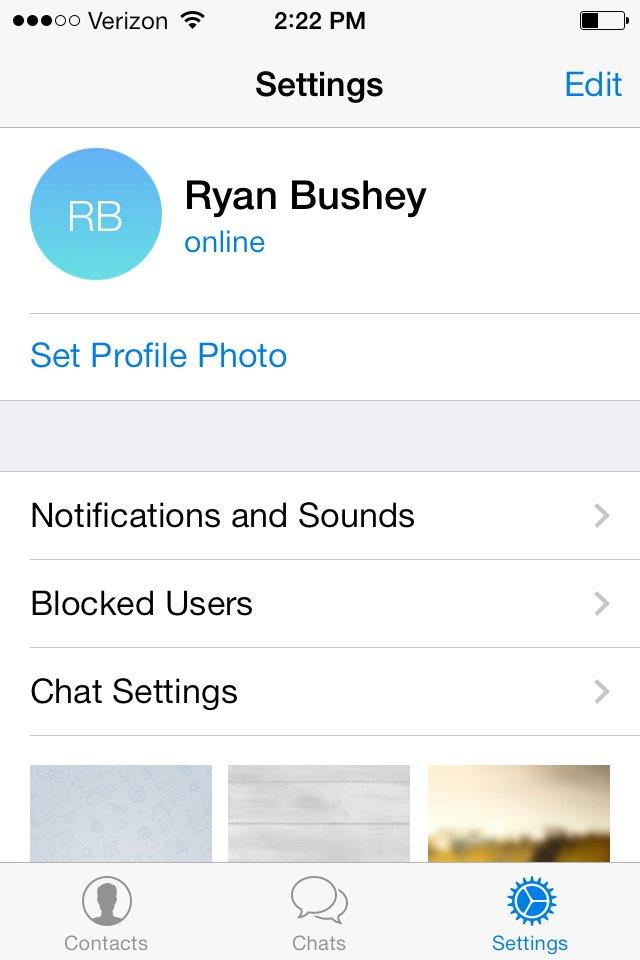 To chat with someone, you can pick either New Chat or Secret Chat. You can only talk to people in your network who have Telegram. 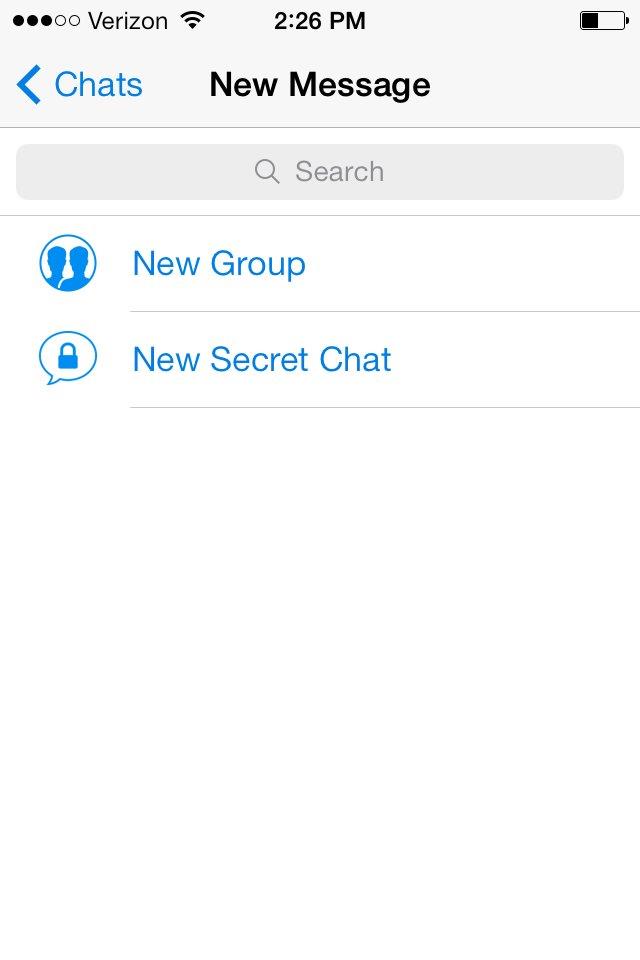 In order to invite people, go to contacts and select friends to message asking them to join Telegram’s network. 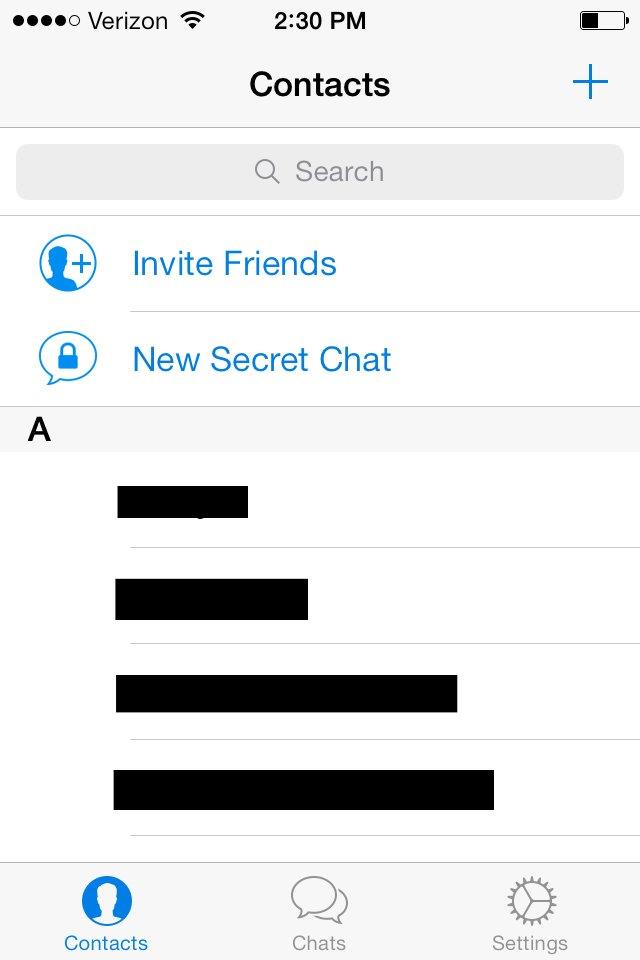 Once you begin talking with someone, this is what the chat screen should look like. 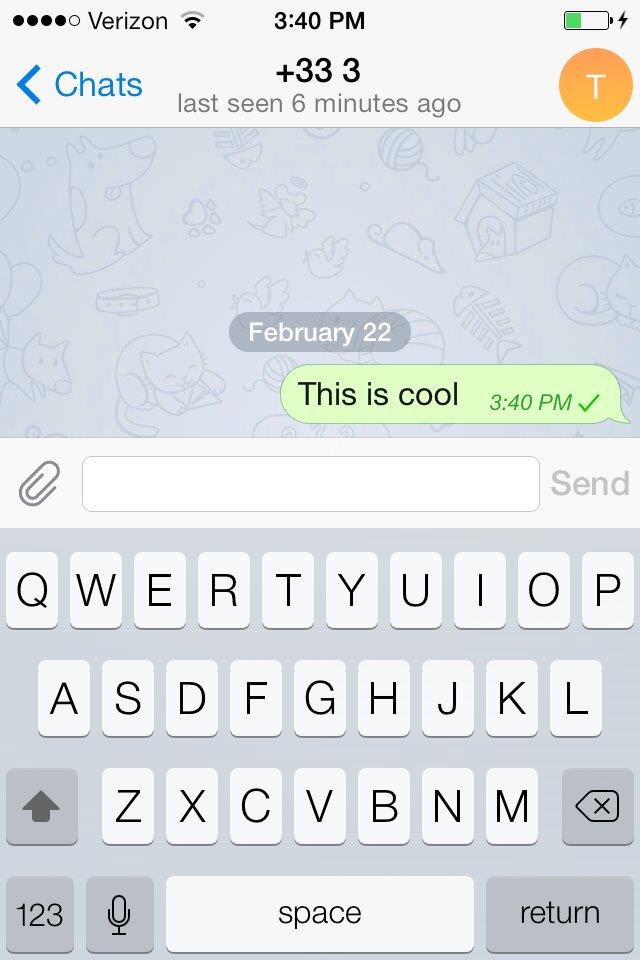