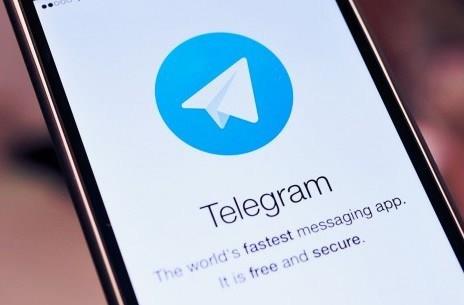 Telegram app updated for the Windows Phone and Windows 10 Mobile users. The latest update took the app to the version 2.3.9.0. This is the major update and bring many new notable features and interface.

The latest update bring supported VOIP calls in the Calls tab of the app. Previously VOIP calls are already supported in the desktop version of the privacy-focussed messaging service.

However, preview version of the Telegram app was already received voice calls on Windows Phone. Now the company adds this feature into the official Telegram Messenger app for Windows users. So you can now call your friends and relatives directly using the Telegram Messenger app. Furthermore you can find a new Calls section which allows you to view all the Missed, Dialled and Incoming Call history.

Along with VOIP calls support the app also bring performance improvements and general bug fixes. You can download or update your Telegram Messenger app from Windows Store here.