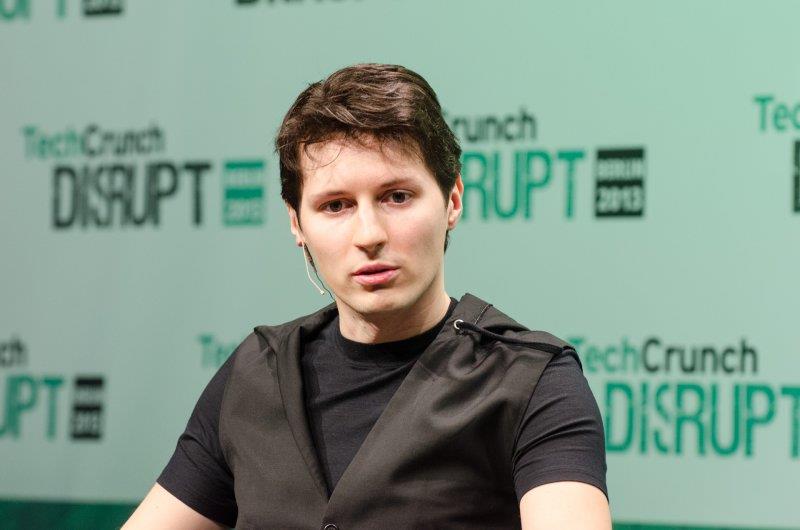 Telegram, a free and secure messaging app for iPhone and Android, tweeted last night that it added close to 5 million people to its service one day after WhatsApp went down for several hours.

4.95 million people signed up for Telegram today. Telegram is #1 most downloaded iPhone app in 48 countries. To the bad news…

After Facebook announced its purchase of WhatsApp last week, an incredible amount of users have been flocking to Telegram. Within two days, the app added over 1 million users.

However, the growth has been too much for Telegram to handle, and just like WhatsApp is has experienced some server downtime.

Due to the insane growth rate our cluster in Europe experienced a 2-hour downtime today. We are adding servers, but it takes time.

Telegram is based in Berlin was funded by Pavel and Nikolai Durov, the billionaire brothers who created the Russian version of Facebook, VKontakte. Users within Telegram’s network can send encrypted photos, videos, texts, and documents to each other. Telegram launched for iPhone in August 2013 and then for Android in October 2013. At that time, Telegram had 100,000 users before this flood of new members.