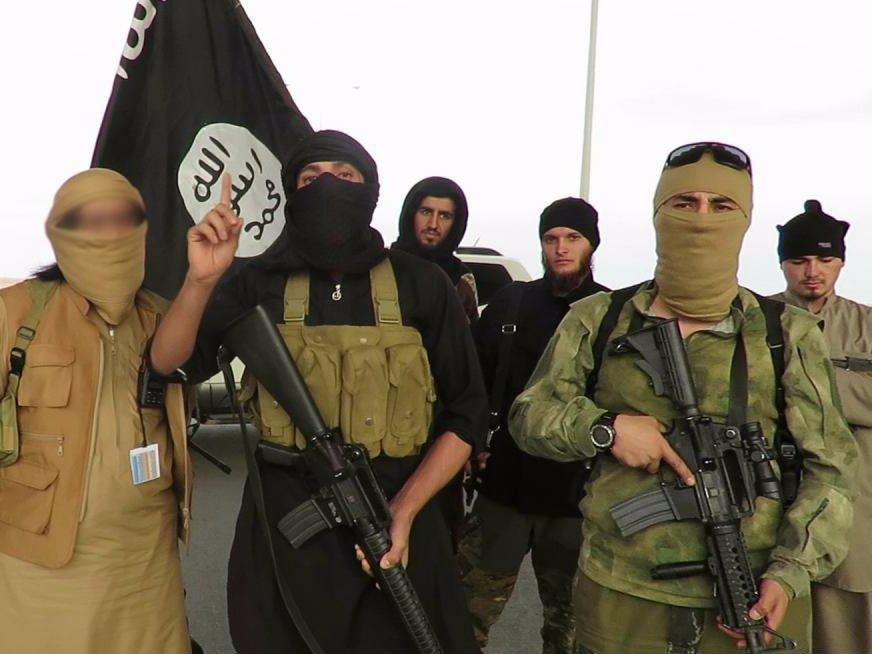 ISIS — aka the Islamic State — has been using the app as a means of distributing its propaganda material since October, when Telegram introduced a feature letting users broadcast messages to an unlimited number of subscribers.

Despite blocking the channels, many more are still in existence on the app. Many channels posted Telegram’s statement, followed by links to other propaganda channels that are still active.

Important. Major #IS user on @Telegram: “the war on Telegram has started”. #IS accounts suspended. BIG policy shift. pic.twitter.com/qFY0ldi2xU

The app’s creators, the Russian brothers who founded the social network VKontakte, have previously acknowledged that terrorists use the app and said that privacy takes precedent over preventing terrorism.

It seems that stance has chanced in light of the Paris terrorist attacks.

We are carefully reviewing all reports sent to us at abuse@telegram.org and are taking appropriate action to block such channels.

We are also introducing an easier way for our users to report objectionable public content in the upcoming update of Telegram this week.

Please note that this does not apply to local restrictions on freedom of speech. For example, if criticizing the government is illegal in a country, Telegram won’t be a part of such politically motivated censorship. This goes against our founders’ principles. While we do block terrorist (e.g. ISIS-related) bots and channels, we will not block anybody who peacefully expresses alternative opinions.