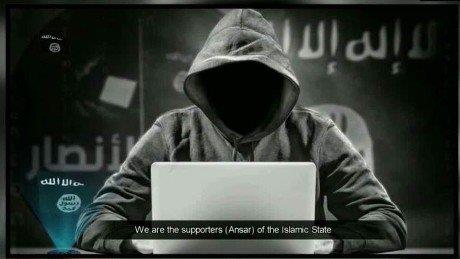 A screenshot of a ISIS propaganda video. screenshot/social media

On its latest app-of-choice, ISIS is constantly playing “whack-a-mole.”

When one ISIS-affiliated channel was shut down by the Telegram app on Wednesday, another would pop up.

The channels that hadn’t yet been suspended started linking to other ISIS-affiliated channels that were still active. This way, followers of blocked channels could easily find new channels to subscribe to.

Western officials and counterterrorism experts are becoming increasingly worried about the encrypted communications the terrorist group ISIS (also known as the Islamic State) uses to evade authorities and disseminate its propaganda, including through apps like Telegram.

“Terrorists are using encrypted communications and … very solid cryptography standards that haven’t been broken yet,” said David Kennedy, the CEO of TrustedSec, who has worked with the Marine Corps’ cyber-warfare unit and the National Security Agency.

“The terrorists are getting very smart on their mode of communications.”

CIA Director John Brennan told an audience at the Center for Strategic and International Studies on Monday that terrorists “have gone to school on what they need to do in order to keep their activities concealed from the authorities.”

“I do think this is a time for particularly Europe as well as the US for us to take a look and see whether or not there have been some inadvertent or intentional gaps that have been created in the ability of intelligence services to protect the people that they are asked to serve,” Brennan said.

US officials are now trying to figure out where those gaps are in light of the terror attacks on Paris, for which ISIS has claimed responsibility.

“It is too early to know for sure, but plainly ISIS took steps to conceal this plot from our detection and successfully so,” Rep. Adam Schiff (D-California), the ranking member of the House Intelligence Committee, told Business Insider in a statement. “We may learn that the use of encrypted platforms was one part of their operational security, but I don’t believe it alone can explain missing such a large and complex coordinated attack.”

It’s not clear how exactly the Paris terrorists communicated, but encrypted messaging has created difficulties for intelligence agencies more broadly when dealing with terrorism.

Some experts have cast doubt on the characterization of Telegram’s encryption as nearly impenetrable. But nevertheless, it’s not easy to crack.

ISIS terrorists are known to use encrypted communications to recruit people, disseminate propaganda, and message its members privately.

“Among the most popular are WhatsApp, Kik, Surespot, and Telegram,” Berger wrote. “… The shift to such applications has been described by FBI Director James Comey as ‘going dark’ — the point at which continued monitoring by law enforcement becomes problematic.”

ISIS doesn’t appear to rely on any one platform to communicate publicly and privately. But experts have noted a troubling shift, in particular, to Telegram. 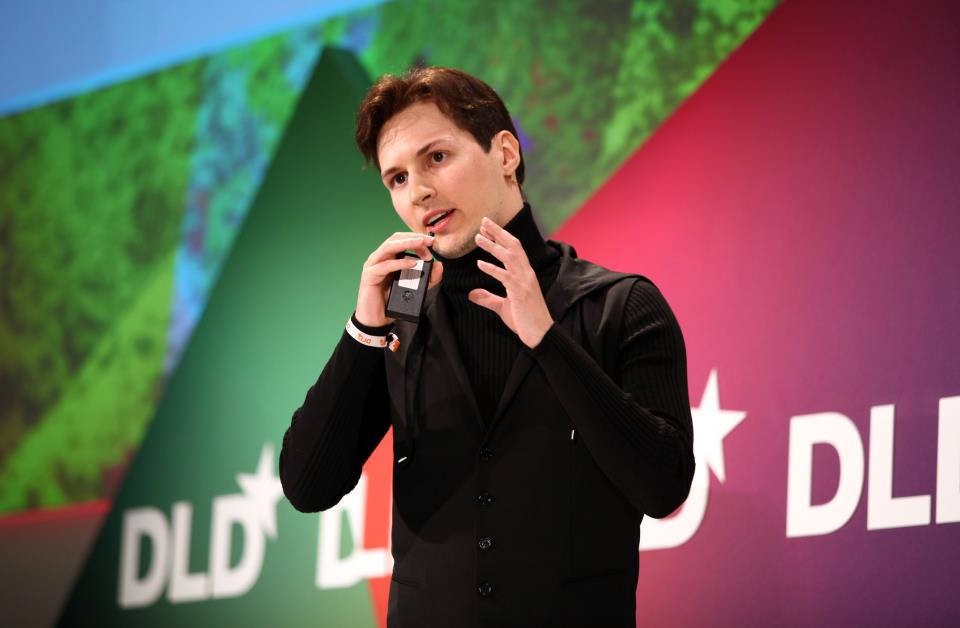 Telegram was created by Nikolai and Pavel Durov, the brothers who launched Russia’s biggest social networking site, VKontakte. The app launched in 2013.

Pavel fled Russia after VKontakte caught the Kremlin’s attention and allies of Russian President Vladimir Putin took control of the social network, according to The New York Times. Pavel said he came up with the idea for Telegram when he called his brother during a SWAT standoff at his home in St. Petersburg. The standoff followed 2011 demonstrations over parliamentary elections.

“I realized I don’t have a safe means of communications” with my brother, Durov told The Times. “That’s how Telegram started.”

Still, Telegram has reached millions of people without outside investors, ads, and marketing, Pavel told The Times last year. The app is available to download for free, and a phone number is the only requirement that goes along with signing up.

The company, which is based in Berlin, operates as a non-profit to avoid commercial and legal pressure, according to TechCrunch.