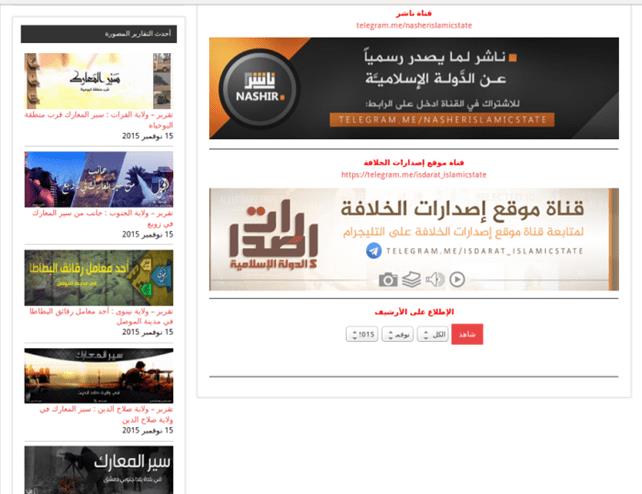 Russia threatens to ban the Telegram instant messaging app because the company refused to be compliant with the country’s new data protection laws.

The Russian Government is threatening to ban the popular Telegram instant messaging app because the company refused to be compliant with the country’s new data protection laws.

Telegram has 6 million Russian users and in order to protect their privacy, the company refused to comply with the data protection laws.

The Russian Personal Data Law was implemented since September 1st, 2015, it requests foreign tech companies to store the personal data of Russian citizens within the country. The Law was designed for protecting Russian citizens from surveillance activities of foreign agencies such as the NSA.

Since January 1, the new Russian Data Protection Laws request foreign tech companies to store past six months of the personal data of Russians and encryption keys within the country. The companies are obliged to provide the access to the retained data if requested by authorities.

“There is one demand, and it is simple: to fill in a form with information on the company that controls Telegram,” Alexander Zharov said, head of communications regulator Roskomnadzor (state communications watchdog).

“And to officially send it to Roskomnadzor to include this data in the registry of organizers of dissemination of information. In case of refusal… Telegram shall be blocked in Russia until we receive the needed information.”

According to the FSB, the Russian intelligence agency, the terrorists who killed 15 people in Saint Petersburg in April were communicating through the Telegram encrypted messaging service.

The Russian intelligence asked Telegram to share users’ chats and crypto keys on demand to allow government investigations on terrorists abusing the instant messaging app as a communication channel.

The use of the popular encrypted messaging app is widespread among the militants of the terrorist organization in Russia and abroad, The use of Telegram has eclipsed the use of other social media platforms, including Twitter.

Social media continue to ban the content posted by members of the ISIS in the attempt to block their propaganda online.

Twitter continues to close hundreds of thousands of accounts for violating the company’s policies on violent extremism. In August Twitter published a blog post that revealed it has shut down 360,000 terrorist-related accounts since last year.

The reason for the widespread use of Telegram is related to the lack repressive measures of the company against ISIS activities through its application.

“[Telegram is] the app of choice for many Isis, pro-Isis and other jihadi and terrorist elements.” states a report published by the Middle East Media Research Institute (MEMRI).

Back to the present, the Telegram founder Pavel Durov confirmed that also other intelligence agencies asked for a backdoor in the popular encrypted messaging app.

During our team’s 1-week visit to the US last year we had two attempts to bribe our devs by US agencies + pressure on me from the FBI.

Telegram wasn’t the only company targeted by Russian data protection laws, in November LinkedIn was banned in the country for not complying with the laws.