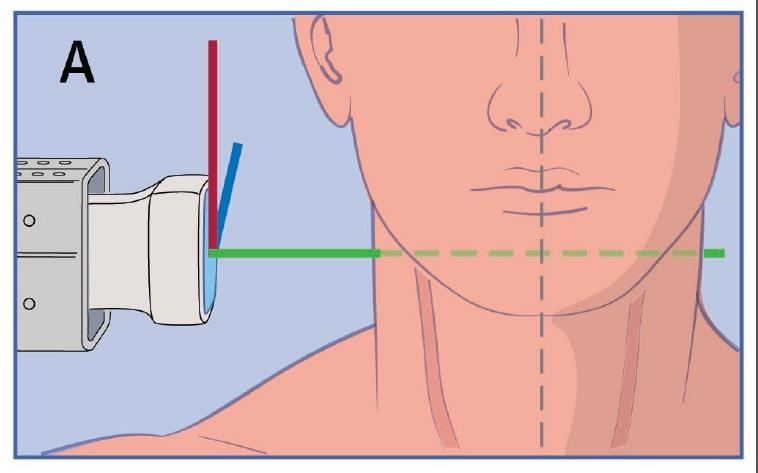 In Germany, Partho P. Sengupta, MD, of Icahn School of Medicine at Mount Sinai used a small, lightweight robotic-arm connected to a personal computer in Munich to do a remote ultrasound exam of a carotid artery of a person in Boston via a low-bandwidth Internet connection in just four minutes.

The experiment shows that “long-distance, telerobotic ultrasound examinations over the standard Internet are possible,” he said.

In another study, Kurt Boman, MD, of Umeå University in Sweden in collaboration with Mount Sinai, showed how a cardiologist’s video e-consultation, coupled with a remote robot-assisted echocardiogram test, dramatically reduces the waiting time for a diagnosis (faced by heart failure patients who live in a rural communities far from the hospital) from nearly four months to less than one month.

We discuss the concept of ultrasound imaging at a distance by presenting the evaluation of a customized, lightweight, human-safe robotic arm for low-force, long-distance, telerobotic ultrasonography. We undertook intercity and trans-Atlantic telerobotic ultrasound simulation from master stations located in New York, New York and Munich, Germany, and imaged a phantom and a human volunteer located at a slave station in Burlington, Massachusetts, using standard Internet bandwidth <100 Mbps and <50 Mbps, respectively. The data from the robotic arm were tracked for understanding the time efficiency of the human interactions at the master stations. Comparison of a beginner in ultrasound operation with a professional sonographer revealed that although proficiency in using ultrasound was not a prerequisite for operating the robotic arm, previous experience in using clinical ultrasound was associated with progressively lower probe maneuvering time and speed due to an enhanced ability of the veteran operator in adjusting the finer angular motions of the probe. These results suggest that long-distance telerobotic echocardiography over a local nondedicated Internet bandwidth is feasible and can be rapidly learned by sonographers for cost-effective resource utilization.

The strategy using cardiological consultation in addition to the robot-assisted remote echocardiography at a distance was tested in a prospective, randomized open-label trial to evaluate its feasibility and to define its clinical value in a rural area. The present study involved 1 primary healthcare center in the north of Sweden, 135 miles from the hospital where the echocardiograms and the cardiology teleconsultation were performed long distance in real time. Nineteen patients were randomized to remote consultation and imaging, and 19 to the standard of care consultation. The total process time was significantly reduced in the former arm (median 114 days vs. 26.5 days; p < 0.001). The time from randomization until attaining a specialist consultation was also significantly reduced (p < 0.001). The patients’ satisfaction was reassuring; they considered that the remote consultation strategy offered an increased rapidity of diagnosis and the likelihood of receiving faster management compared with the standard of care at the primary healthcare center.