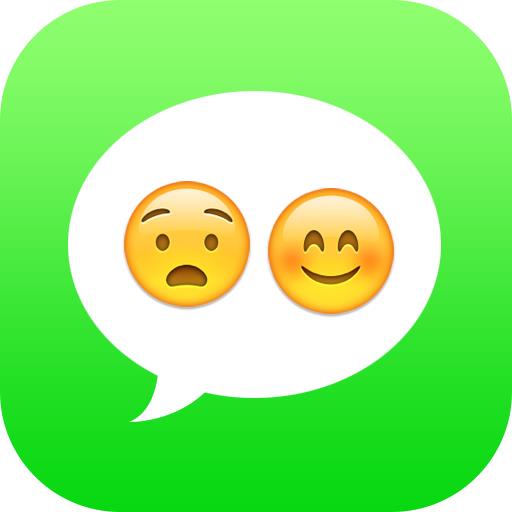 iMessage delivery and the Message app typically works great, but some users have experienced a few frustrating issues since iOS 8 with either failing deliveries of messages, new messages not appearing in the Messages app despite getting a chime or alert that a new message has arrived, messages not marking as read, multimedia messages not downloading, or, in some cases, photo messages not showing up at all. If you happen to encounter any of these issues with Messages, we’ve got two solutions that should resolve any of the problems rather quickly.

These are both quite easy and can be done in a minute or less, but you’ll want to try the quit & relaunch process before going ahead with the network reset.

If you get a new iMessage alert but the new message is not showing up in the Messages app at all, you can make it appear by forcing Messages app to reload. That means quitting the app and relaunching it, easy: 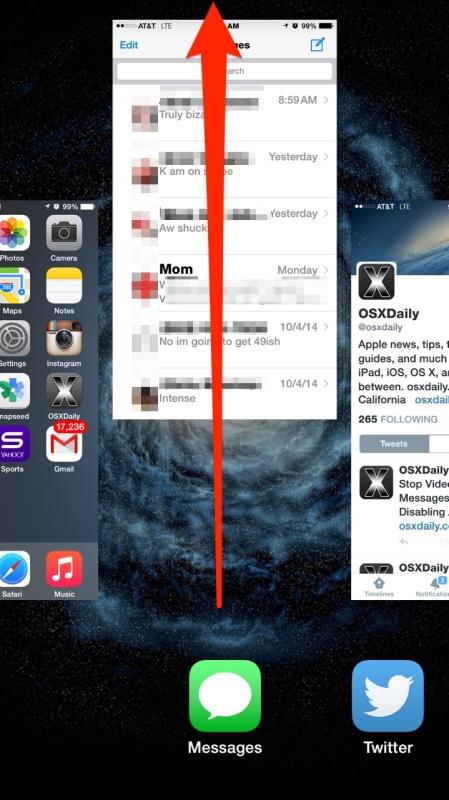 This forcibly refreshes the app and the new message(s) will appear as intended in their appropriate thread. If you have the problem happen again, simply quit and relaunch Messages again, or you can try to reply the moment you see the alert with Quick Reply.

I’ve run into this issue fairly regularly on an iPhone 6 Plus, and presumably it’s a bug that will be resolved in the next iOS software update.

For nondelivery of iMessages and failed multimedia message downloads, you’ll probably need to reset network settings to fix the issue completely. This is easy and it reboots your iPhone or iPad, but it also causes you to lose your wi-fi router passwords, so be sure to note those before trashing network settings: 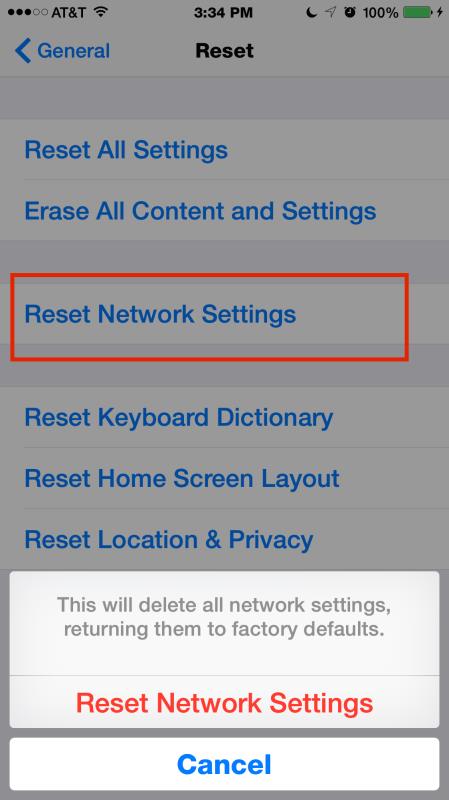 When the iPhone, iPad, or iPod touch reboots, Messages should now function as intended.

It’s worth pointing out that if your issue with multimedia messages is that they’re mysteriously deleting themselves, that’s actually a feature of iOS and not a bug, but you can turn it off if you don’t want those video messages removing themselves automatically.

What about iMessage Activation Errors?

Activation Errors are not unique to any particular version of iOS, but are easily resolved by confirming the Apple ID. You can find directions to address activation errors with iMessage here.

Though the iOS 8 update has gone flawlessly for most individuals, a sizable amount of iPhone, iPad, and iPod touch users have experienced a variety of problems with the latest version. Ranging from simple settings tweaks, sluggish performance, bad battery life, to poor wi-fi connections, to the aforementioned message issue, fortunately each of those nuisances are all relatively easy to resolve.