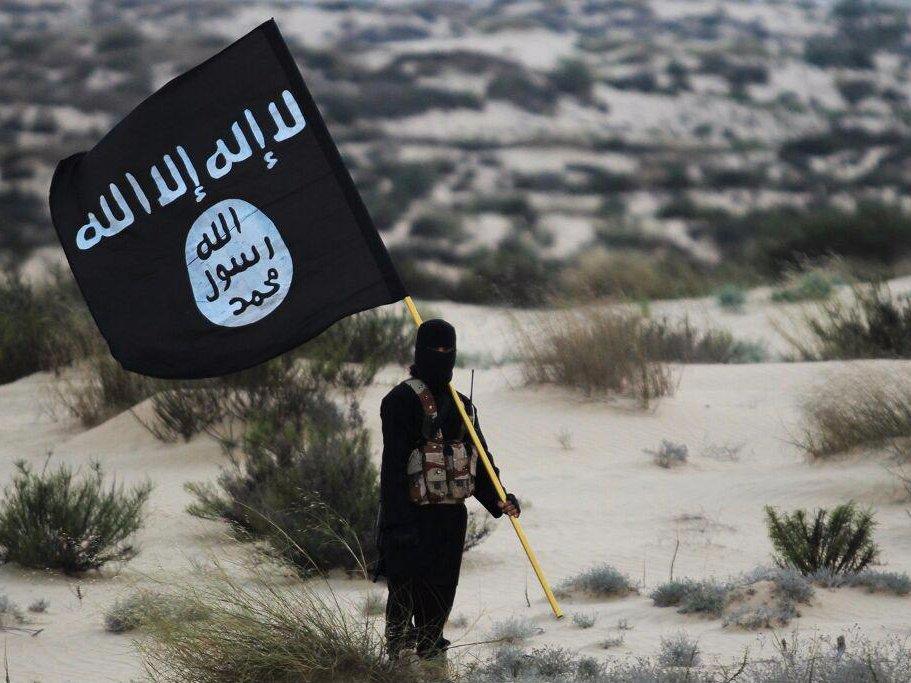 An ISIS militant with an ISIS flag. Nashir

A popular messaging app that ISIS uses to communicate and disseminate propaganda has introduced a new feature that will make it easier for users to get the terrorist group off the app.

Telegram channels now have a “report” button on their profiles that allow any subscriber to alert the company to inappropriate channels. When you click the button, a pop-up appears that asks the user to provide a reason — spam, violence, pornography, or “other.”

ISIS (also known as the Islamic State) uses Telegram channels — which allow users to broadcast messages to an unlimited number of subscribers — to spread its propaganda, including images, audio messages, videos, and official statements. Telegram is similar to WhatsApp but is known for its high level of encryption and broadcasting channels.

Telegram has previously been reluctant to suspend ISIS channels, but that seems to be changing. The new “report” button will make it easier for users to flag channels that violate Telegram’s policies. 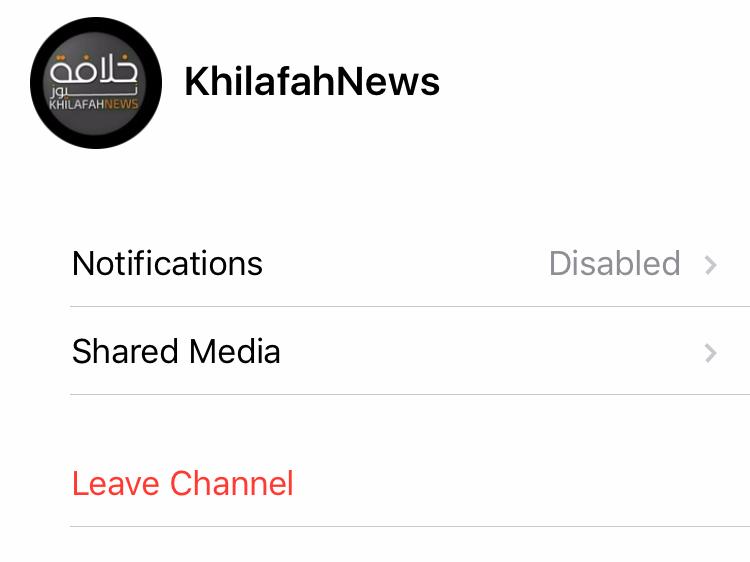 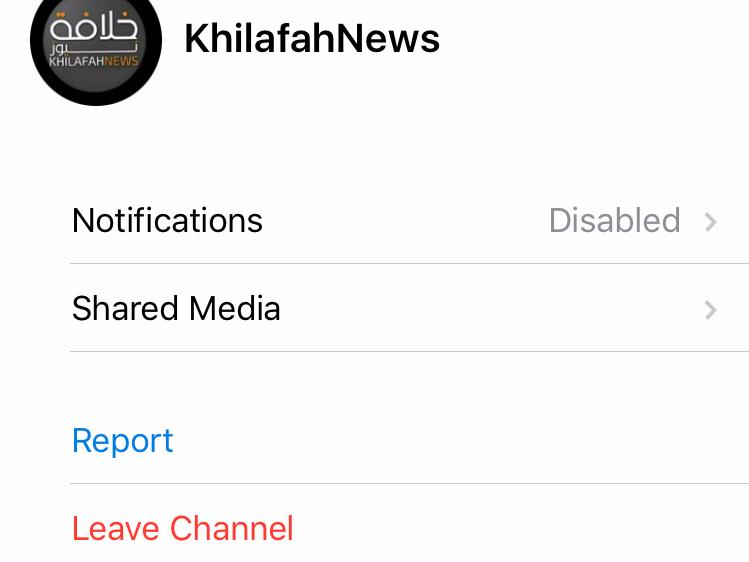 Last week, Telegram shut down 78 ISIS-related channels after terror attacks rocked Paris and opened up questions about how terrorists use encryption to prevent their communications from being intercepted.

But ISIS is already figuring out ways to outsmart the app, using new tactics to advertise its channels to ISIS supporters and curious observers.

One of the top distributors of ISIS propaganda, which posts official ISIS releases in English, found its way back onto the app on Tuesday. An invite link to the channel started showing up on Twitter on Tuesday morning along with tweets telling users to join quickly before the invite link was changed. The link didn’t include a username, which allow people to find a channel even if they don’t have a specific link.

It seems that instead of providing usernames that allow people to find channels more easily, ISIS affiliates have started using Telegram’s invite links. This way, rather than just knowing the channel’s username, a person would have to also have the correct link to access the channel. These links were originally conceived to allow users to migrate existing group chats from other apps to Telegram.

Channels have also sent out tips for subscribers on how to help keep the channel from getting suspended.