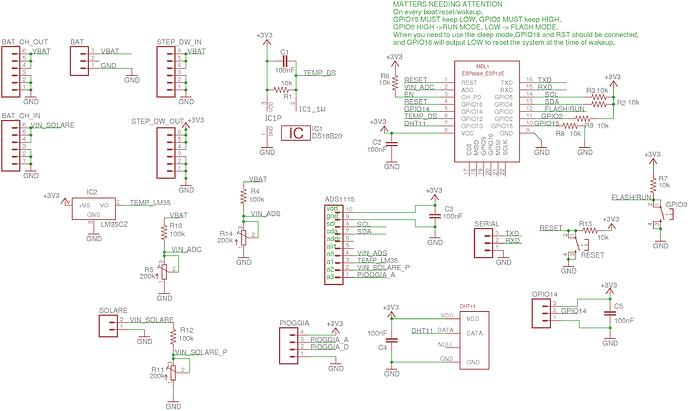 Hello everyone, today i want to present my project made with Blynk at heart.

The goal for the project is to automate my house, or at least some room.The project is hosted on a raspberry pi 3 that run a Blynk local server, (there is also a second raspberry pi 2 always ready and in sync in case the first one fail).The “client” devices are mainly esp8266, they are all setted to retrieve updated firmware from the raspberry pi and auto-update.

The weather station is the first device that I’ve realized, it’s an esp-8266 battery powered, solar charged and use a DS18B20 temperature sensor to monitor external temperature,List of sensor: 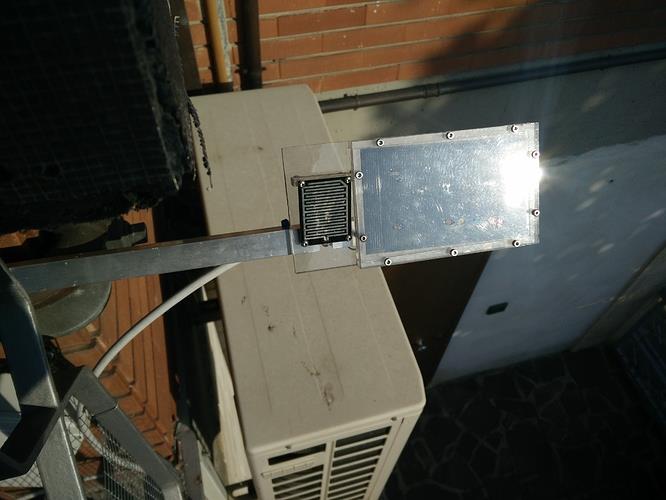 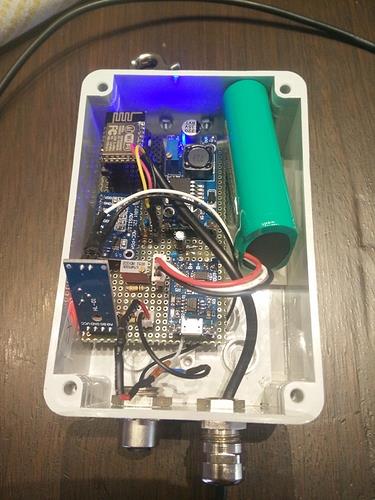 (This device is under heavy development, i will upload the code and photo in future)

This device is an Esp8266 wall powered that monitor the room temperature and control Tv, Sky decoder, Xbox, HVAC and Bd-player trough an ir LED.The wiring is similar to the weather station and i will reuse the pcb with little modification.Since this device is powered from the wall the code is very different because here I’ve used the Blynk library.

This device is very simple, it’s only purpose is to control a relay that trig the light in my bedroom,because of this I’ve use a Esp01, the OTA-update here isn’t implemented because of the little memory.Here the code is the basic Blynk example because the only thing to do is trig a digital pin. 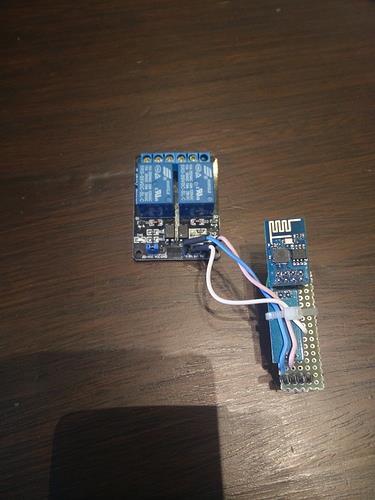 The Rasperry pi’s host the local Blynk server, all my local git repo’s, and some JS script that provide service like OTA-update, telegram bridge and google maps API bridge(the last one is under development).The emergency raspberry pi is kept in sync with the primary one by a cron job that every 15 minute copy the data, the switch between the couple of raspberry isn’t already automatic so i must do it manually.Near the server there is an arduino mega connected trough Ethernet that monitor and control: 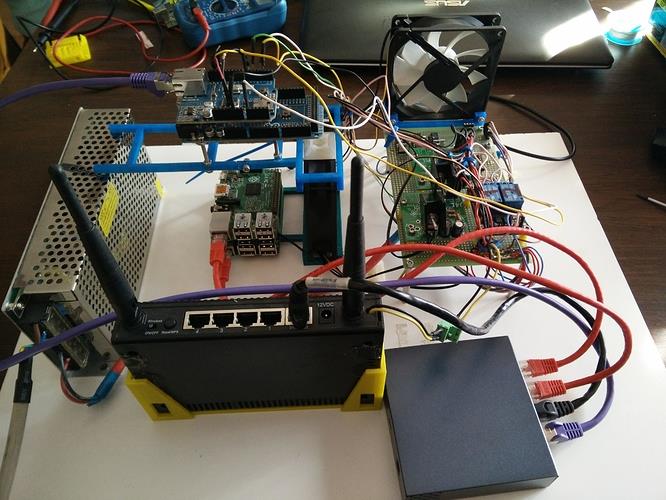 Here is the script for the OTA-update: