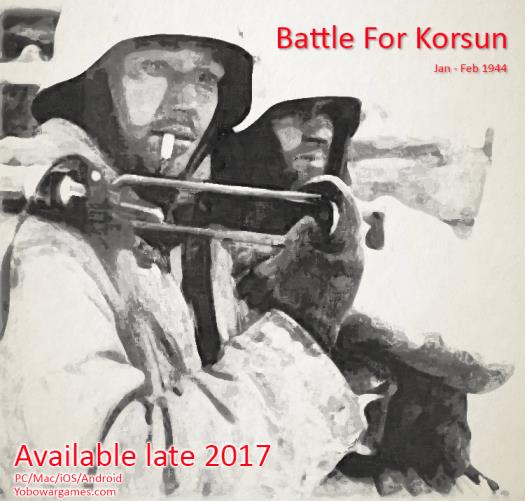 This week I have started to look towards the launch of my game and what I need to do to get the game out to a bigger audience than Kursk.

For Battle for Korsun, I am going to localize the game for Chinese, Spanish, German, Russian and French. I decided on these languages based on the numbers I got from Google Analytics. I set up Google Analytics on my Steam store page and one of the bits of information I get is the country location of the user who browsed to the page.

This weekend I worked on the Menu screen and put in place the ability to localize the text that appears. When I believe I have all the final text I will use fiverr.com to find people to do the translations (including the game manual).

Chinese was a bit of a problem to localize due to a large number of possible characters. I believe I have a solution but need to wait until I get all the translated strings to see if it works. I also found out that Android Studio is by default not set up correctly to recognize character sets like Chinese and I needed to change the file encoding setting to fix it.

My next problem will be if any of the translated text comes back a lot longer than the English equivalent and thus does not fit into the allotted space.

I know that marketing is going to be important to help make Korsun a bigger success than Kursk. To this end, I have slowly been building up a list of people to send the game out to review for once’s it is ready.

In addition, I have started a twitter campaign. My wife recently started a class on painting watercolors and it gave me an idea (my first idea was for her to paint a watercolor of a Tiger tank. You can imagine how that went down!). I used Photoshop to give the effect of a watercolor painting to a picture. Once a week from now to launch I will send a different picture out.

I have been struggling to find the right tool to use to write the instructions for Battle for Korsun. I tried Microsoft Word and also Adobe Acrobat Pro but neither were really doing it for me.

After a quick bit of research, I found that Adobe InDesign is the industry standard tool for writing manuals and books. It would seem my decision to invest in the Adobe Cloud suite is really paying off as InDesign comes as part of that.

I am not expecting to master InDesign, it looks like a great tool, but I can already do more with the layout compared to the others I tried.

Below is an early draft of the cover and first page. 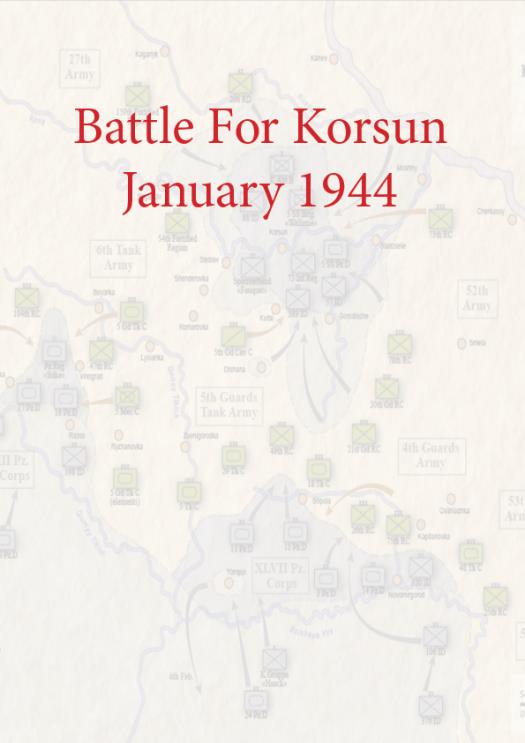 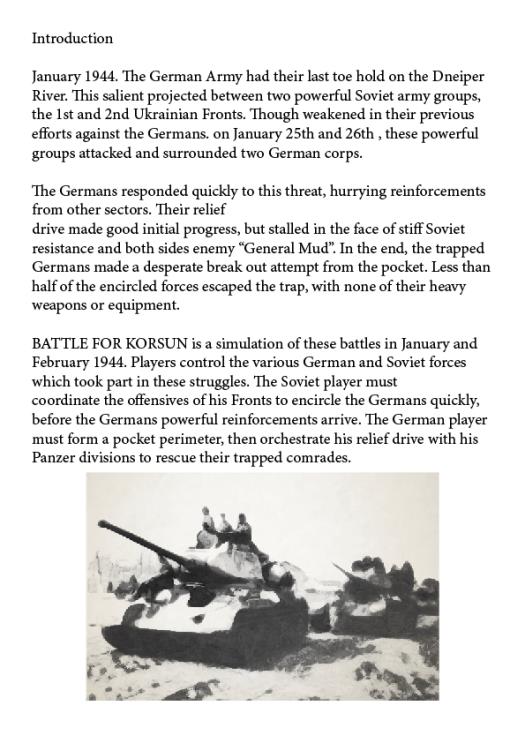 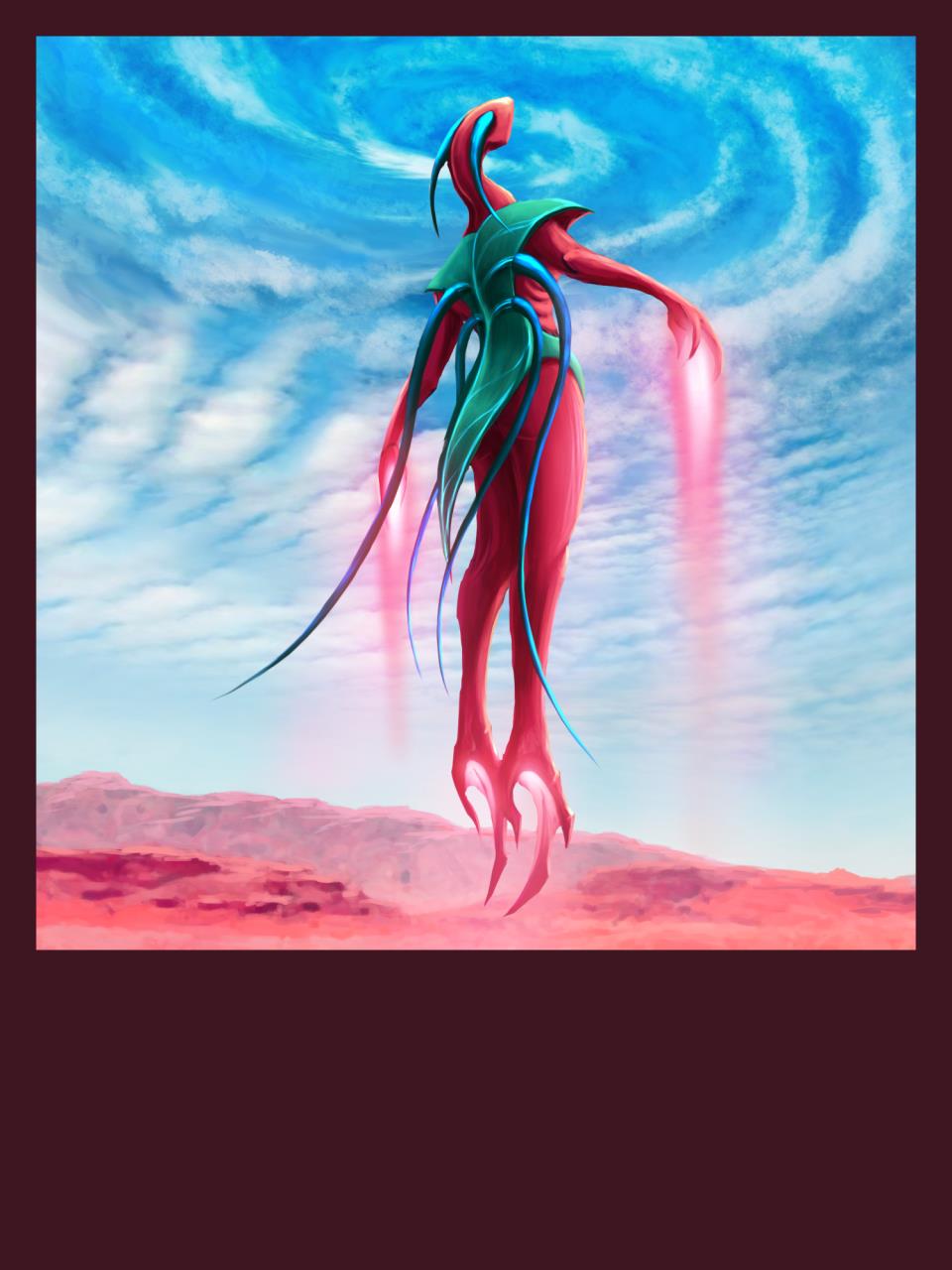