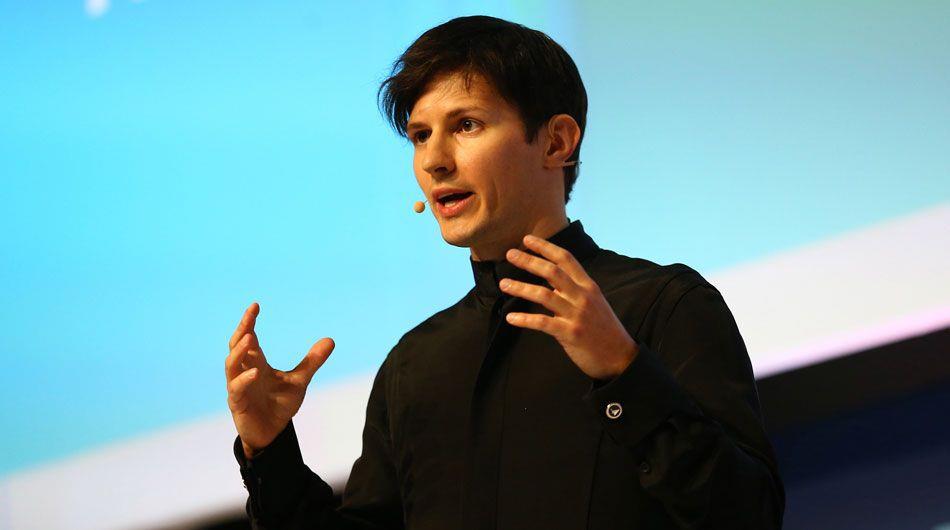 One of the popular messaging apps in Iran, Telegram, will soon be forced to hand over user data to local government authorities, according to reports.

The rule, initiated by Iran’s Supreme Council of Cyberspace, is set to go into effect in one year and will require all messaging apps to use servers located within the country.

“Foreign messaging companies active in the country are required to transfer all data and activity linked to Iranian citizens into the country in order to ensure their continued activity,” stated the Iranian governmental agency on Sunday, according to Reuters.

Telegram has not issued a public statement regarding the change, but if previous privacy-centric statements from its founder and CEO, Pavel Durov, are any indication, Telegram users may be about to lose a valuable tool.

Telegram founder and CEO Pavel Durov at the Mobile World Congress in Barcelona, Spain on February 23, 2016.

Chief among Telegram’s privacy features is a tool called Secret Chats, which provides end-to-end encryption. And when one user deletes a message, the other user’s app is prompted to delete the message as well. The app also allows you to set messages to self-destruct after a certain period of time. Best of all, not even Telegram can decipher Secret Chat messages, according to the company.

Telegram claims to have 100 million monthly active users and serves 15 billion messages daily. Of that number, roughly 20 million users are based in Iran.

No detailed reason for the new data policy in Iran has been given by the government, other than stating that it comes via “guidelines and concerns of the supreme leader,” Ayatollah Ali Khamenei, the country’s highest ranking political leader.