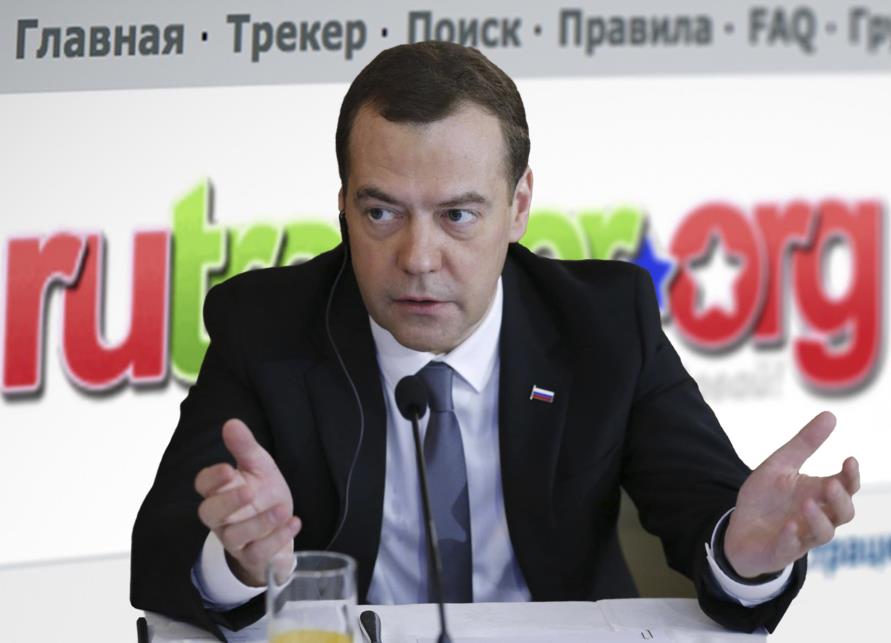 A user with a set of specific commands, able to get the so-called magnet link. With it, you can download all the necessary files, including books, audio or other content. It will be called a bot, in RuTracker administration has not yet reported.

4 December 2015 the Moscow City Court had decided to lock torrent tracker RuTracker.org on a joint claim of the publishing house “Eksmo” and “SB A. Production “, the company is affiliated with WarnerMusic. January 25, 2016 writ of execution entered in the Roskomnadzor, which, according to the adopted law, introduced the site address to the blacklist – and all domestic telecom operators have blocked access to it for the Russian Federation citizens

Yet, in spite of. lock, opportunity to get this resource from Russia saved, it needs to use the funds bypass blockages -. anonymizer

According to the head of the regional public organization “Center of Internet technologies” (ROCIT) Sergey Grebennikov, use these circumvention services locks can limited number of people. This proves, in particular, and the index of digital literacy Runet users, which shows that users do not even differentiate, where legal content, and where the pirate.

in the Telegram have robots that allow to teach a foreign language users and there are those that make it possible to create your own stickers for this messenger.

it should be noted a few days ago has received wide popularity bot blocked Flibusta site that distributes books. But his appearance caused a scandal: the rights holders find there books, the rights to which are owned by, and issued an ultimatum demanded that the messenger Telegram Administration to remove the bot, which goes through the illegal distribution of content. According to the Association for the Protection of copyright on the Internet (AZAPO) Maxim Ryabyko, they did not wait for a response from the service administration, and send the document to the stores AppStore apps and Google Play to remove the bot.

17 March Roskomnadzor working group discussed the issue concerning the fight against piracy in the annexes. Representatives from Google Play and AppStore promise to hold for a few months a seminar for copyright holders, and tell you how you need to interact with them to remove applications that violate copyrights. After the event, answering journalists’ questions about how to be the case, when the messengers give the possibility to download pirated content, the head of Roskomnadzor, Alexander Zharov said: «Regulation messengers in Russia does not exist. Probably, it will be the next step »

Sergey Grebennikov sure Rutracker.org appearance in the Telegram, a provocation that could adversely end for messengers in Russia. State to try to regulate these issues by a separate law .

«We see a situation where the services, which are prohibited in the Russian Federation, through legal application trying to reach out to the user, – said Grebennikov. – I am afraid that this step – access to users via bots -. Lead to a tightening of laws in Russia »

The general director of” Gala Records / EMI »Alexander Blinov fully confident that the appearance of RuTracker in Telegram is nothing positive. And if he will continue to distribute illegal content through this channel, they will have to take the necessary measures, in particular to complain about Apple and Google. Working with these companies have already been established, however, said Blinov, response times predicted no iozhet: sometimes they act quickly, and sometimes that does not pay attention to complaints

The head of the association “Internet Video”. Alex Byrdin said Telegram, an international project, so it will have to comply with US law Digital Millennium Copyright Act (DMCA), which requires services to respond to complaints from rights holders, otherwise Telegram can not exist in the app stores.