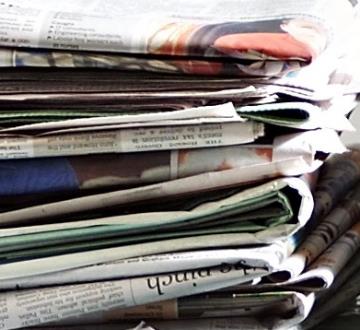 Email to a friend Permalink

Included in the departures are Marketing Director Averil Capers, cartoonist Dave Hitch, and Chris Sinacola. In addition, another seven have been laid off including sales and all web services. Hitch may be filling in for a short-term.

The cuts are just the latest by the newspaper’s most recent owner GateHouse Media. This is the fourth ownership group in two years for Worcester’s only daily newspaper.

In addition, more cuts maybe come this week as copy editing is expected to be moved to Texas.

“This second newsroom layoff in less than 12 months is truly unfortunate. By my count, the T&G newsroom has been cut by roughly 30 percent since Boston Globe owner John Henry decided last June to forsake the idea of local ownership for this institution,” said former Telegram Online Director Mark Henderson.

“Worcester deserves better than to have half the number of local journalists it had six years ago. Worcester is a vital, vibrant city, and the actions of the owners of the T&G appear out of sync with that reality,” said Henderson, who has been working to launch a print and digital competitor – the Worcester Sun. 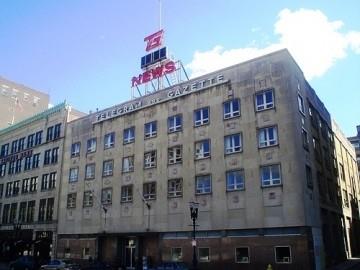 The staff reductions are far greater than a worst case scenario outlined in a consultants report leaked to GoLocal last summer. The Telegram’s newsroom had 84 employees on June 1, 2014. It is now estimated to be just 59 today — less than half of the staffing level of 125 in late 2009.

In just two years the newspaper has been sold by the New York Times company to John Henry is a package with the Boston Globe. Then, the paper was sold by the Globe to Halifax, and then flipped again to GateHouse.

As GoLocal reported in May of 2014, the Telegram has had tremendous loss of revenue in the past few years:

GoLocalWorcester.com has received copy of key deal documents relating to the marketing and sale of the Telegram and Gazette. These documents outline a newspaper that has shrunk to a fraction of its former size and show that its digital strategy has been stagnant for years. Moreover, the documents outline a strategy that recommends as many as 20 to 30 newsroom cuts.

Dirks, Van Essen & Murray, the consulting firm hired to market the Telegram — who proclaim they are the leading merger and acquisition firm in the U.S. newspaper industry — unveiled a Telegram and Gazette that has lost more than 50% of its circulation.

The documents secured by GoLocalWorcester also disclosed that the Telegram and Gazette has lost more than 25% of its total revenue over the last three reported years.

From contamination to a sale, and injunction to layoffs, the Worcester Telegram & Gazette has been through quite an interesting run in a very short time. Since 2012, GoLocal has been chronicling the goings on of Worcester’s only daily printed newspaper. Take a look at our coverage: 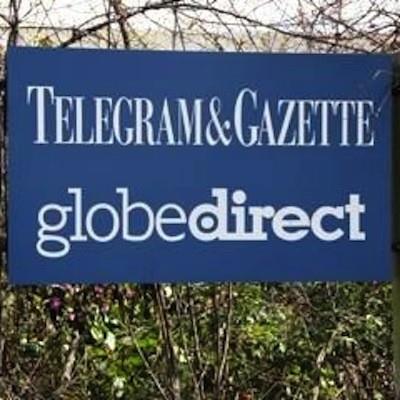 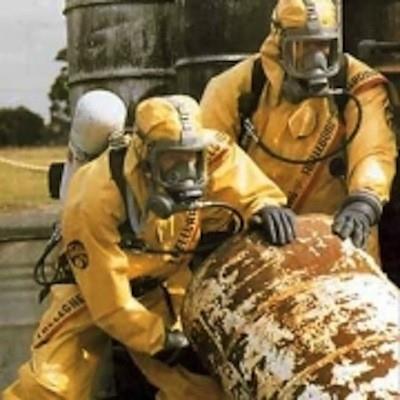 The New York Times Company has sold a contaminated Worcester Telegram and Gazette building to a local development agency, leaving taxpayers on the hook for potentially up to $1.1 million in cleanup costs.

Before the sale, Telegram and Gazette publisher Bruce Gaultney publicly promised that the building was “not a brownfield.” 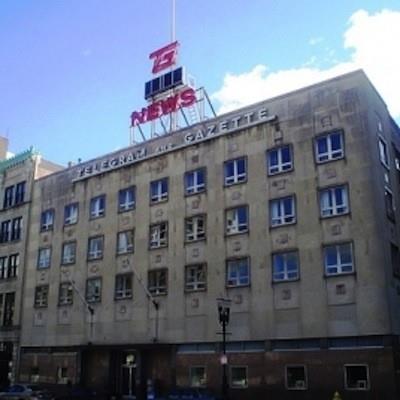 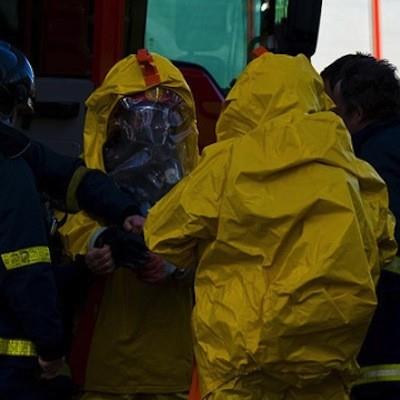 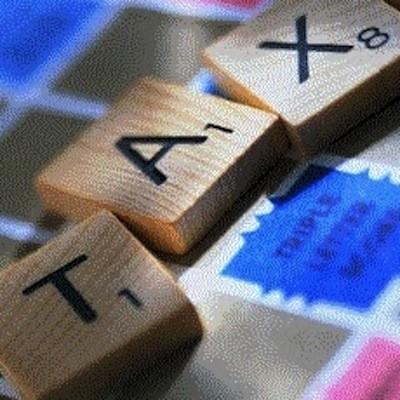 NY Times Co Only Commits to 10% of Cleanup Cost 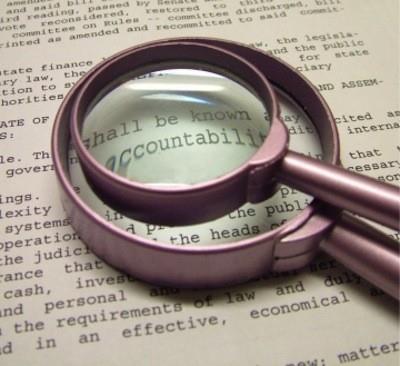 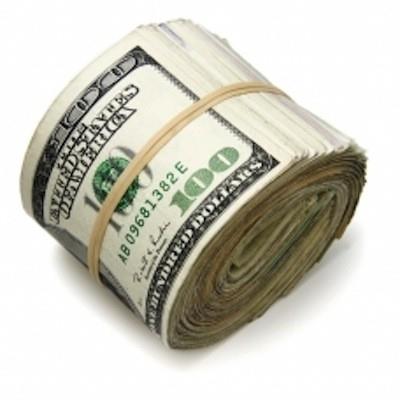 Officials Call for NY Times to Clean Up T&G Contamination 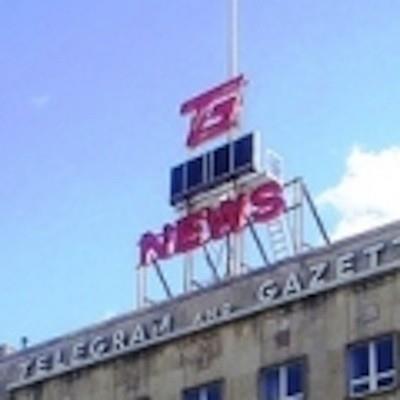 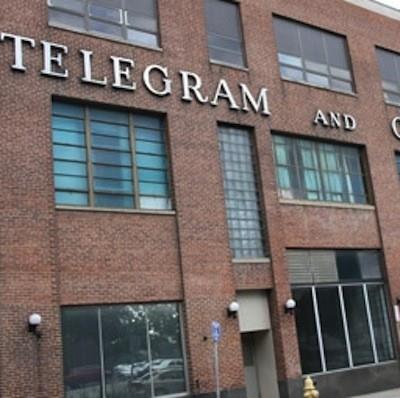 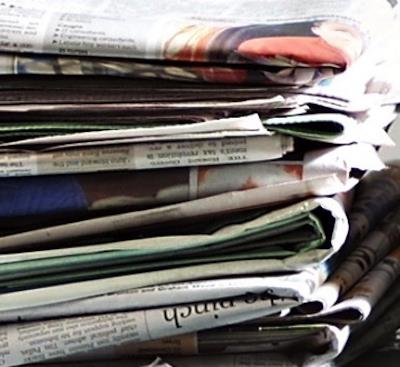 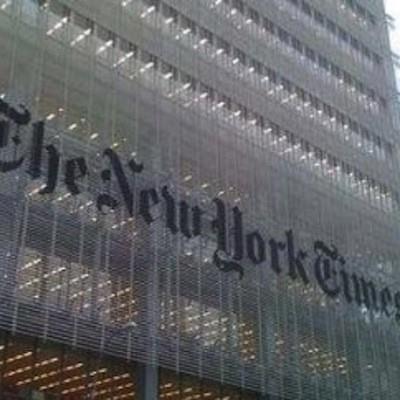 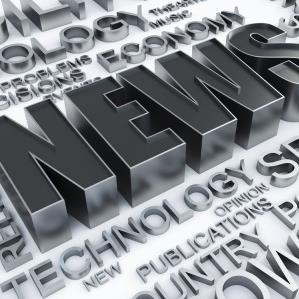 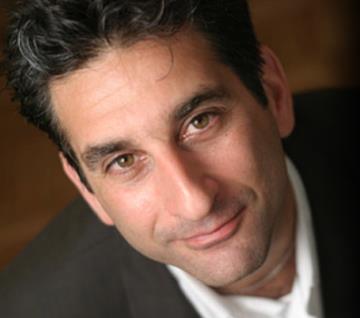 Starkman: For the Telegram & Gazette, a Moment of Opportunity 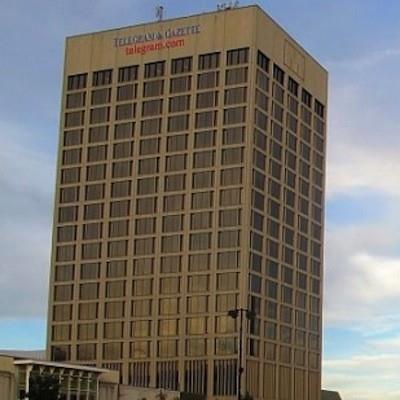 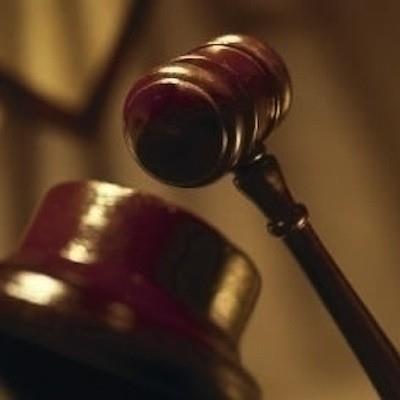 Email to a friend Permalink