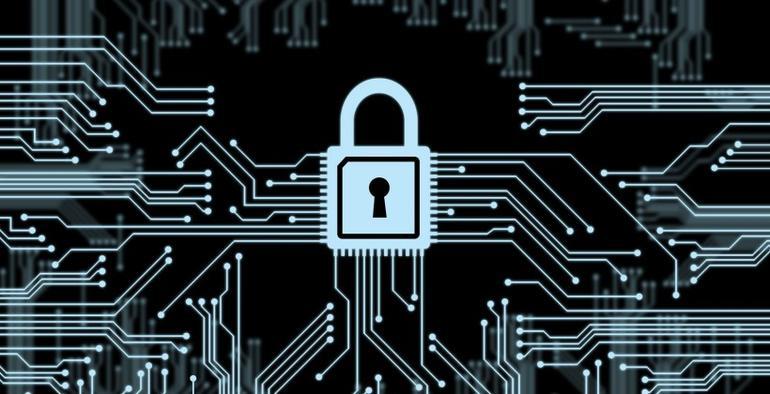 Secure messaging app Telegram has hit 100 million monthly active users — with 350,000 new users signing up each day. The company said it is delivering 15 billion messages a day, up from August last year when the app was transmitting 10 billion messages each day. 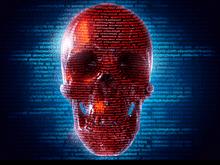 Encryption is not the enemy

A 21st century response to terror

It uses two levels of encryption: server-client encryption is used in private and group ‘cloud chats’, while its ‘secret chats’ use end-to-end encryption and “leave no trace on our servers, support self-destructing messages and don’t allow forwarding”, the company said. These chats are not part of the Telegram cloud and can only be accessed on their devices of origin.

The increasing use of encrypted services is leading to complaints from law enforcement and spies that they can no longer easily access communications, allowing criminals and others to plan in secret.

The level of security offered by Telegram has worried some governments, which fear such technologies could be used by terrorists, but the company FAQ notes: “While we do block terrorist (e.g. ISIS-related) bots and channels, we will not block anybody who peacefully expresses alternative opinions” In January, Telegram said it had banned over 660 public ISIS channels since November and was removing five to 10 daily.

But it adds: “Please remember that we cannot protect you from your own mother if she takes your phone. Or from your IT department if they access your computer at work. Or from any other people that get physical or root access to your phones or computers running Telegram.”