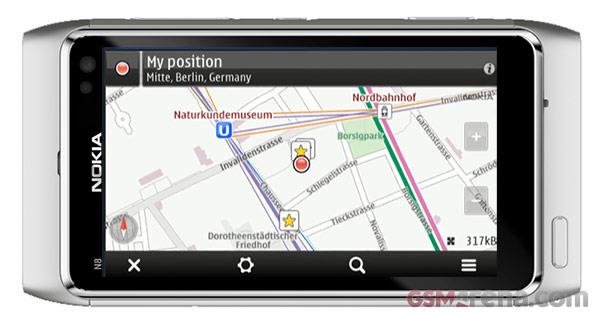 Most of us thought that Nokia has left the support for its old Symbian platform which is lately named as Nokia Belle, but developers at Nokia proved us wrong by introducing yet another useful update of their very own Nokia Maps for the different versions of Symbian platform. This new Nokia Map app has been updated to version 2.50.103 as compared to the previous version 2.49.104. These updates however work on Nokia N9 which is found to be the only Meego device available in the market.

The current version of the Nokia Maps for the Nokia Belle aka Symbian has lots of new updates with the addition of more offline maps, ability to add your choice picking, new Road info’s, New Traffic data and much more. We couldn’t compare it with the current maps apps made for Nokia Lumia devices such as “Nokia Here” update, but this new update for Nokia Belle / Symbian devices has made it easier for old Nokia fans to navigate. 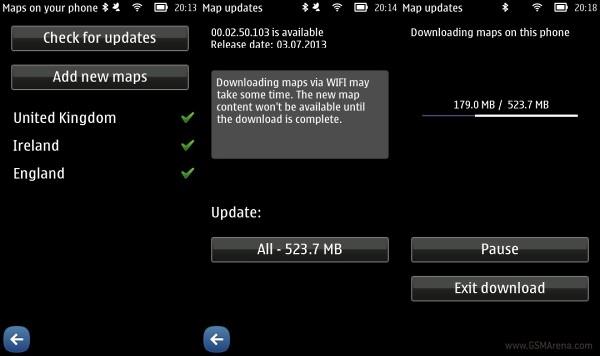 The Update of the device has been notably made on the 3rd of July 2013 internally but the news got leaked even before the update was officially launched. You can update the maps on your smartphone’s mass memory using Nokia Suite on a Windows PC or, as shown below, over the air on the phone itself.  During the update all your previous downloaded apps will be cleaned of or uninstalled from your Nokia Belle device so make sure you sync your data with your Nokia Account before the updating it. 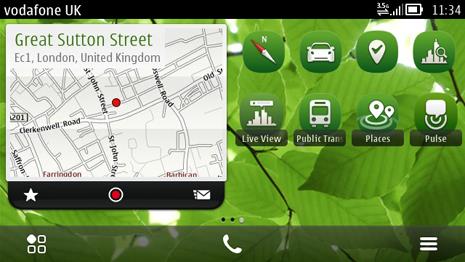 After installing the updates you can simply login to your Nokia Account and can restore all the saved places in previous version of the app. The most easiest way to update these maps is OTA update method on your mobile devices. Simply access your Map Loader and the check for Updates as shown in the images above. It will take around 5-10 minutes to complete the download and installation process, but it is dependent on your data plan.

If you don’t have this important app installed on your Nokia Belle device than you can simply download it from the Nokia Store.  [Direct Link] Stay tuned and do follow us on Twitter, Facebook or  Google + for more news and latest updates. 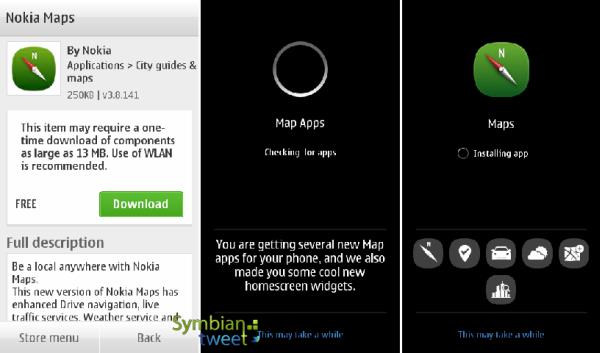