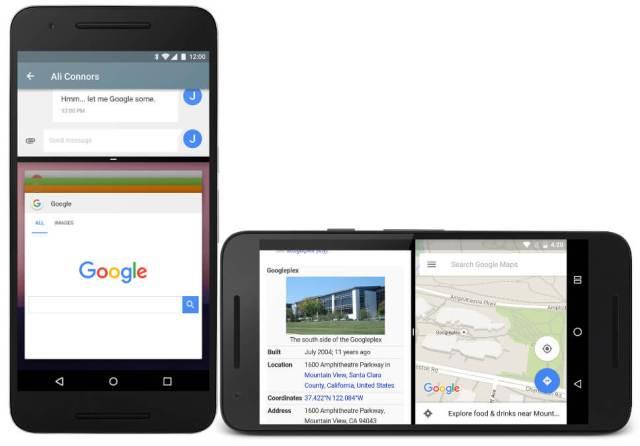 Xiomi has released the much awaited MIUI 9 recently which has made its users go crazy. MIUI 9 is the latest version of the MIUI custom Android ROM. It is an interface design based on the recently aired Android 7.0 Nougat and Android 8.0 Oreo.

MIUI 9 besides providing features that come along with Nougat has smart new features that promise to boost the performance of the gadget.

It also provides an option to send voice messages from the notification panel itself. Moreover, the user can as well set the settings accordingly to reply directly from the lock screen.

Multi-window option is no longer confined to laptops and computers but also for phones using MIUI 9. This is possible as Android 7.0 Nougat. This feature allows the user to enjoy using multiple apps simultaneously.

When one swipes right from the home screen the user can find a Quick Card which provides easy access to most frequently used apps. Here one can even create shortcuts to apps like Quick Pay payment apps, Create Quick Notes. Moreover, it provides real-time information- Scores of sports matches or stock markets.

The best part is it allows the users to search for a text that is part of the photos or screenshots. For example, one can search for their scanned license image from a chunk of pictures in a short while. 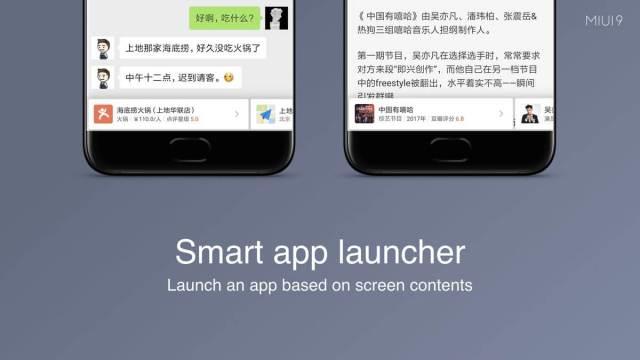 If someone texts the address the user has to copy it and then paste in Maps so as to see the direction or use GPS. The user need not involve in this tardy task rather the Smart App will analyze the address and itself suggests through options to use Maps.

New Home Screen Customization WIth new changes, the user can move multiple apps at once from one screen to another very easily. The user after selecting the apps shall move it to the screen list at the bottom.

Consequently, they have added features like cache management, new file system, and wireless acceleration. The apps are launched in very short time irrespective of it being a game app or a normal app. 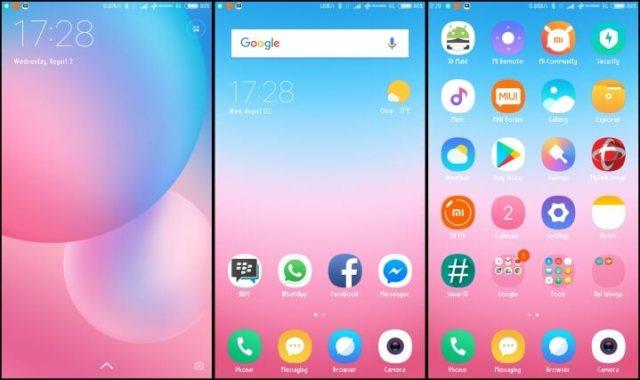 The latest version MIUI 9 has three new themes added to it: Limitless, Color Fantasy, Cool Black. There are also some cool animations that have been added. These can be seen while the user switches from app to another.

And don’t forget to read about, how you can Download And Install CyanogenMod 13 on any Android Phone