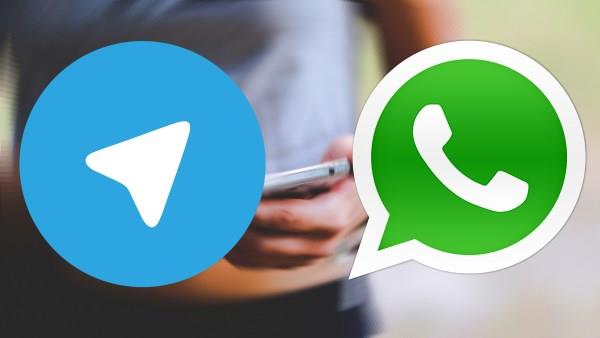 Users who have still been tinkering around with the old, fossilized smartphones should understand that it’s time to bid goodbye to the popular messaging apps.

After WhatsApp had recently phased out its support for iOS 6, Android 2.1, 2.2, and Windows Phone7, it is now the turn of Telegram to follow suit. In addition to the Android versions 2.1 and 2.2, Telegram will even cut off support to the vintage versions 2.3 and 3.0 of Android.

The possible reason for Telegram to cut off its support to these older versions is to probably allow the new operating systems to kick-in so that many new features can arrive along with the new software. It may also be due to the fact that the previous platforms could hinder or prohibit the implementation of new features in one way or the other. This news regarding the termination came to light after reports surfaced on Twitter.

Now that the support for Android platforms has been stopped, the Android 4.0 Ice Cream Sandwich will be the least version of the Android operating system that is needed to keep the Telegram app running. Unlike WhatsApp, fortunately for the Telegram users, the iOS version 6 is still being counted in and as of now, the updates will be provided for it. For the devices running on Windows, the minimum system requirement is an OS of version 8.0 and above.

The users of old Android versions can still try their hands at using the web version of Telegram, provided their web browsers are capable of handling it. Apart from this, Telegram can also be used on the desktops that run on the three most popular OS, namely the Mac, Windows, and Linux.

As of now, almost 1.4% of the total share with respect to Android usage has been attributed to the phones running on the old Android versions, which makes up to almost 19.6 million units of the Android devices from all around the world. 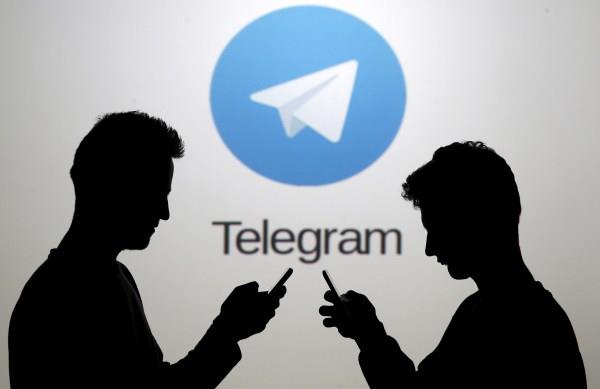 Though Telegram has made claims that it has more than 100 million users under its sleeve, the numbers are way below the 1 billion users of WhatsApp. Though WhatsApp has cut short its support to a broader range of devices, it might still not affect its ratings and services due to its broader reach and an arduous number of users. However, cutting off the support to comparatively lesser supported devices could still put down the volume of the users who have been using Telegram, which could, in turn, leave a bad impact on the services.