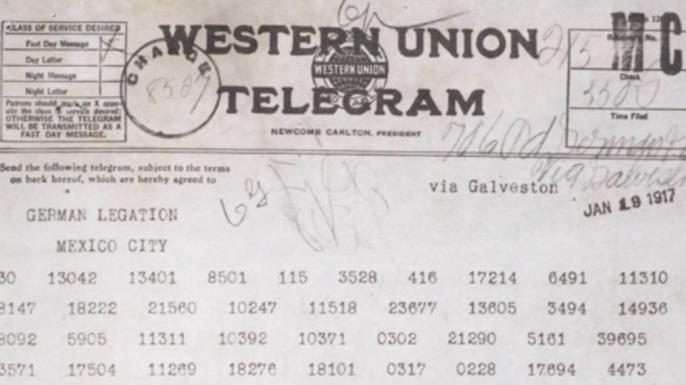 The United States spent the first two-and-a-half years of World War I watching from the sidelines, yet by early 1917, American involvement in the conflict was looking increasingly likely. Isolationist sentiment remained high—President Woodrow Wilson had only recently won reelection using the slogan “He Kept Us Out of War”—but the sinking of the ocean liner RMS Lusitania and other submarine attacks in the Atlantic had helped rally pro-war factions. Tensions only grew on February 1, 1917, when the Germans resumed unrestricted submarine warfare, a policy that allowed their U-boats to torpedo ships regardless of their military status or national origin. American newspapers immediately denounced the move as an act of aggression. The New York Times called it “a declaration of war upon the trade, the rights, the sovereignty of all neutral nations.” 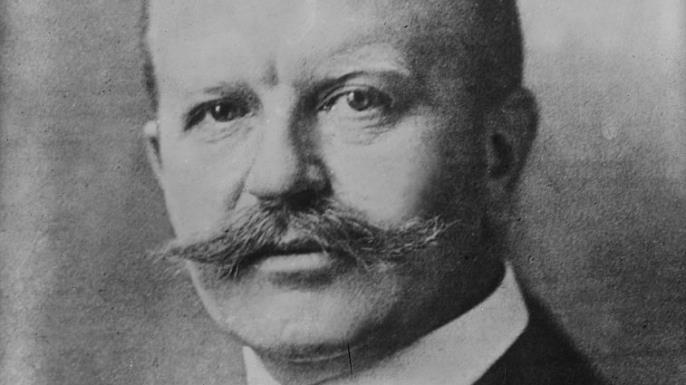 No one in the United States knew it at the time, but before declaring unrestricted submarine warfare, the Germans had also set a now-infamous diplomatic scheme in motion. In January 1917, German foreign secretary Arthur Zimmermann had dispatched a secret letter to Heinrich von Eckardt, the German minister to Mexico. The note informed Eckardt that if the United States entered the war on the side of the Allies, he was to begin backchannel negotiations to strike up a military partnership with the Mexicans. In exchange for launching an attack on the United States, Mexico would be free to annex a chunk of the American Southwest.

“We intend to begin on the first of February unrestricted submarine warfare,” the telegram read in part. “We shall endeavor in spite of this to keep the United States of America neutral. In the event of this not succeeding, we make Mexico a proposal of alliance on the following basis: make war together, make peace together, generous financial support and an understanding on our part that Mexico is to reconquer the lost territory in Texas, New Mexico, and Arizona.” Along with working to seal a German-Mexican partnership, Eckardt was also instructed to use the Mexican president as an intermediary to flip Japan to the side of the Central Powers. 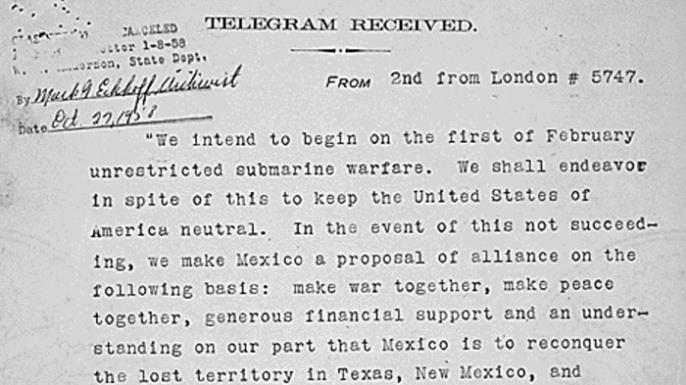 Considering the Zimmermann Telegram’s scandalous contents, the Germans used an unlikely method to transmit it abroad. Earlier in the war, the British Royal Navy had successfully severed the Germans’ transatlantic telegraph cables. Germany had been left with no private communications link between Berlin and North America, but in the interest of promoting peace, the neutral United States had agreed to send encrypted German messages in exchange for a promise that they only contained run-of-the-mill diplomatic instructions. With this in mind, on January 16, 1917, Zimmermann’s office handed their coded telegram off to the U.S. ambassador to Germany, James Gerard. Oblivious to its content, he dutifully wired it to Copenhagen. From there, it was transmitted to London and then to the German embassy in Washington, D.C. By January 19, Eckardt had received it in Mexico City.

The United States had unwittingly helped deliver a message that posed a grave threat to its own security, yet the Zimmermann Telegram didn’t cross the Atlantic undetected. Unbeknownst to the Americans, British intelligence had been secretly tapping into the U.S. state department’s transatlantic cables since early in the war. When the Zimmermann Telegram was transmitted, it was easily snatched up by the Admiralty’s “Room 40,” an office of cryptographers, mathematicians and language experts who specialized in cracking German codes. On January 17—two days before the telegram arrived in Washington—a British cryptanalyst named Nigel de Grey decoded the note. Recognizing its strategic value, he immediately strode into the office of Room 40’s chief, Captain William Reginald “Blinker” Hall, and asked him a question: “Do you want to bring America into the war?” 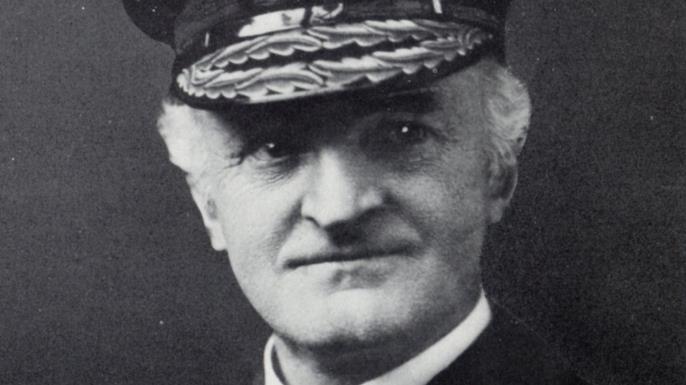 Protocol demanded that Room 40 immediately share its intelligence with the British foreign office, but Captain Hall chose to keep the Zimmermann Telegram under wraps for several weeks. “This may be a very big thing, possibly the biggest thing of the war,” he told de Grey. “For the present not a soul outside this room is to be told anything at all.” Hall had several reasons for biding his time. As Historian Thomas Boghardt notes in his book “The Zimmermann Telegram,” releasing the letter would have not only revealed to the Germans that their codes were broken, it would have also tipped off the Americans that the British were snooping on their diplomatic communications. “Hall had become adept at operations to influence opinion in the United States, and he used his expertise to the hilt in the way that he chose to disclose the telegram,” Boghardt writes. “At the same time, he did everything in his power to protect his source from the Germans and the Americans in order to ensure continued British access to diplomatic traffic from both countries.”

The British hoped that the resumption of unrestricted submarine warfare would be enough to draw the United States into the war, but when the program finally began on February 1, President Wilson limited himself to severing diplomatic relations with Germany. It was only then that Hall decided to reveal the ace up his sleeve. In order to conceal the original source of the document, the British foreign office got its hands on a second copy of the Zimmermann Telegram from when it had been transmitted between Washington, D.C. and Mexico City. Claiming they had originally intercepted it in Mexico, they then presented it to the American embassy in London. By late-February, news of the communiqué had reached Woodrow Wilson. According to Secretary of State Robert Lansing, when the president was told of it scandalous contents, he repeatedly exclaimed the words “Good Lord!” 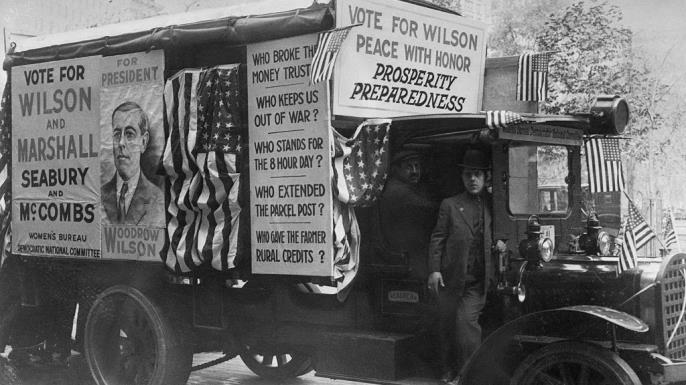