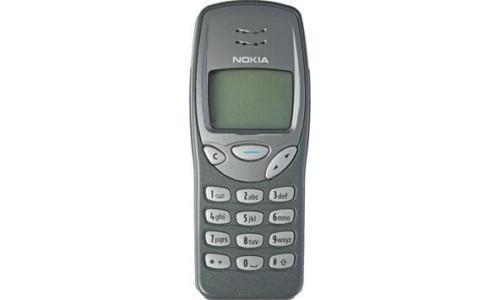 Apple this, Apple that! Now, enough of it. Apple, Apple everywhere but this time it didn’t top the list. Here is an amusing list of top selling cell phones of all time. These phones may be not fancy enough, neither have a very lucrative specs, yet when it comes to the need of time, I am sure that almost nothing can beat these beasts.

1.) Nokia 1100: Obviously when you sell more than 250 million pieces, then you top the list. Launched in 2003, it may not have reached the cumulative success of Apple’s iPhone, which has sold more than 300 million, but it surpasses every iPhone iteration by a long shot. Surely the top selling cell phone of all time.

4.) Nokia 3210: It completely rocked the market by selling more than 150 million phones after its release in 1999, and is fondly remembered as many people’s first ever mobile phone.

5.) Nokia 1200: Though the phone was launched in 2007, a bit primitive at the time of release but sold around more than a million ton. The phone was praised for its long battery life – more than 390 hours – and featured a fetching green backlight.

6.) Motorola Razr: Yes, a dream phone for all! It sold more than 130 million units after its release in 4 years.This model kept  Motorola’s feature phone business for many years. 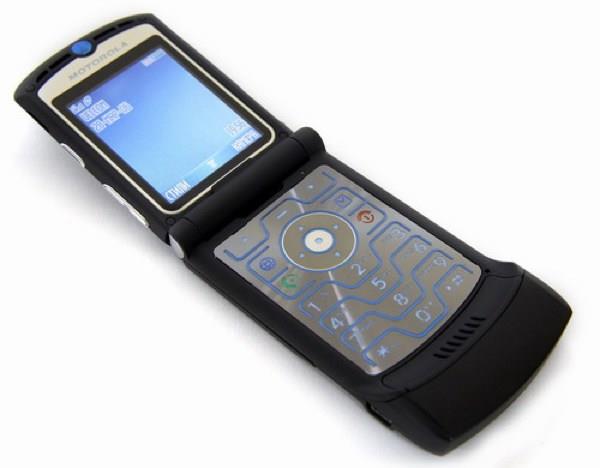 7.) Nokia 1208: Comparatively a cheap variant yet stylish and featured a candy bar shape. It was released in 2007 and sold more than 100 million units.  Nokia had more than 39 percent market share for the first quarter of 2008, because of this model. 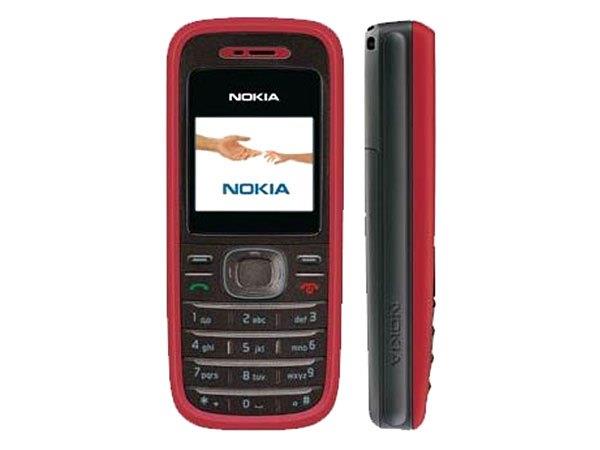 8.) NOKIA 5230: One of the best and most stylish model released in 2009 and was able to cross the 100 million mark. It featured almost all essential details and was one of the top picks of the year. 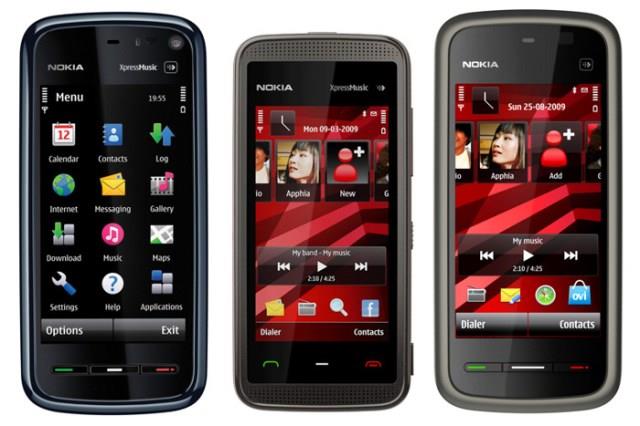 9.) Apple iPhone 4S: Apple completely took the market like a boss with a record sale of 4 million units in the first week after release. Overall around 70 million units were sold and it was even considered to be highly anticipated iPhone 5. Maybe Apple can beat Nokia’s 1100 record to top the list of top selling cell phones of all time. 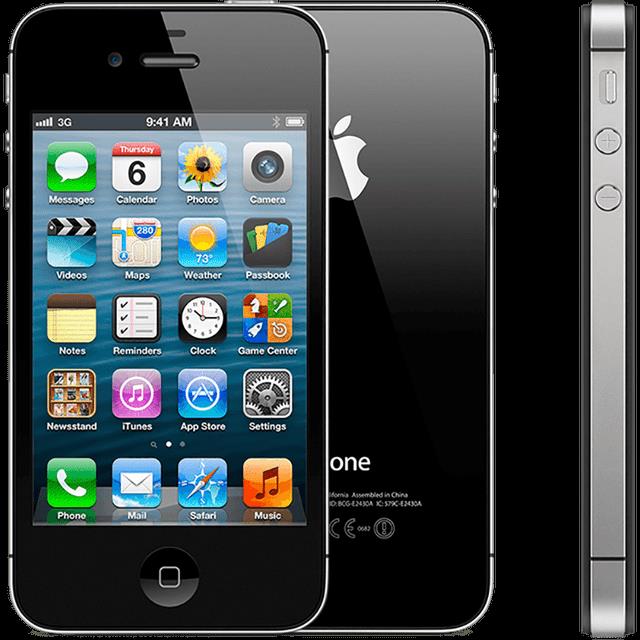 10.) Nokia 6600: The phone I wish I could have had when I was a child! With a stylish touch and curve, it was on the market to completely dominate over Motorola. Though it was priced at $400, yet it was able to sell more than 60 million phones.

So, how many of these top selling cell phones of all time did you own?