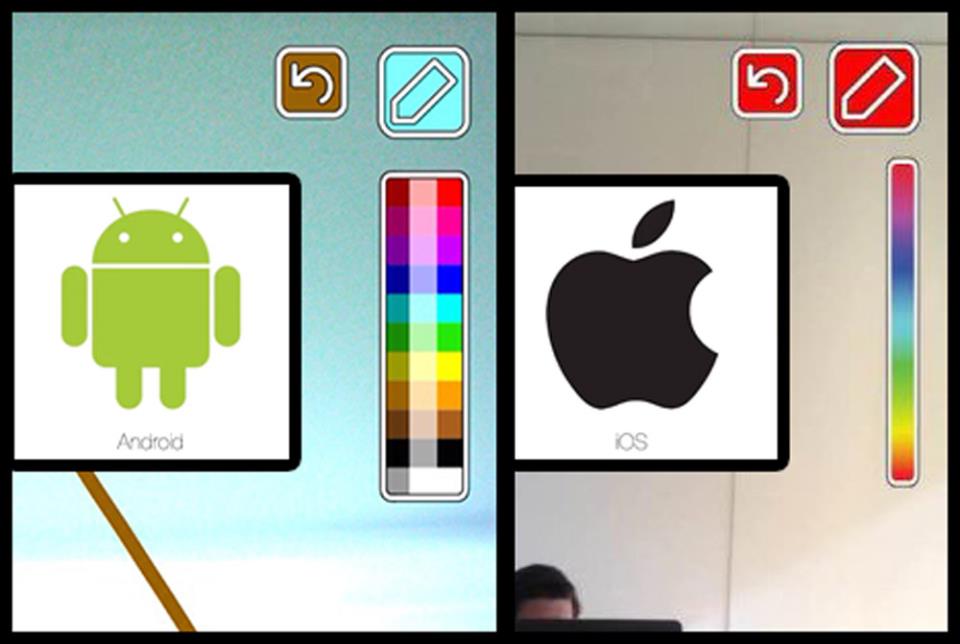 Snapchat is usually known for its innovative features that people eagerly anticipate with every big update. But what is it about this latest update that are making people second think on updating to the latest version? 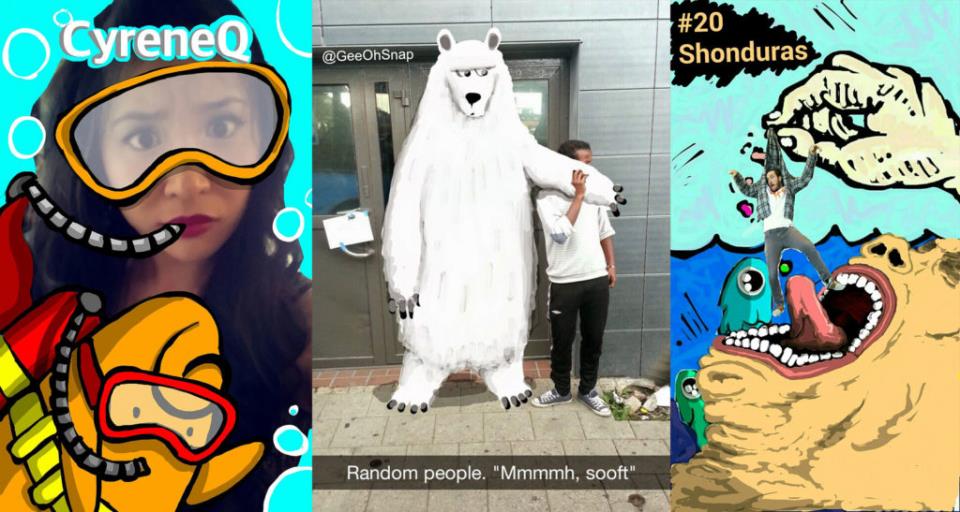 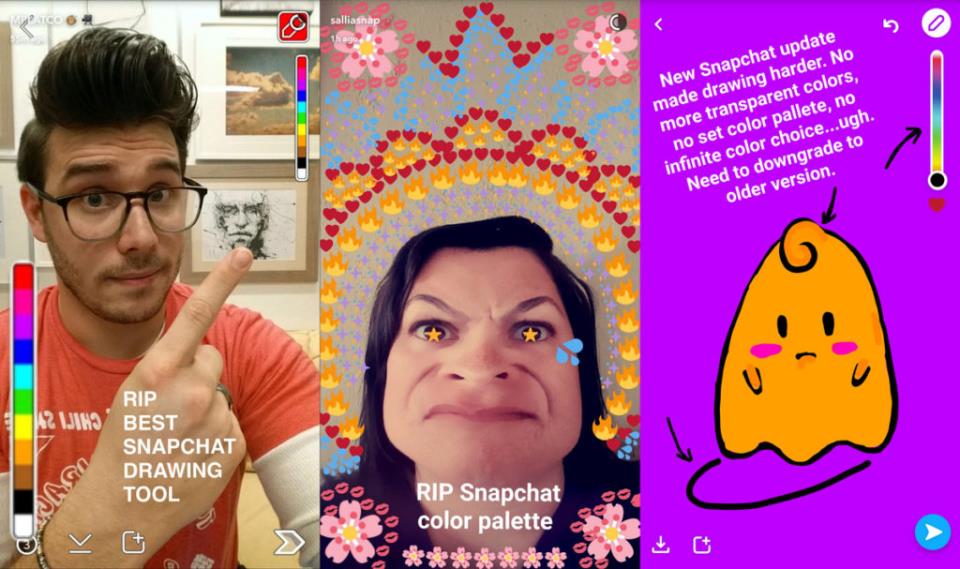 @tyler94__ @Snapchat YEAH I did have unlimited and transparency colors too!! That was the cool part of having an Android Snapchat version instead of Apple.

I hate the Snapchat update it won’t let my change the color of text to the pastel colors i used ?

@snapchatsupport @Snapchat why did you get rid of Android colors? I know you’re trying to improve but you just made it impossible to draw.

you killed the best android drawing features, @Snapchat. why? just when i thought the drawing tool couldn’t get any worse…

Snapchat isn’t well known to support its creator community or openly welcome feedback from its users. According to a Buzzfeed article, even “Snapchat’s top influencers have felt neglected for years.” With the lack of ways to communicate, users have expressed their opinions through snaps (#oldsnapcolorsback as its #1 Top Story trend for 24 hours on Snapchat) and tweets in hopes that Snapchat does see and listen to its loyal user’s feedback for new features.

I love Snapchat and I always will. It has created a new world of opportunities for me and many others, new ways to express art, new ways to tell our stories, but would appreciate if we get a little voice on new updates and features. Thanks!