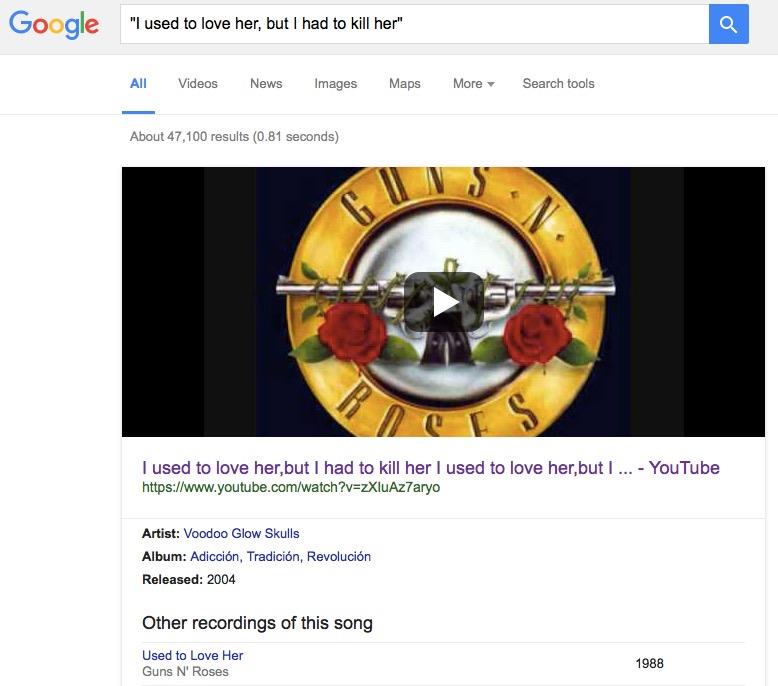 I’m sure we’ve all been in a situation where we only remember parts of a song, sometimes without even knowing the lyrics — a song you’ve perhaps heard in the radio of a cab — and you can’t get it out of your head. You just need to know the name of the song. What song is this? Argh!

Or, you might have briefly listened to the song from TV or from a friend’s phone and really liked it. But you don’t know the words to it, only the tune of a certain section of the song. Or maybe, it’s playing right now and you really like it.

Worry not. There’s an app for that.

In this post, we take a look at the various ways you can identify ‘that’ song, we also show you the best apps to identify song titles even if you don’t know the lyrics. All of these apps can recognise the title of a song by listening to parts/sections of it. You just have to hum a portion of the song or play a section of it. Of course, you’d need an internet connection to get these apps working.

What song is this?

What song is this: by lyrics

There are some songs you like for the music or tune, and some you like for the beautiful lyrics. In case of the latter, it’s very likely that you know parts of the lyrics to the song that you want to identify.

If you know parts of the lyrics to a song, you can easily identify the song by performing a simple Google search.

Enter the phrases (lyrics) that you do know within quotes in Google search. For instance, if you only remember “I used to love her, but I had to kill her”, search for those phrases, including the opening and closing quotes in Google.

When you insert search phrases within quotes, Google searches for an exact match of the phrase within quotes. There’s a very high chance that the lyrics of the song you’re searching for has already been posted in some of the many lyrics directories. Doing an exact match Google search will bring up the lyrics page. Note the title of the song and artiste. Search on YouTube for the song.

Apps include MusixMatch and SpotSearch of Spotify.

What song is this: by humming or singing

This feature (recognising a tune by humming or singing) is especially useful when you only remember a portion of the song that was played earlier. It’s possible that you did not have your phone to record the song then, and you only remember just bits of it. SoundHound and Midomi can recognise hums and voice to identify that song.

You can access the web-based Midomi app at www.midomi.com.

As for the web-based Midomi app, all you have to do is click on the discovery icon (where it says ‘Click and Sing or Hum’) at the top of the site and start humming or singing. If you do not have Flash Player installed, you will need to, as this is required to access the microphone on your computer. Once you have sung or hummed the song, click on the icon again. The app will search its database for a match and bring up the closest results in order.

It’s good practice to sing/hum/play for at least 10 seconds to get the best results.

What song is this: when a song is playing

All too often, you’d find yourselves in situations where a particular song is playing somewhere, in a party or cab, and you want to know what song is playing.

The best app for such occasions is the Shazam app, available as an Android app, iPhone app and Windows app. Shazam can also be accessed directly from their website.

Shazam listens to bits of music or song played around you and discovers the name of the song that is playing. However, it cannot detect humming sounds or tunes. Only bits of an actual track/music. 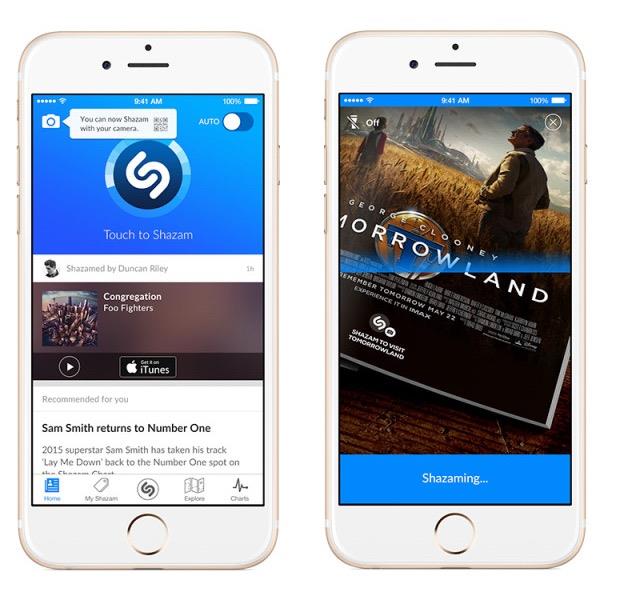 With a huge database that is constantly updated, Shazam is the best app for music identification as long as the music is around you.

Other simple music identification apps include: