If you’ve been hanging out to buy a pair of Snapchat Spectacles but haven’t been able to make it to any of the Snapbot locations (or you missed out because the machine sold out), good news – you can now order Spectacles online via the website. 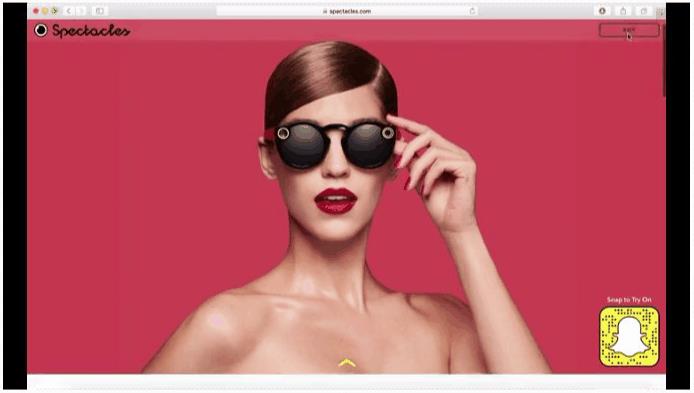 Yes, finally, no more watching the Snapbot announcements and waiting for your chance – or heading to NYC to get them from the Spectacles pop-up store (which is now closed). As you can see from the above GIF, you just head on over to Spectacles.com, click on ‘Buy’ and go through the ordering process. Simple. 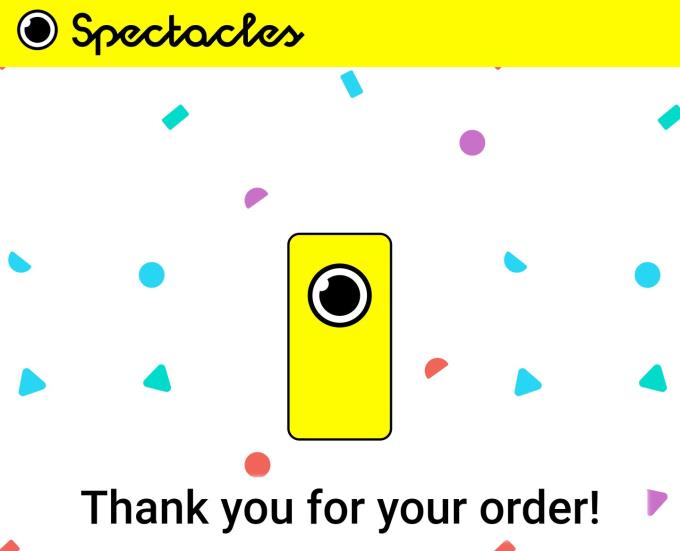 Spectacles have been the tech item to have since their release back in September. And while reviews have been mixed, and some of the momentum has gone out of the hype train, they’ve still proven hugely popular – Spectacles were a prominent feature in the crowd during the NBA All-Star game over the weekend, for example. 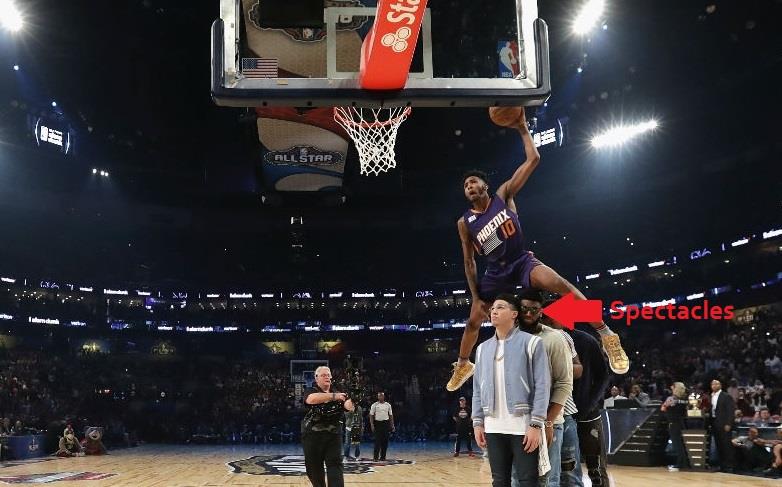 That kind of cool cache is difficult to engineer, which underlines Snapchat’s strength in being able to understand and cater to their core market – which some speculate will ensure Snap Inc.’s ongoing success, even in the face of increased competition from Facebook.

And while Spectacles have not yet provided any significant contribution to Snap Inc.’s revenue, it is possible that they’ll feature more prominently in the company’s future.

When Snap Inc. initially launched the new hardware product, they also announced a change in focus – from being a social networking app to a camera company.

Many saw this as an effort to avoid unflattering comparisons to Facebook, but it is possible that through the advanced development of Spectacles, that Snap could make the camera a core element, with possibly even more potential than Snapchat itself.

Consider this – before consumer sentiment for Google Glass tailed off, the device was projected to fuel a new $11 billion market. Of course, Google Glass ultimately failed, but one of the areas in which Glass lost momentum was in the fashion stakes – as noted by Josh Constine at TechCrunch, the initial strategy of giving Google Glass out to tech geeks first made them uncool, which turned a lot of the general public away.

Snapchat has been able to do the opposite – it’s not the only reason Glass failed, of course, but it’s a significant hurdle in the process that Snap has already cleared. If the next iteration of Spectacles were actually able to layer augmented reality elements over your real world view, that could be a huge development – while it would also help Snap side-step out of Facebook’s direct path, giving them a new, less cluttered avenue for growth.

And there are various signs that this is the way Snap could be headed – World Lenses, for example, launched shortly after Spectacles, enable Snapchat users to layer AR elements over their real world surroundings, as opposed to their faces.

the new @snapchat update lets you drop acid whenever you want, wherever you are pic.twitter.com/6P4OprQwy8

A recent report published on The Information also suggests that Snapchat’s working on new, advanced lenses that would be able to detect and respond to the environment around you – so rather than animated clouds layered over the scene, you’d be able to see real clouds come to life through your Snapchat camera.

If that functionality were able to be merged with Spectacles, the opportunities would be significant – Snapchat’s also reportedly working on image-recognition triggered ads based on real-world objects.

Found a cool @Spectacles secret! If you point your Snapchat camera at package’s lettering, it gives you a special filter! How it works: pic.twitter.com/wPSVpQjk5T

Imagine if they could layer ads and offers over your real-world view, via Spectacles. That type of innovation is beyond anything on offer elsewhere.

Of course, it would take a significant amount of work to make that a reality, but Snapchat could very well be developing such functionality – the highly secretive nature of the company sees very few details leaked, and they recently set up a new research and development facility in China, far away from prying eyes, and very close to wear Spectacles are assembled.

For now, you’ll have to settle for the basics – camera enables glasses that enable you to record your Snaps.

But in future, they could be much more.

If you want to get your hands on your own Spectacles, you can head over to Spectacles.com. At present, Spectacles are only available in the US.