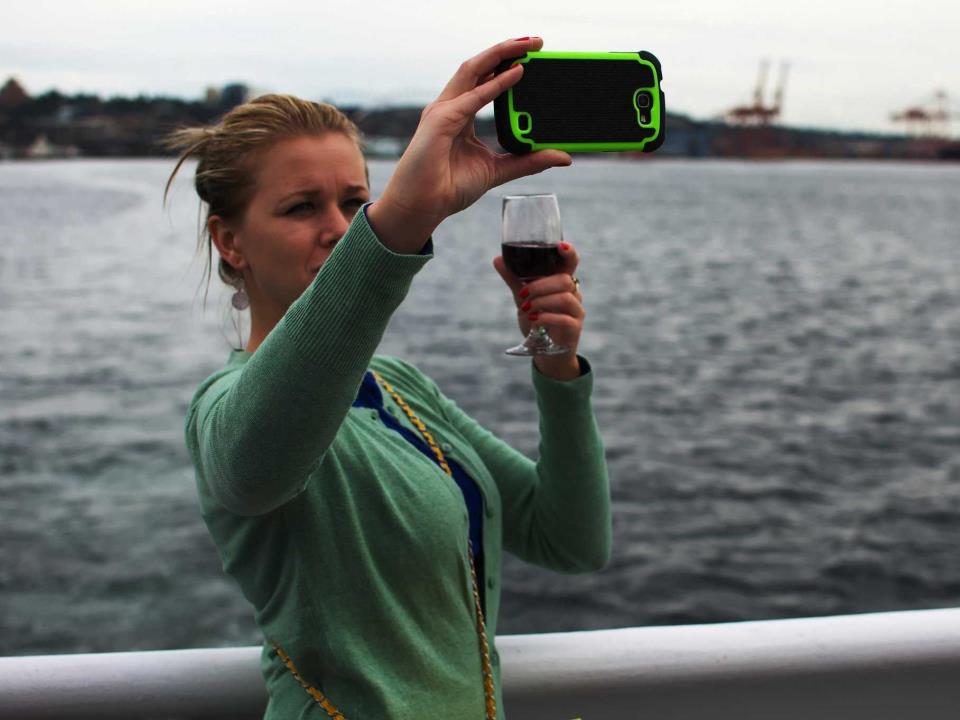 Snapchat executives faced tough questions from investors in New York on Tuesday. Most of all: why is user growth slowing?

So far, Snap Inc. has been quick to blame the slowdown on shaky Android performance.

Executives at the roadshow in New York on Tuesday said Android phone users had problems accessing the Snapchat app, particularly in the fourth quarter. They said the company hopes to alleviate issues by developing on Apple’s iOS platform and on Android simultaneously.

The company had previously put greater focus on the version of its app for iPhones, the device used by the majority of its users.

To boost its numbers, Snapchat acknowledges it will need to cater to Android users too.

During the second half of 2016, Snapchat’s growth took a hit from the technical failures of its app. It added only six million new daily active users between July and September. The three months prior, Snapchat had added triple that, or 18 million users. That was a number on par with the first quarter of 2016 when the app added 20 million users. 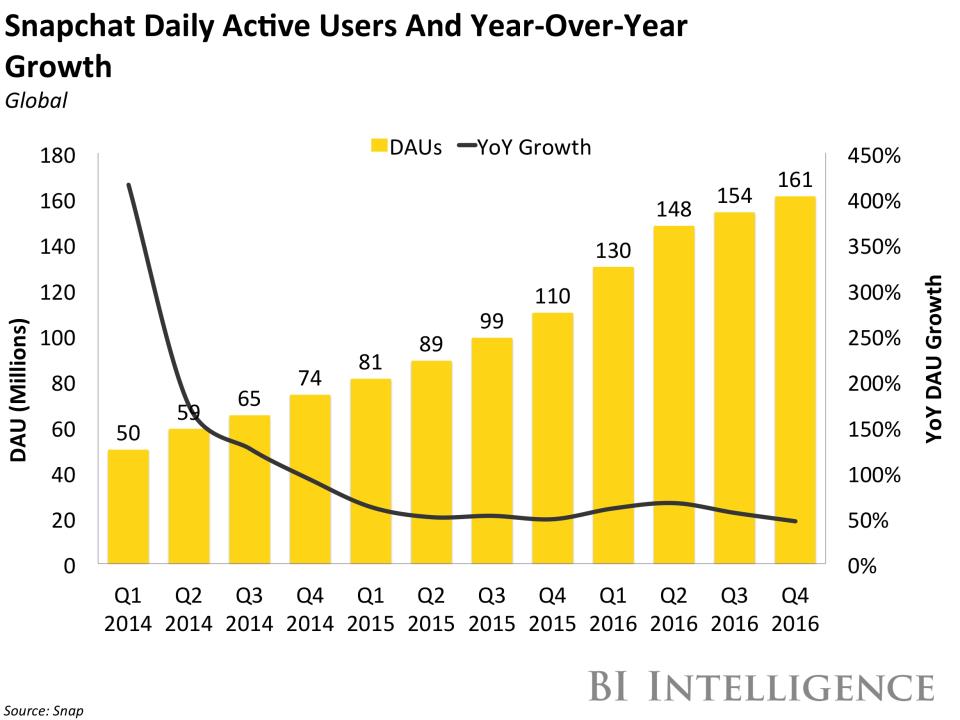 In its S-1 filing, Snap ascribed the problem to unspecified hiccups in new product launches:

“For example, in mid-2016, we launched several products and released multiple updates, which resulted in a number of technical issues that diminished the performance of our application,” the company said in its risk factor section. “We believe these performance issues resulted in a reduction in growth of Daily Active Users in the latter part of the quarter ended September 30, 2016.”

Snapchat didn’t go into detail about exactly what the “technical issues” were, though it did note that the impact was more pronounced with users of Android devices.  Its CEO Evan Spiegel even took to Reddit to talk to Snapchat’s Android users to see what the problems were.

Snapchat’s failure to maintain the Android ecosystem particularly hampers its international growth and ability to grow its DAUs in foreign markets. Already, the company’s global reach is constrained because of the high bandwidth needed to use the app. Unlike Facebook and Google, there are no “lite” versions of the app that are designed for low network speeds.

“Android penetration is often much higher in these countries compared to North America and Europe, so technical issues affecting Android devices have a disproportionate effect in these countries,” the company said.

While the company may blame it on its own product updates that crippled its Android app, the timing of its growth slow down does match with when Instagram launched its Snapchat competitor: Stories.

On August 2, Instagram created a near-clone of Snapchat’s stories feature, which let users post images that disappear in less than 24 hours. According to TechCrunch, Snapchat influencers have already seen a drop-off in views on Snapchat as people start paying attention to Instagram’s version.

One potential Snapchat investor who attended the roadshow briefing in New York told Bloomberg that the company tried to talk around its user growth issues. “Pointing to problems with Android is not addressing the elephant in the room, which is Instagram,” the investor told Bloomberg.

While Snapchat’s slowdown did happen right as Instagram launched its own competitor, it’s sticking by the “technical issues” excuse. Now investors will have to wait to see if this quarter’s product updates — including Search to find people easier — bring people back to the app or if they’ve fled to Instagram for good.