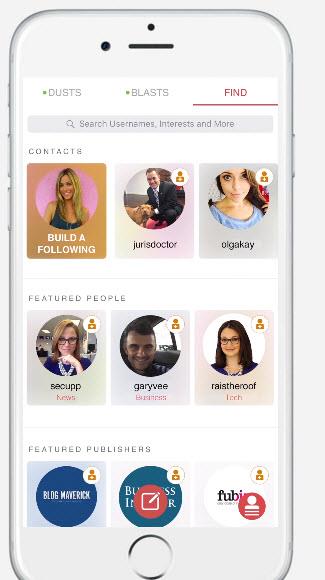 SnapChat Alternatives : Sometimes it becomes really hard for me to believe that we have a thing like Internet. I mean this medium of sending and receiving data is so fast that it gives a feel of sorcery.

With the internet, things go viral within hours and even a person from a far away corner of the world knows what’s happening in the other corner without any difficulties.

And I don’t have to mention how it has changed the availability of services. Things like Facebook, Amazon, twitter weren’t even on somebody’s mind 50 years ago and now they have become a part of daily life like we always knew them.

another service which is looking to join this list very soon is Snapchat. The popular messaging app which lets you share your photos and other data securely.

But nothing in the world is perfect so people have already started looking for Snapchat alternatives, so today we have brought you a list of apps like Snapchat which are similar to Snapchat-

The name gives you a feel that it’s a hybrid robot whose mission is to kill all the humans on earth, but that’s not the case. Cyberdust is a great app which allows you to send self-destructive messages just like Snapchat.

But not only that, there are many other features which make this app better than the other messaging apps. With Cyberdust, you can send GIFs, animations, URLs that will disappear after few minutes and images with captions on it. You can also pin sent messages so that you can remember the conversations. 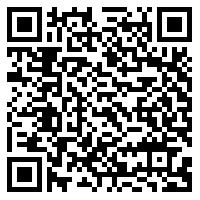 Another great app with the facilities of self-destructive messages, Clip chat is famous among its users for the simple and easy to use UI.

And the app developers are serious about the security of your content, so you also get a notification if the person whom you have sent the message, tries to take a screenshot of it. Cool, isn’t it?

While Clipchat’s idea to inform you about a possible screen shot taken by the receiver is great, The app itself does not stop a user from doing so. Means you’ll know that someone has your private info, but you can’t stop him. 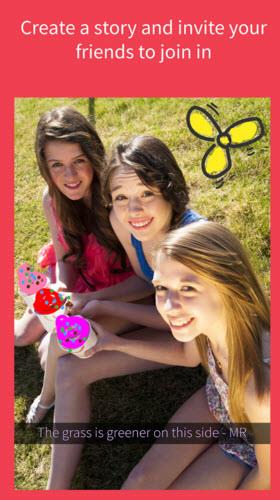 Realising this problem, the developers of Yovo have come up with a great idea. The app does not stop a user from taking a screen shot, but it blurs the screen while doing so. So even if you successfully take a screenshot, it’s of no use. Adding the fact that Snapchat has none of these two features, they make a great Snapchat alternative which is safer than the original app. 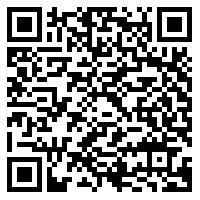 Slingshot is another great app for people who are looking for a good app to replace Snapchat. It’s simple to use and the non-fancy interface means it’s almost 40% faster than Snapchat. 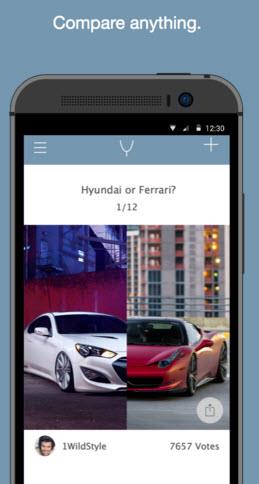 Also, you can directly click any photo or shoot a video in the app and send it. There are options available to review the photo/video you just took so you won’t have to worry about sending a bad photo by mistake. There is also a limited but good editor for touching up the photos before sending. 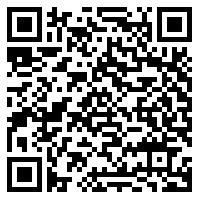 And finally the best. All these apps are for one main purpose which is security. And Wickr has been chosen as the safest self-destructive messaging app by users and international researchers as well.

The app is powered by end to end encryption technology and there are almost no complaints about its interface either. And what better, it also allows you to add many different filters on your photos before sending it. So if you are looking for a good Snapchat alternative, then it’s the best we can suggest. 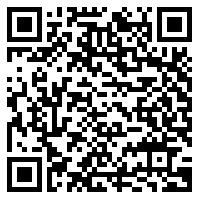