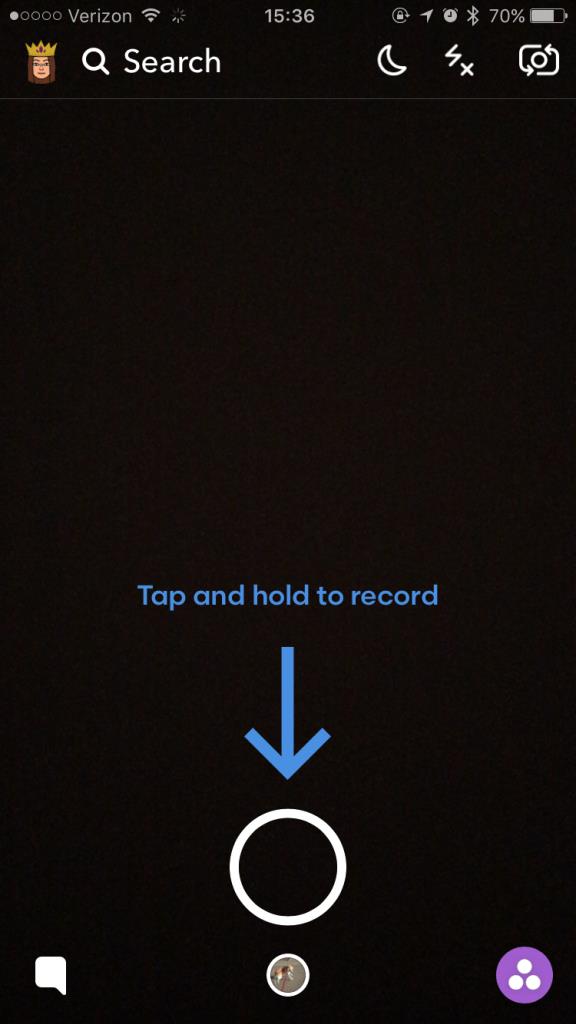 Snapchat has just released two new features in its latest update yesterday July 19th, 2017. Not sure what they are or want to know more about them? Update your Snapchat app and follow along as we break it down for you!

One of Snapchat’s new releases is that you can now record video Snaps for longer than 10 seconds.

If you remember, Snapchat pre-update only allowed you to record 10 second videos. It was particularly frustrating because if you wanted to send a Snap of a time frame longer than 10 seconds, you would have to record the 10 seconds, select the friends you wanted to send it to, hit send, go back to your camera, then record another 10 seconds, and so on. Not only did this take forever, but your friends would receive videos that had a time gap in between when your last recording ended and where your new one would start from the time it took to select friends and send.

But now Snapchat has cut the middle step out so that with the update, you can take continuous video capture for up to 60 seconds and send those to your friends. However, it should be noted that Snapchat will still break them up into 10 second Snaps when you send them to your friends but there will not be the annoying time gap in between as there would have been previously.

How Do You Send A Continuous Video?

It’s easy! All you have to do is take a video as your normally would.

Step 1: Point at what you want to record, then tap and hold down on the circle at the bottom center of your screen.

Step 2: A red ring will appear around the circle that you’re holding down — that’s a timer counting down 10 seconds. But with Snapchat’s new feature, you can tap and hold for up to 60 seconds instead of 10. If you do that, you’ll notice small thumbnail snapshots appear at the bottom left of your video. 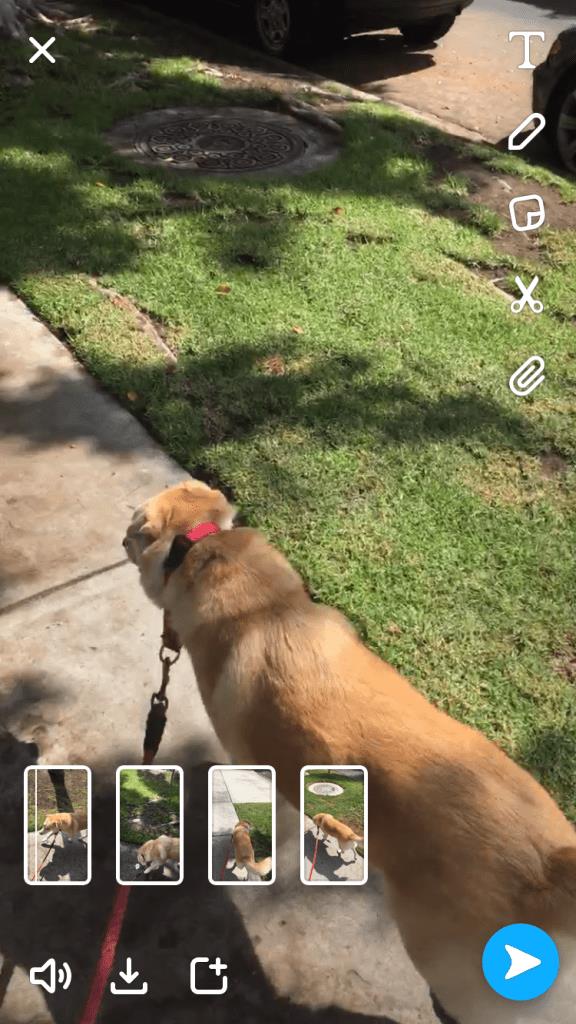 No seriously, that’s it. Once you’re done recording your long video, you can tap any of the thumbnails to view the 10 second clips that your recording was broken down to. Any text, drawings, stickers, or filters applied to one clip will apply to all clips, so be careful of that! You can see your updates apply to all videos in the thumbnails on the bottom right. 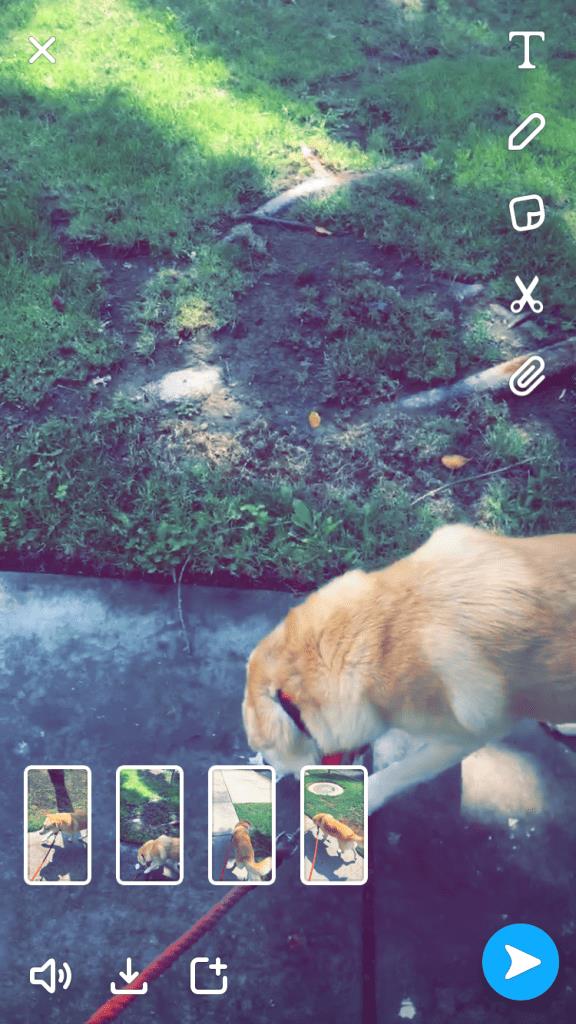 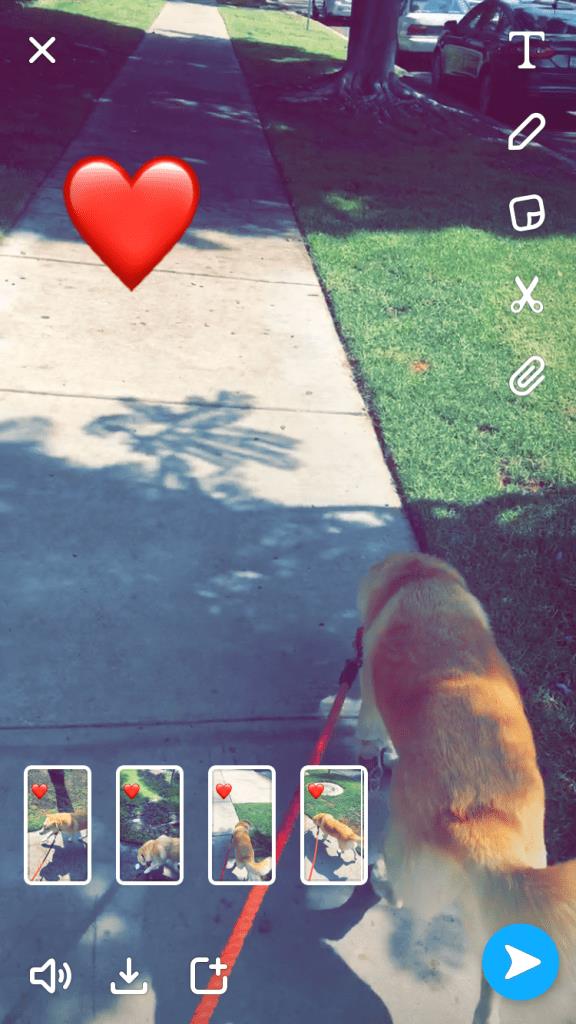 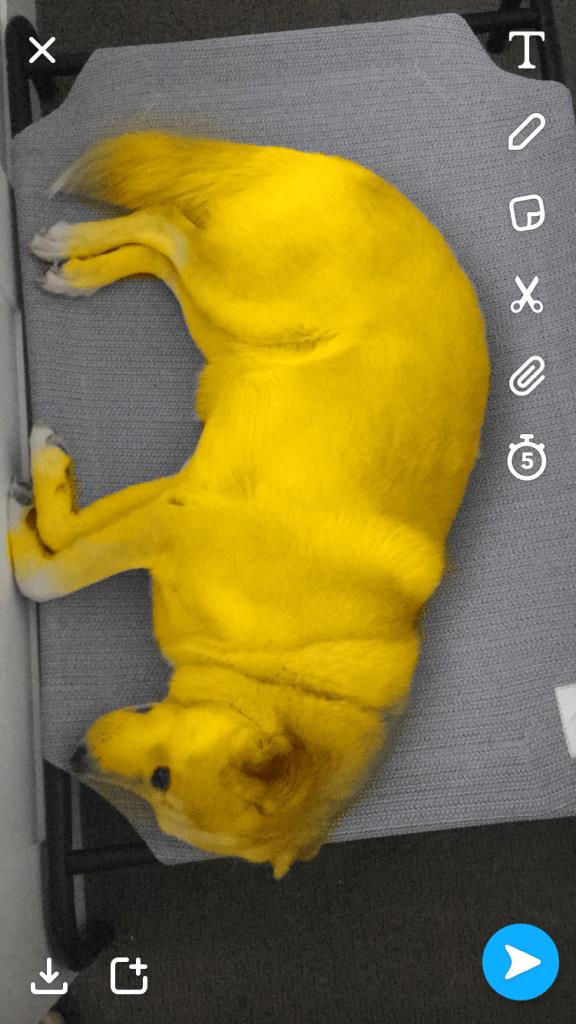 The second new feature in Snapchat’s update allows you to “change the color of your hair, shirt, or any other object!”. It was honestly hard to find out on my own how to do this. I actually had to read the update notes for the app!

How do you use the Tinted Brush?

Step 1: After you’ve taken a photo, tap the scissors icon on the right side of the screen. 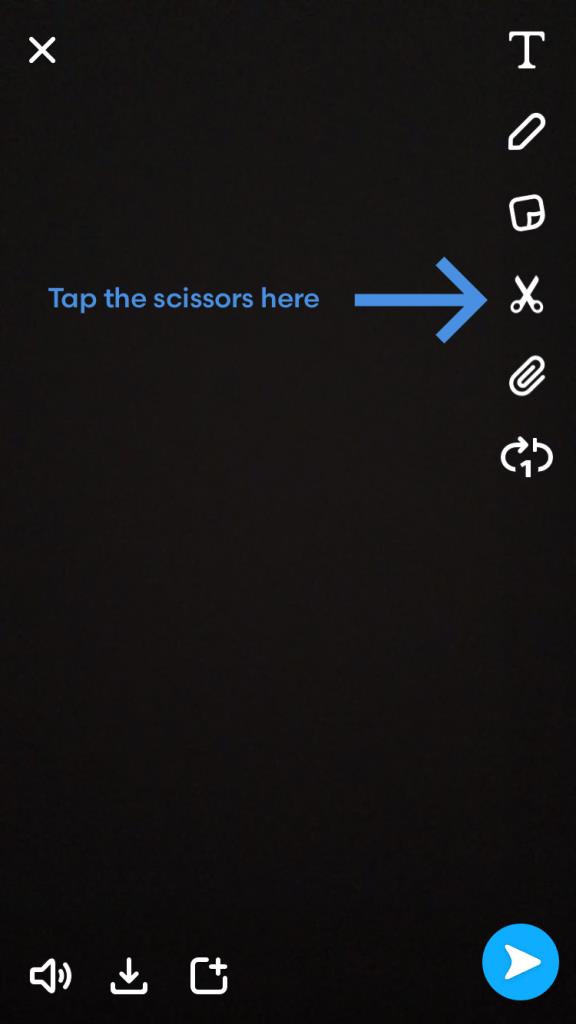 Step 2: You’ll see a color picker has come up to the right of your screen. Slide up and down the gradient to choose a color that you want to paint with. 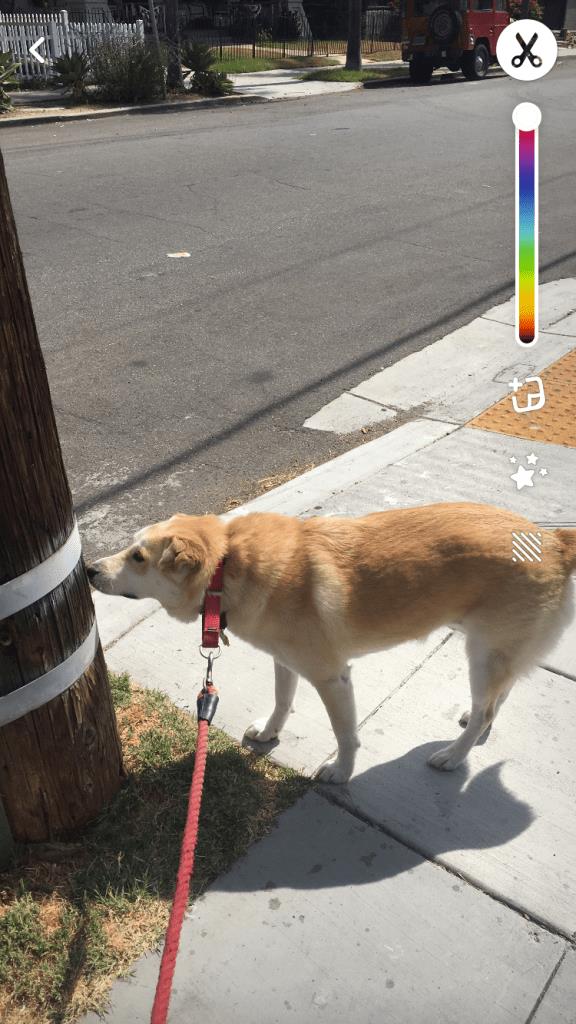 Step 3: All you have to do is do a small swipe on your screen on an object that is a singular color. Doing so will “paint” the object you brushed in the color that you selected.

And that’s it for that feature! Both new features are easy to use, but a bit hidden in the UI as is typical of most Snapchat features.

For those who want to play even more, if you tap the stars below the color picker, you can use a “magic eraser” to erase things in your photograph by circling the item. This could come in handy when trying to delete people from your Snaps that you aren’t supposed to be hanging out with… but really I’m not totally sure the use of it. Oh well, gotta love Snapchat. 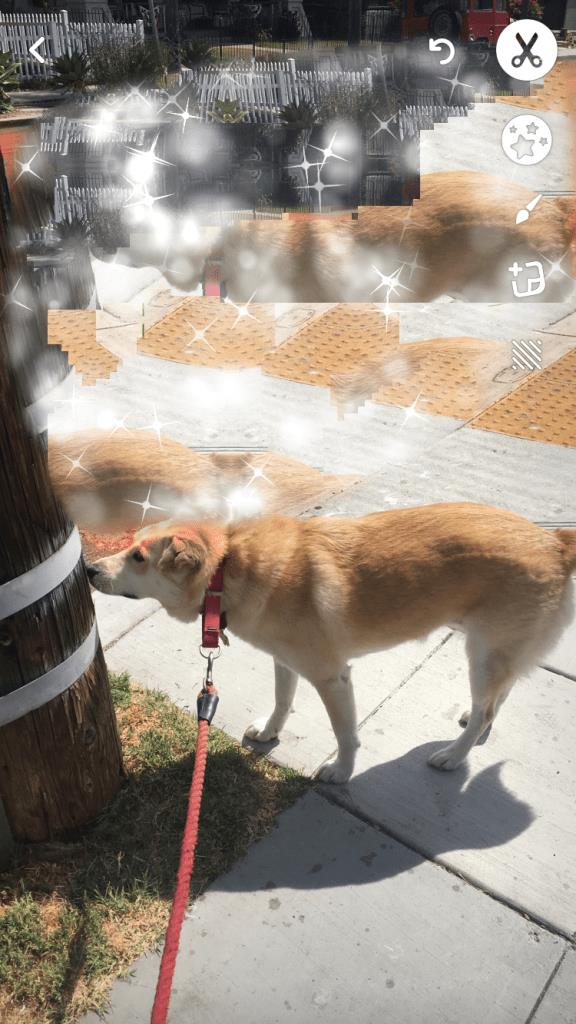 Hope this article has helped explain and showed you how to use Snapchat’s new features in their update.