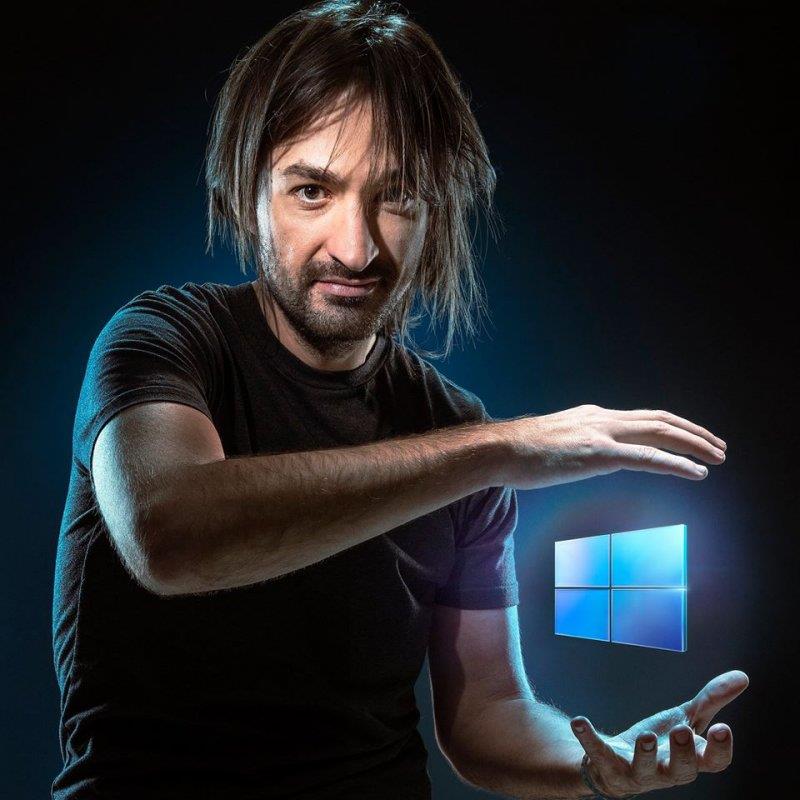 If there’s one word you should use to describe Microsoft’s Alex Kipman, it’s inventor.

When Kipman took the stage on Wednesday to show off the HoloLens, most of his presentation focused on how the headset helps you virtually create things you wouldn’t be able to on a traditional computer.

Kipman has been with Microsoft for about 15 years, and on Wednesday he showed off what has been called one of the company’s most ambitious products in years.

It’s a headset that displays 3-D “holograms” right before your eyes, which you can interact with by reaching out and touching them as if they’re actually in front of your face.

There’s a whole new version of Windows to go along with the HoloLens called Windows Holographic, which was most of Kipman’s doing.

The Brazil-born Microsoft executive joined the company after he graduated from the Rochester Institute of Technology in 2001, and he’s been with Microsoft for about 15 years. In his early career at Microsoft Kipman worked on Visual Studio, the company’s software for developers, until 2005 before joining the Windows division.

But his talents really shone once he came into the Xbox department in 2008, which is where he stayed until this past March when he became a technical fellow for the company’s Operating Systems Group.

Kipman is the creator behind Microsoft’s Kinect motion controller, which became the fastest-selling consumer device of all time when it launched at the end of 2010. In the video below, which was published when the Kinect was first released in 2010, Kipman talks about how the Kinect works and describes it as something you’d see in “Minority Report.”

Fast Company named him one of the most creative people in business in 2011, and TIME named Kipman as one of its top 25 nerds of the year.

Kipman’s daily routine at Microsoft is very different from your average workday. In between critiquing secret projects and attending brainstorming meetings, Kipman blocks off several hours a day for “creating,” according to Fast Company. 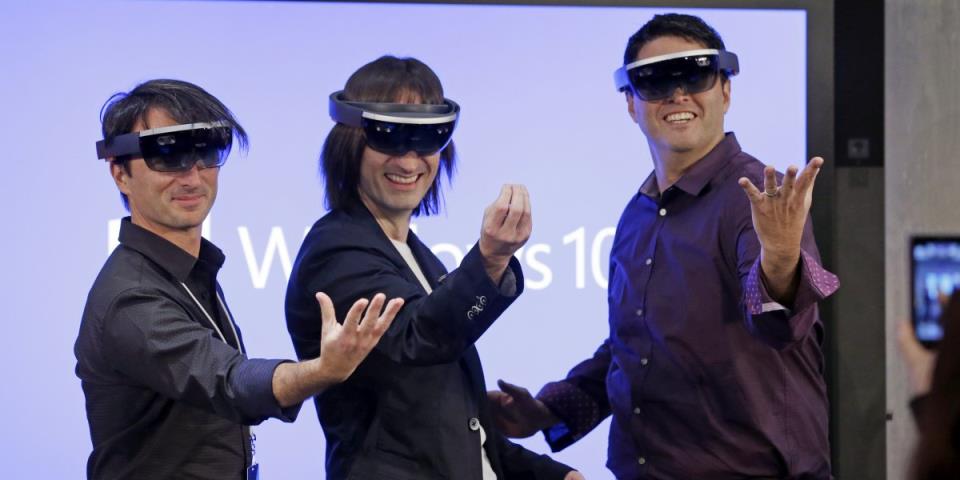 Although he’s spent most of his life creating technology, his favorite conference to attend focuses on art rather than tech. Kipman told Fast Company that he gets a lot of inspiration from attending Burning Man.

“Few things in life give you an opportunity to leave everything behind and go back to a primitive, analog and non-technologic state,” he told Fast Company. “This is a source of creativity like no other.” 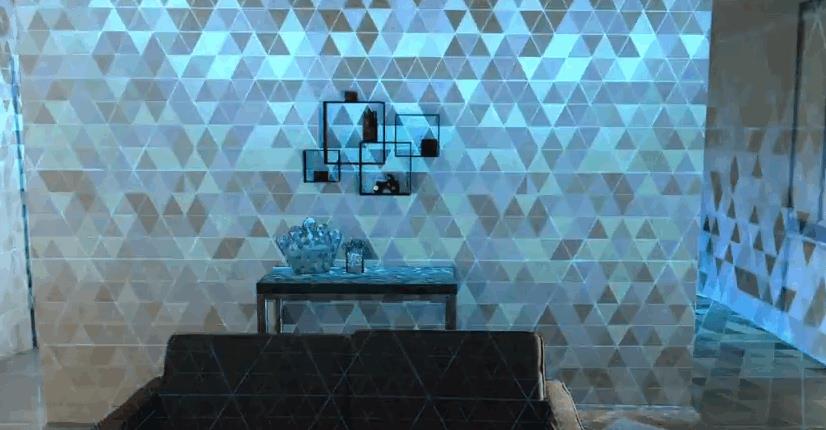 Kipman’s approach to technology in general is that it’s driven by software.

“Software is the only art form in existence that is not bound by the confines of physics,” Kipman told the magazine when asked about his inspiration. “You are only ever bound and constrained by lack of imagination.”