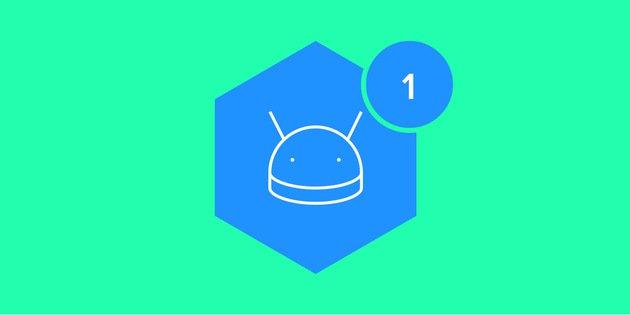 Got an awesome app idea, but not quite up to snuff with UX/UI? These 10 app assets were handcrafted by a professional mobile-app designer, and are available to you for commercial or personal use. Outfitted for both Android and iOS, and accompanied with the Sketch master files, these beautiful assets will give you an excellent foundation for any future app project.

Android is the world’s most popular mobile operating system, meaning there are loads of opportunities for aspiring mobile developers. By building real apps that fulfill real needs, you’ll learn practical competencies that can be applied to create even more advanced apps. Whether you’re just starting your programming odyssey, or you’re an established developer looking to branch into Android, this course will give you the knowledge you need to take advantage of the Android boom. 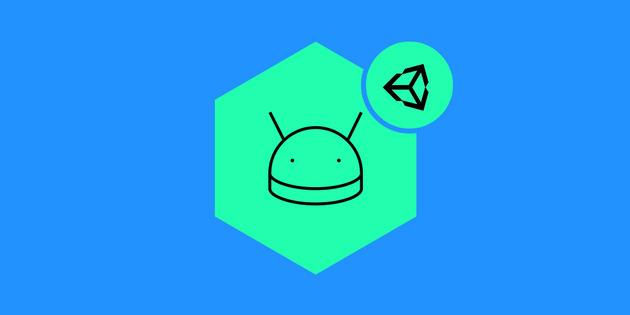 As you may have noticed from new movies based on games and the new trend of releasing trailers for games, the gaming industry is becoming more mainstream than ever. It’s time to hop on the bandwagon with this package that will teach you how to build games for PC, game consoles and mobile using the leading game engine, Unity 3D. You’ll build real games and before you know it, you’ll be ready to start developing the next big hit. 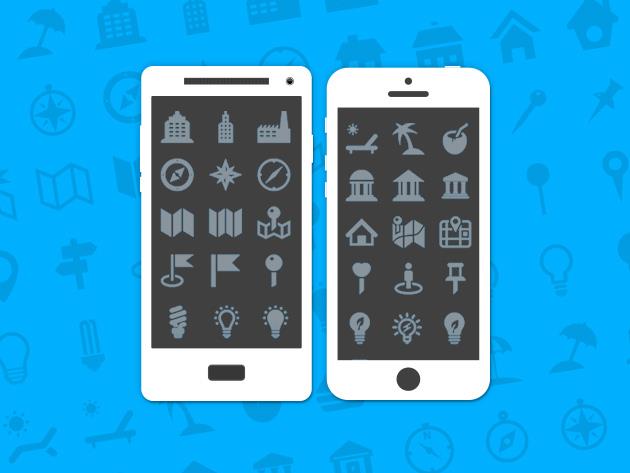