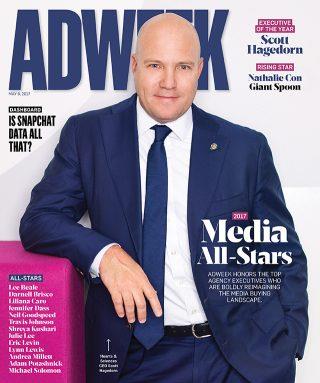 This week, mobile agency Fetch will run its first Snapchat campaign for an entertainment brand using the messaging app’s granular, interest-level targeting that serves ads to people based on what types of videos they have watched. Such sophisticated targeting wasn’t available to marketers a year ago and reflects the mobile-messaging company’s aggressive moves into the world of ad tech and measurement while hoping to compete with Facebook, Twitter, Pinterest and others. Jeremy Sigel, global director of partnerships and emerging media at Essence, has tested nearly all Snapchat’s ad types and believes in its measurement progress.

Since revealing its API (application programming interface) last summer, Snapchat has expanded from 10 to 15 measurement partners that help marketers analyze metrics like viewability, brand awareness and conversions. Last week, the player inked a deal with measurement firm Moat to create a data-based score to show its ads meet watchdog Media Rating Council’s guidelines for viewable impressions. Additionally, in the same week, the app debuted a self-serve ad buying platform that includes a dashboard with a bevy of stats. Still, there remains a gap, in terms of comparing Snapchat ads to other types of media, especially with the app’s goal of cutting into big TV budgets. Julie Whiting, associate director of paid social at DigitasLBi, said that she’d like to see more “cross-channel measurement—measuring incremental reach that Snapchat gets you compared to your other media in market.”

Here, a look at Snapchat’s five buckets of measurement tools:

“Here, they’re stepping up and partnering with people to do this sophisticated demo targeting that folks expect,” said Sigel of WPP-owned Essence.

So, it has a deal with Oracle Data Cloud, which matches offline data that retailers collect about consumers’ shopping products—for example, a supermarket loyalty card—with relevant Snapchat advertisements.

App-install campaigns are priced on a cost-per-thousand-impressions (CPM) basis, with auction-style bidding that uses machine learning and audience segmenting to determine which people are most likely to interact with ads. Fetch’s Taralli buys a lot of app-install ads and explained that he can use a third-party tracking tool to see if a consumer buys something from an app installed thanks to a Snapchat ad campaign. 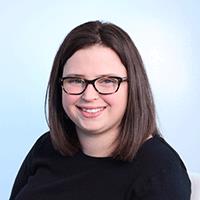