Microsoft finally gets it right with Skype for Windows Phone 8

With Microsoft consolidating its communications solutions around Skype for consumers and Lync for businesses, we’re now in a time of rapid change. And following hot on the heels of new Skype releases for Windows 8/RT and the Windows desktop, Microsoft has finally shipped the Skype app we’ve been waiting for on Windows Phone 8 as well. Despite its version number, Skype 2.4 is a major update.

(A couple of housekeeping notes. Today’s release of Skype 2.4 is technically a preview release, with the final version expected sometime in the week’s ahead. I’ll update this article if there are any changes between now and then, which I don’t expect. Also, yes, Skype 2.4 is also available for Windows Phone 7.5 I’m not clear why people point this out to me, but my app picks are for the new version of Windows Phone, not the old version. I won’t be testing Skype or any other app on Windows Phone 7.x.) 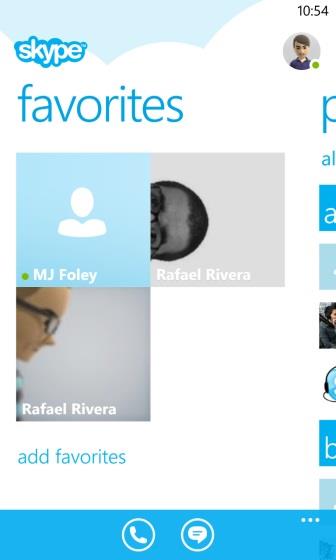 Skype for Windows Phone 8 Preview version 2.4—as Skype monotonously calls this release—is a big deal. If you’ve been following along, you may know that the initial Skype release appeared on Windows Phone 8 in November 2012, and that a subsequent preview release controversially and temporarily dropped People hub integration because of stability issues.

Those issues are now fixed. Skype 2.4 includes important updates to the quality and stability of the app on Windows Phone 8. As important, it also adds People integration back so that you can access your Skype contacts from Windows Phone’s contacts hub so that you can trigger Skype-based voice calls, video calls, and text chats that that integrated experience. 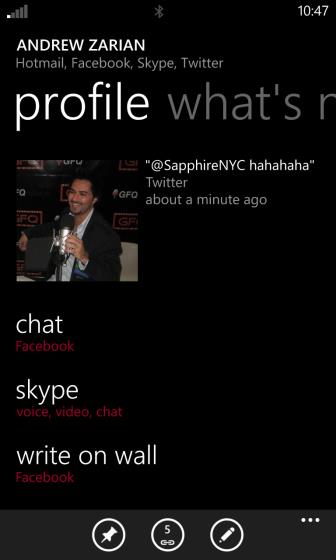 But this release isn’t just about fixing the mistakes of the past. Skype 2.4 also features a major improvement to video calling quality, which can now occur in 720p HD on higher-end Windows Phone handsets like the Nokia Lumia 920 and HTC Windows Phone 8X. (Skype says it uses high-quality VGA video on other handsets.) 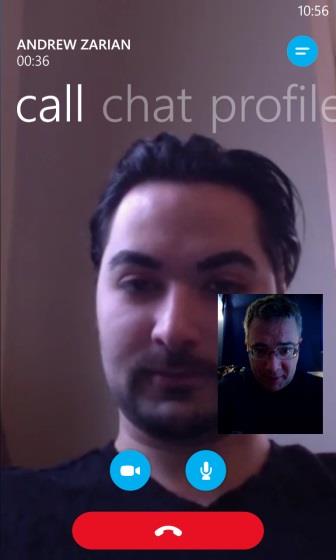 Video calling can now occur in landscape mode as well. 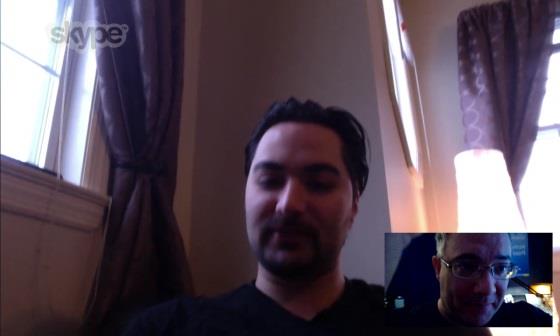 Finally, Skype 2.4 lets you switch between accounts, which might be interesting for those of you making the transition from Messenger to Skype. I’ve been signing into the Skype app with my Messenger account lately, however, and so far so good.

Skype 2.4 isn’t perfect. The performance can be a bit leisurely, especially on app resume. But this app is obviously as crucial as they come. And with this recent update, the necessary has become pleasurable to use again.