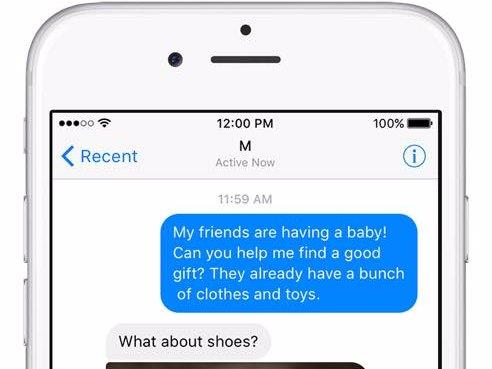 Popular chatbots commonly used today, such as Siri and Amazon Alexa, are examples of how far automated assistants have come.

But they also show how far they still have to go.

Some companies were developing a standalone application because it seemed popular to do so; however, for any application to have a chance at success, it must provide substantial value. Given that the use of messaging apps is growing in popularity, chatbot uses for enterprise have also grown, which has fueled major industry players to integrate more chatbots into their systems for both individual and enterprise use.

In 2016, Mark Zuckerberg announced the launch of Facebook’s Messenger Platform, a service that allows businesses of any size to build custom bots into Messenger. It also includes Messenger codes, unique images that are used as a visual thumbprint for businesses and bots on Messenger. This allows businesses to redirect customers to the corresponding company page or bot.

Facebook’s experimental Messenger bot, M, proves the value of a bot and its ability to not only just retrieve simple pieces of information from its database, but understand complex requests as your digital butler.

Similar to Siri, you can type out or speak your request. But when your request cannot be fulfilled, instead of searching the web or replying that it cannot understand, a Facebook human representative invisibly takes over responding to your request as if the algorithms were still decoding your request.

On trial with a few thousand users in 2015, the semi-public R&D project reveals how people would react to an omniscient virtual assistant and provides data that would let the algorithms learn to take over the work of their human counterparts. 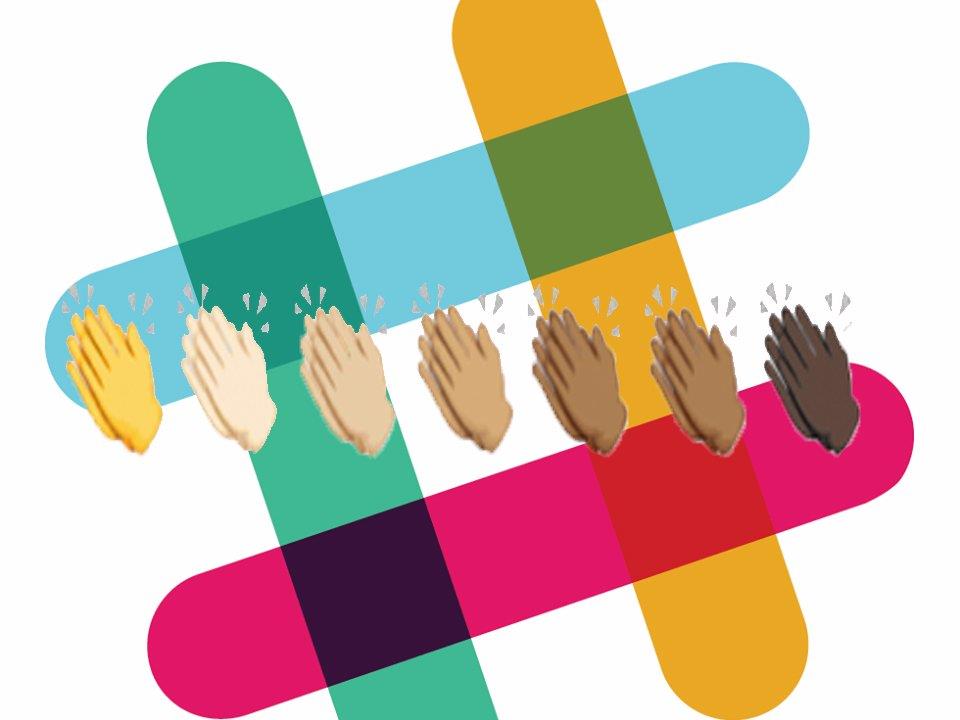 IBM partnered with fast-growing workplace messaging app Slack in 2016 to power the next iteration of Slackbot, Slack’s virtual assistant. The incorporation of IBM’s artificial intelligence into the Slack app allows the chat platform to understand the inner workings of a company, as well as an individual user’s role within it.

Its purpose will be to provide useful answers to questions answered by employees. Already, companies that use Slack have employees that spend about 20 percent of their time looking for information or looking for someone who has the information they need.

Among the countless existing frameworks that users have access to online, Slack allows you to build your own chatbot and makes it simple for users to publish their bots on their app store. They also provide detailed launch documentation that you can use as a checklist. Bots must be approved for various permissions and access to data that is dependent on the bot built.

Microsoft is making its flagship messaging platform Skype open for chatbots with a Skype bot SDK. As a Microsoft product, Skype opened its APIs in 2016, and developers from all around the world could now build chatbots on their platform.

The Skype bot SDK allows developers to write in text, voice, and video bots, which likely feature animated characters. The bot directory makes it easy for Skype users to easily install and search for bots with the feature to discover bots on its own webpage so that users are able to interact directly on the webpage without installing it into the messaging app.

Skype chatbots are able to integrate deep within Microsoft’s own digital assistant Cortana. Cortana can pass the conversation to third-party chatbots as needed to address specific user issues. The conversation control and context are then passed along from bot to bot. 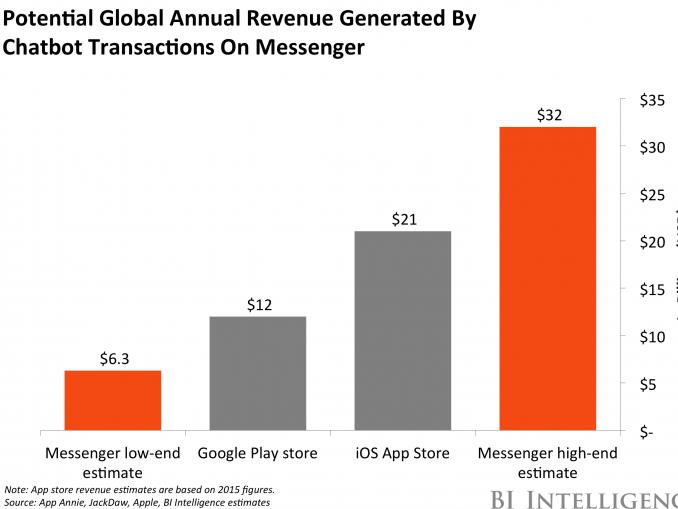 AI has reached a stage where chatbots have increasingly engaging human conversations and allow companies to leverage this inexpensive and wide-reaching technology. Platforms such as Kik and Facebook Messenger offer a series of responses that users receive quickly. This helps developers build a stronger conversational design philosophy within their chatbot.

Chatbots for business will continue to improve in the coming years. Chatbot architecture and design will evolve to the point that interactive AI will become standard for customer service. But there are numerous applications for chatbots across a variety of sectors.

That’s why BI Intelligence, Business Insider’s premium research service, has put together a bundle of detailed reports on chatbots:

To get all four reports, subscribe to an All-Access pass to BI Intelligence and gain immediate access to this report and more than 250 other expertly researched reports. As an added bonus, you’ll also gain access to all future reports and daily newsletters to ensure you stay ahead of the curve and benefit personally and professionally. >> Learn More Now

You can also purchase and download the full reports using the links above.