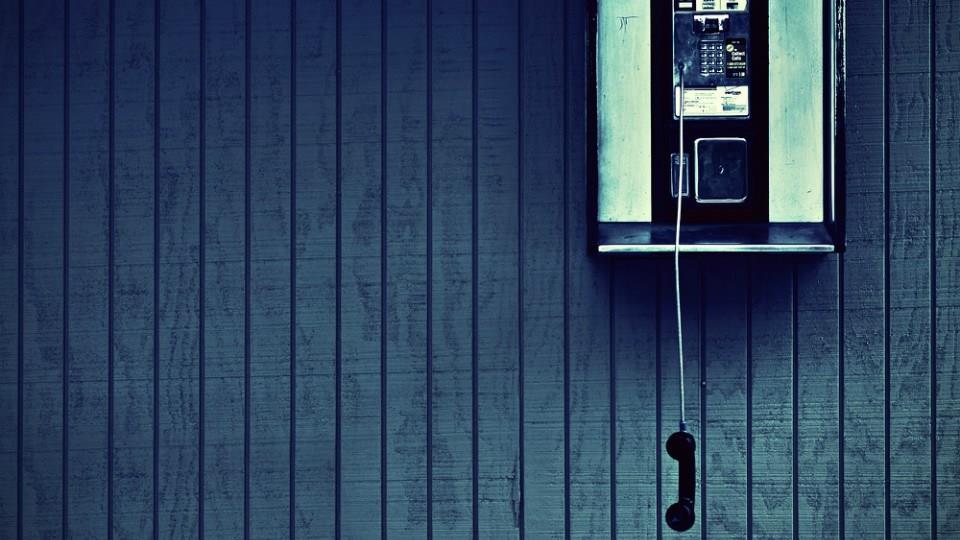 In which we pit the two heavyweights, Google Voice and Skype, against each other. And though Skype is known for its cheap phone calls, it’s really Google Voice that has the best rates.

There are still reasons to keep a calling card or credit around. The other night I kept trying to Skype a good friend in Beijing but the call kept dropping. (Gasp! The Internets is not perfect.) Irritated, I finally asked for her cell, whipped out my calling credit, and dialed her furiously on my phone for a perfect, uninterrupted hour-and-forty-minute-long gab session. The best part? It only cost one cent a minute.

In times where nothing but true phone-to-phone connection will suffice, is Skype truly the cheapest? How does Google Voice compare? Though the answer depends a lot on who and where people call, I decided to pick a random sample of 12 countries spread out over six continents to see which service provided the best deal. It’s not like I can tell a small boutique hotel in Aruba to Skype me.

Overwhelmingly so, Google Voice seems to provide the best overall calling rates and in one extreme case, for Egypt, was twice as cheap as Skype. The only time that rule didn’t hold up was for Mexican cell phones and Turkey landlines, where Skype has the best rates. (Google Voice and Skype matched for Mexican landlines. If you call Mexico often, go with Skype.)

Skype even charges a connection fee most of the time—ranging from 4.9 to 8.9 cents—as opposed to Google Voice, which charges nothing. Never mind the fact that they have a pretty weird pricing structure and won’t round up to the nearest cent: for instance, a call to Argentina on Google Voice would be 2 cents while a call on Skype would cost 2.3 cents.

The chart below shows how rates stack up. (The extra decimal place accounts for Skype’s odd pricing; the cheapest rates are bolded.)

*Sometimes rates weren’t based on whether the call was being made to a landline or a mobile phone, but by city or mobile network. For these, I took the most predominant rates.

Note: Even when I lived abroad, I used Google Voice and Skype to call abroad from my computer on the U.S. rate, even if it was a little roundabout. These days, Google Voice is integrated with my phone so I can call internationally from my cell without being charged up the wazoo.