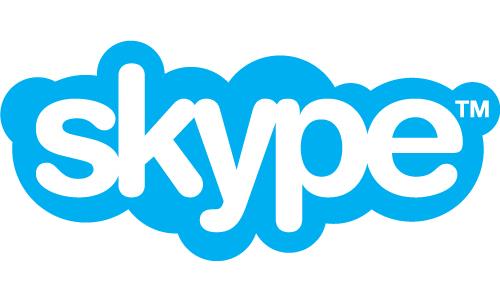 If you own a legacy Mac with OS X Leopard 10.5.8 and earlier, you can no longer run Skype, the Microsoft-owned company has confirmed today.

Following a string of complaints from disgruntled users who took to the Skype forum last week reporting they were being locked out from accessing the VoIP service, a Skype team member penned a note confirming that the program was no longer supported on Macs running OS X Leopard 10.5.8 and older.

People running Skype on OS X 10.6 Snow Leopard, 10.7 Lion and 10.8 Mountain Lion are unaffected so “there is no need to upgrade to Mavericks or Yosemite if you don’t want to” reads the message…

Skype staff member wrote the following in response to the issue:

There seems to be a lot of confusion around this. First, let me assure you that no-one is locking you out from using Skype on OS X 10.6 – 10.8 and there is no need to upgrade to Mavericks or (the new OS X now in dev preview) Yosemite if you don’t want to.

All OS X 10.6 – 10.8 users can head over to http://www.skype.com/en/download-skype/skype-for-mac/downloading/ and get version 6.15. This is a very solid release and you can still use all of the main features without any problems (i.e. group video, group chats, screen sharing etc).

Note that you should only use the link above, it serves you with a correct update for your OS version, direct links (to DMG files) can work, but are not guaranteed to do so.

That said, we still encourage you to stay up to date, meaning upgrading to Mavericks and getting the latest Skype.

Back in June, Microsoft cautioned it would be killing support for older builds of Skype across platforms, effectively forcing users to upgrade to the latest available version.

On the iOS side, Skype recently released a major version 5.0 update that brought the app on par with its Windows Phone counterpart in terms of the looks. Lost in this transition, however, are a few commonly used features like voice messaging that has been reinstated in another update.

Group video calling with up to nine participants, previously a Premium feature, is now free to all users on Mac, Windows and Xbox One. 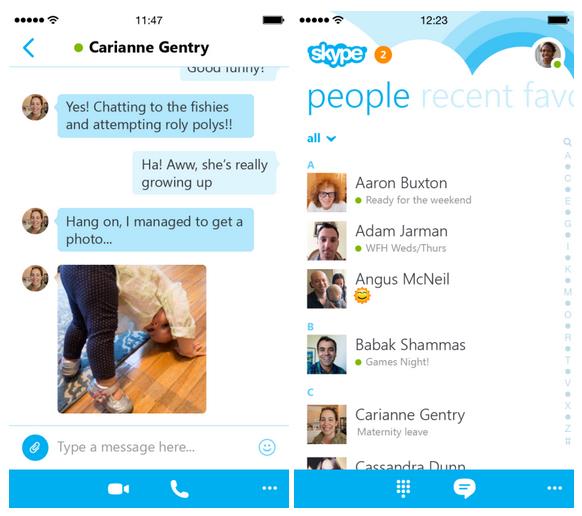 The free of charge iPhone and iPad edition of Skype currently lets you initiate a one-to-one video call and participate in audio-only group calls, but you can’t start a group voice or video call. And while you can join a group video call on your iPhone and iPad, you’ll be downgraded to audio only.

According to Skype’s FAQ, other unsupported features on iOS include synchronizing with iOS Contacts, showing favorite contacts and screen sharing (you can’t share your screen with your contacts, but they can share their screen with you during a one-to-one video call).

The most recent Skype for Mac 6.19 build can be downloaded free from the Skype website.