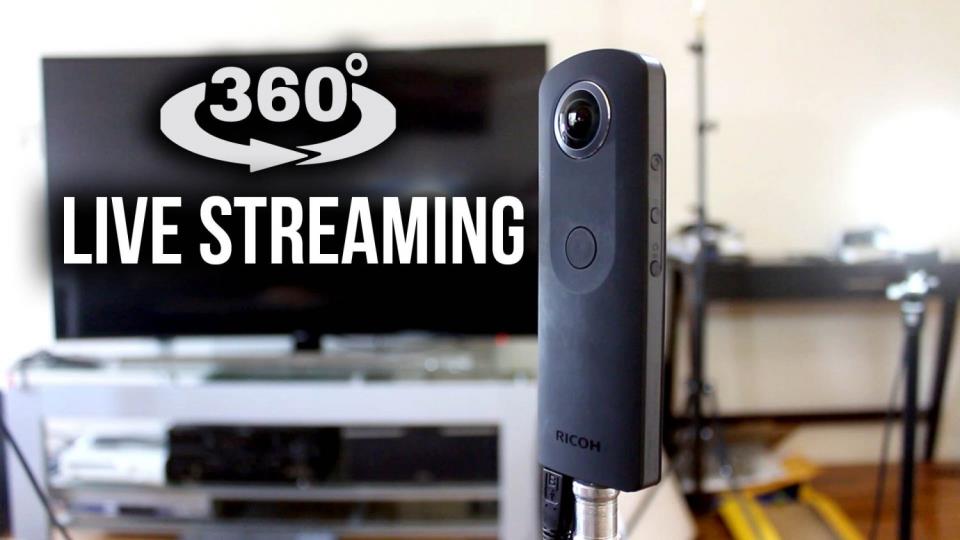 Thanks to recent advancement in camera software, it’s now possible to live stream 360 video instantly. Both Twitter and Facebook have updated their platform to allow people to live stream 360 video and have thousands watch instantly around the world. In fact, Facebook just updated their service to allow for 4K livestreaming, and they even drew up a list of cameras compatible with their Facebook Live Ready service.

The best 360 Cameras that can live stream

In order for a 360 degree camera to live stream video, it needs to be able to stitch together 360 video instantly. This is a complicated process requiring powerful internal software, which is why you won’t find this feature on every 360 camera. Thankfully there are still some affordable 360 cameras that can live stream to a range of social networks. 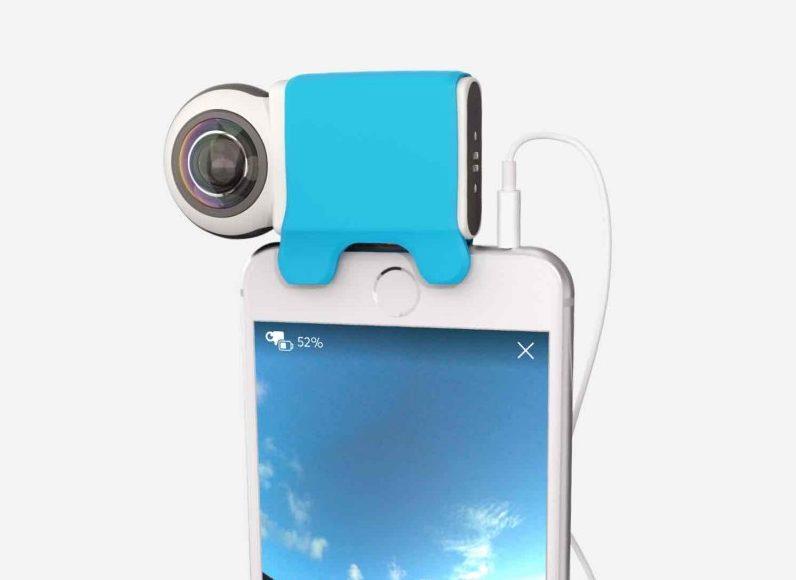 The Giroptic iO is a tiny little camera that attached to your phone and turns it into a 360 camera. Not much bigger than a box of matched, this device packs more power that its size suggests. Compatible with both iOS and Android (just make sure you get the right version) the Giroptic iO can shoot 4K 360 stills and livestream wirelessly.

The livestream feature takes only a few seconds to set up and requires no external software ither than the offical Giroptic App. The livestream video quality is limited to 1980 x 1080, which is a little low for 360 video, however this is very much a pick up and play option. 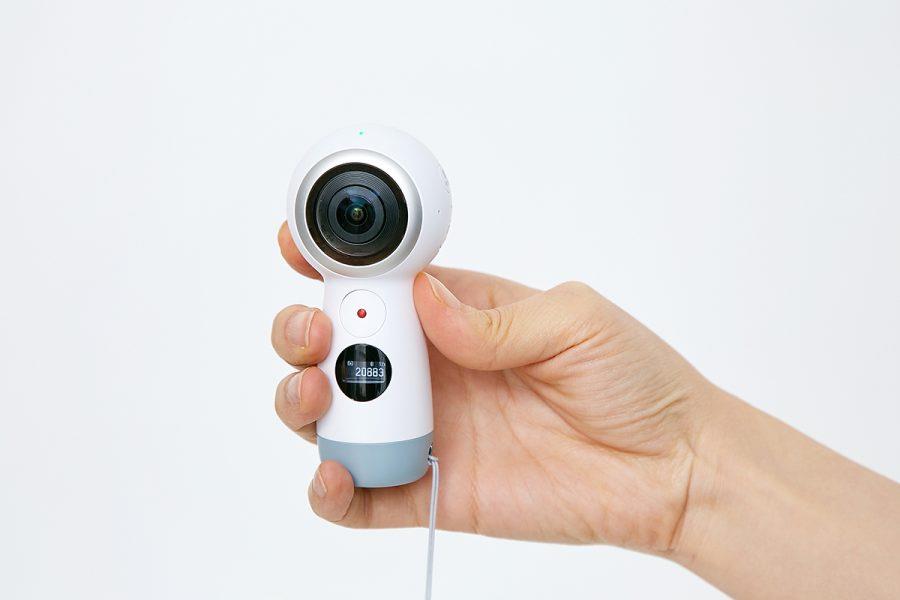 Samsung’s second generation camera adds the one thing its predecessor as missing, the ability to live stream. The Gear 360 2017 can shoot full 4K 360 video and livestream in 2K. The quirky looking camera connects to your phone effortlessly, from there you can connect directly to Facebook or YouTube and begin your livestreaming session.

The Gear 360 can be used with a tripod or without and is also designed to be handheld. The major plus point of this camera is the high quality video it can shoot, with very accurate stitching and large resolution. At just over $200 this is probably the best value 360 camera on this list. 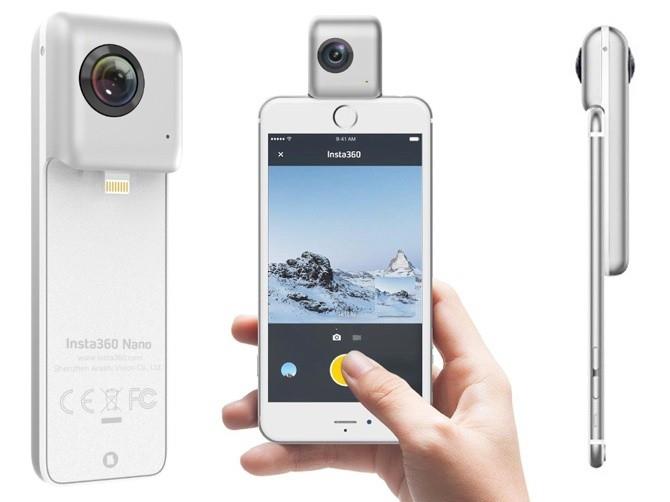 Once you plug the Insta360 Nano into the iPhone’s lightning port, the app will open automatically and your smartphone instantly becomes a 360 camera. You can shoot 2K quality video and photos and can live stream from anywhere you can find an internet connection. The price of the camera is pretty attractive too, much cheaper than most other 360 cameras.

The Android version of the Inta360 Nano. Has roughly equal capabilities regarding 360 video and livestreaming, the only major differences are the design of the camera and the fact that it does not have its own battery of memory; instead using the phone’s. The Nano can livestream wirelessly to Facebook and is also certified under Facebook’s Live Read program. This is the cheapest camera on this list, but its still a high quality product that will deliver excellent 360 video. 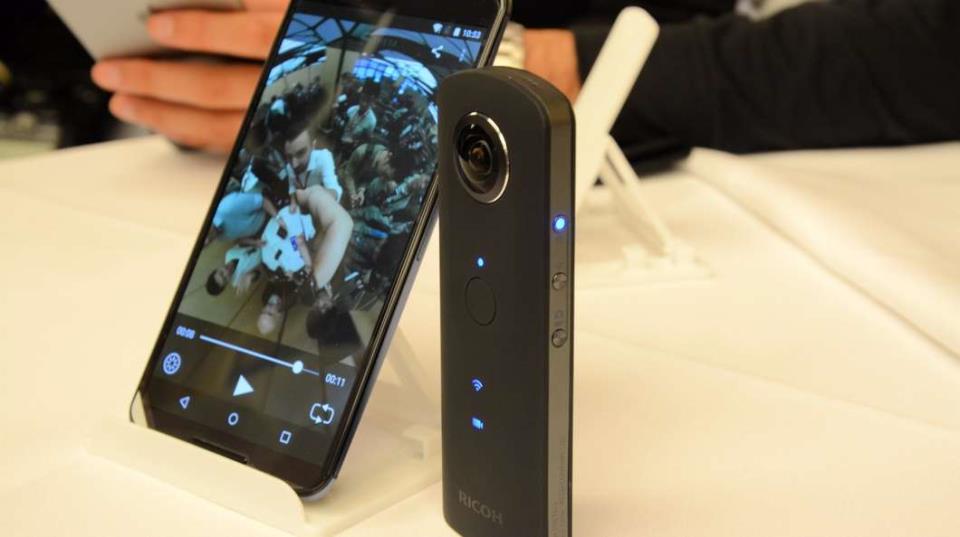 The Ricoh Theta S is one of the most popular 360 cameras to be released so far. It can shoot high quality 360 photos, film video in full 360 and live stream 360 video to YouTube. It’s pretty easy to live stream with the Ricoh Theta S, however you will need to connect the camera to a laptop or desktop computer.

Once you’ve installed the required software you will be able to live stream 360 footage to YouTube or Periscope. You can also use the camera as a webcam and stream video to Skype.

The Ricoh Theta S can live stream at a resolution of 1980 x 1080 which is on the lower side for 360 video, but you should also consider that this is one of the cheapest 360 cameras that can live stream. 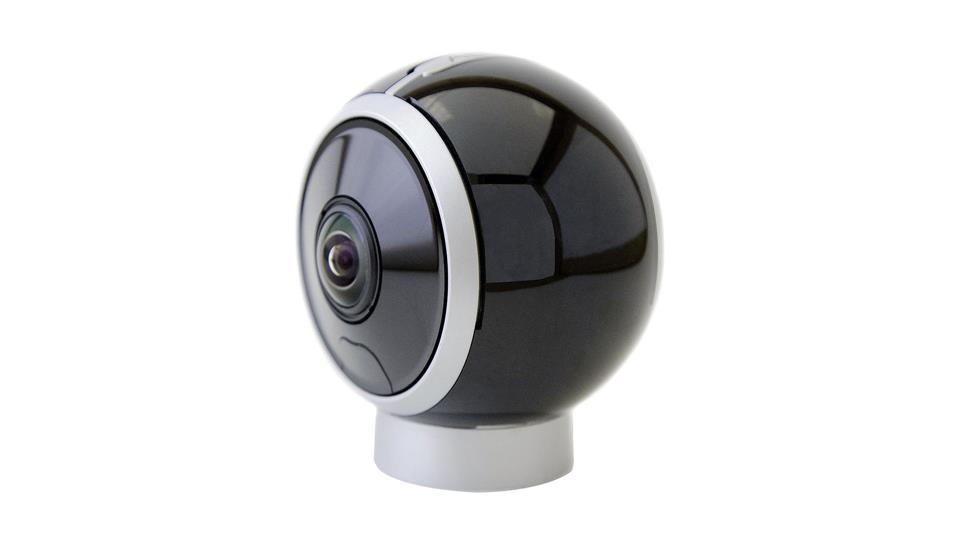 The Allie Camera is a 360 camera that can plug into the mains power supply and live-stream 24 hours a day; currently there are no other cameras that can do this. The camera can shoot in full 360 degrees with no blind spots in 4K resolution. The Allie Camera is marketed partly as a piece of security equipment, useful for those who want to keep an eye on an entire room using just one camera. You can connect the camera to the internet and remotely view it from anywhere in the world.

Live stream footage is recorded to the cloud so you can go back and re watch the 360 video you recorded. You can also use the camera as a point and shoot without live streaming. 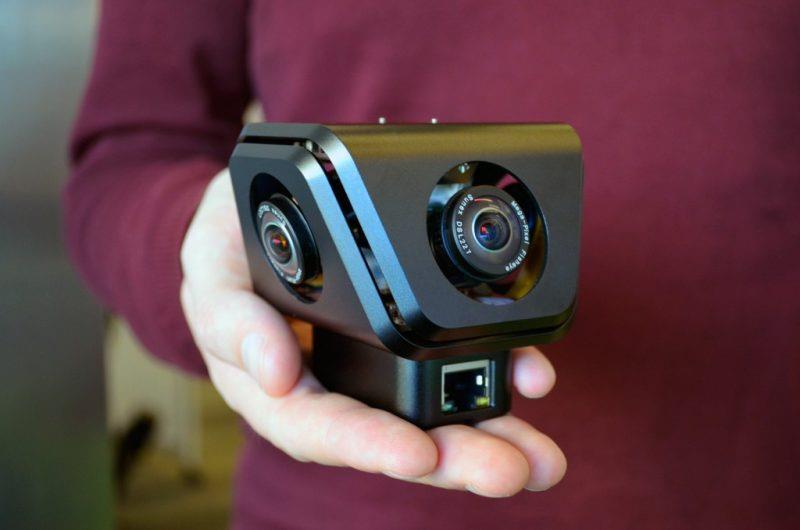 The Orah 4i is an amazing little camera with a pretty big price tag. This is a 360 camera designed for professional use at events, it’s not a consumer camera like the others on this list, but I though I would include it to show what is possible.

The Orah 4i can livestream 360 video in 4K resolution and most excitingly, it can do so for up to 48 hours constantly due to its heat dissipation technology. The Orah also comes with a slew of other features including advanced stabilization and abisonic sound. All of this doesn’t come cheap though, the Orah costs over $3000. But if you want a professional 360 camera that is designed for livestreaming, there is no better alternative!