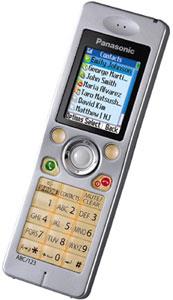 That’s the question we contemplated in a recent review. There are many advantages to choosing Skype but among the disadvantages is this: To use Skype as you would a telephone company land line you must have a Skype-compatible phone.

Most of the wifi Skype phones we tested were, scientifically speaking, sucky. Supposedly a wifi phone taps into your wireless internet signal (or any wifi signal that’s open or to which you have a password). If you are in a wifi hotpot and someone calls your Skype number your wifi phone will ring. In theory.

The problem is that most wifi phones too often loose the wifi signal they are tracking. And their call quality is inconsistent. With one Skype wifi phone we tested the person on the other end literally couldn’t understand a word we were saying; he joked about his concern that we had be kidnapped and were trying to ask him for help through our mouth gag.

Of all the phones we tried, the Netgear phone is adequate and the Ipevo S0-20 is quite good. But the Panasonic is the only phone that consistently made clear calls.

Unfortunately, the TV remote-resembling Panasonic is also the worst looking wifi Skype phone we tested. But we approve of the phone’s easy set-up and long battery life (55 hours of standby, 4.5 hours of talk, between charges). Add that to calls that can sound better than your typical cordless phone, and this Panasonic Skype phone is a winner of function if not form.

While we recommend this Panasonic for your home phone it also happens to be one of the best travel phones. To that end, it comes with a carry case, voltage-adjusting power supply and a travel router with wireless signal locator (photo below). The Panasonic is perfect for travelers who want to avoid the hefty international rates cellular companies charge when they roam on a foreign provider’s service network.

Skype’s video calling capabilities are really phenomenal! If you have a computer with a video camera and a microphone and speakers (or a headset) then you can download the Skype software and video chat for free with other Skype users.

So why would you want to buy this Asus device if you can already video call from your computer? Quite possibly you wouldn’t. There are three reasons why you might:

• Because this phone makes a great gift for some one you want to video chat with but who is not tethered to their computer (or isn’t adept at operating one). Many a Asus videophones end up as gifts to elderly parents.

• Because you don’t want to miss incoming video calls. Our computer is downstairs so we have a Asus Aiguru upstairs in the bedroom.

• Because the Asus Aiguru is also good voice phone for making normal telephone voice calls (or receiving them if you have a Skype phone number). If you are going to buy a Skype phone why not get one with video capabilities?

The Asus Aiguru can be powered from a wall outlet or operated on batteries. You can use it via wifi but we found the call quality too inconsistent when we did that. You’ll be happier with the Asus hooking it up to the internet with a LAN line.

Note that the Aiguru does not have a normal phone handset. To talk on it you either use the speakerphone or plug in a headset. 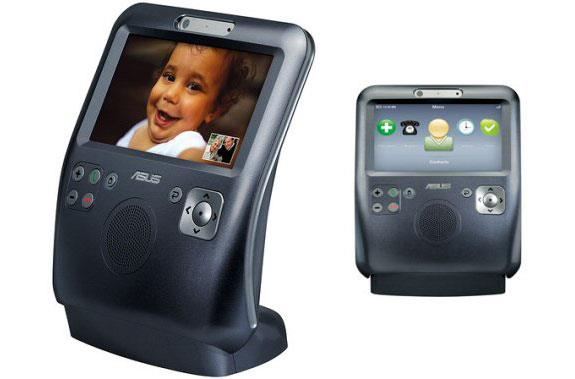 A non-Skype phone with the features of the Ipevo Solo would cost much less. But among the Skype desktop phones currently on the market this Ipevo easily has the highest call quality.

The Ipevo S0-10 is also feature rich. It includes a 2.4″ navigation screen that can display in a variety of languages including English, Japanese, Korean, French, Spanish and Chinese. The phone has three speed dial keys and speakerphone capabilities (though, as a speaker phone, we prefer the Asus, above).

The coolest of all, the Ipevo Solo is future proof—firmware updates can be downloaded for free and installed on the phone via a USB cord. 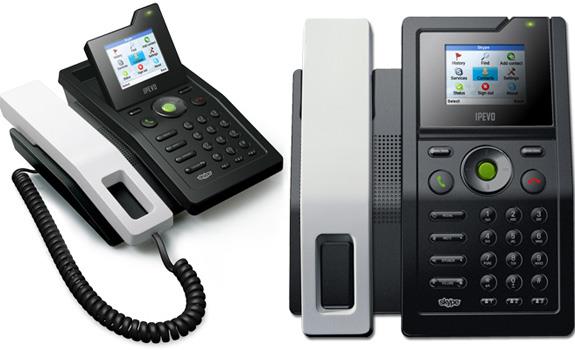 If the ~$190 for the Ipevo Solo desktop phone is too rich for you, this Belkin Skype desktop phone is a worthy, less expensive, alternative. The Belkin has a smaller screen (1.8″) than the Ipevo (2.4″) and doesn’t have the speed dial buttons. More significantly, the call quality of the Belkin is a notch below the Ipevo. (We’d liken the Ipevo’s call quality to a regular land line phone while this Belkin sounds more like a cell phone.) Of course, the Belkin is less than half the price. 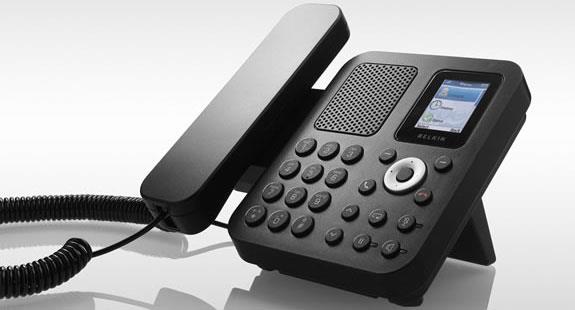 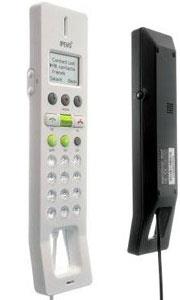 Normally $80, the current Amazon price of $40 for this latest model USB phone is a bargain.

As with all USB Skype phones, the Free.2 will only work when your computer is on. (For the cheapest decent Skype phone you can use with your computer off get the Belkin, reviewed above). That catch aside, the Free.2 has fantastic call quality and syncs easily with the Skype software. Plug the Free.2 into your computer’s USB outlet and the phone’s screen will automatically populate with recently called numbers and your remaining call balance. The phone will also sync with your contact list.

The Ipevo Free.2 works with both PC and Mac; the included software will also let you use your phone to record audio files on your computer. Our only complaint is the overly long cord that makes the Free.2 a little awkward to travel with. Otherwise, this bargain phone is highly recommended.

Related post: MagicJack vs Vonage vs Skype Skype Comes to the iPhone