Sony have completely redesigned their HDTV / UHDTV lineup for 2013 with all new models.

Sony’s 2013 HDTV lineup is still fairly condensed into just six series, but their range covers the market very well. While Sony was proudly showing off their prototype 4K OLED TV and their new smaller 4K Ultra HD TV’s from the X900, you’ll be pleased to know that they also released a number of “standard” 1080p HDTVs from their other series which will be outline below.

Update: Also be sure to view our Sony 2013 TV comparison table for an easy overview of all models, features, specifications and sizes.

Sitting proudly at the top of their lineup is the Sony X900 series, these are Sony’s 4K Ultra HD TVs.

These 4K TVs are cutting edge and leading the way in TV technology.  Boasting a 4K / Ultra HD resolution of 3,840 x 2,160 pixels, four times the resolution of 1080p.  The huge 84-Inch 84X900 from last year is not only huge, but also carries a huge price tag, so we’re pleased to see Sony introduce more reasonably sized UHDTVs, with what Sony says will boast a “competitive” price tag, and be available in early Spring. 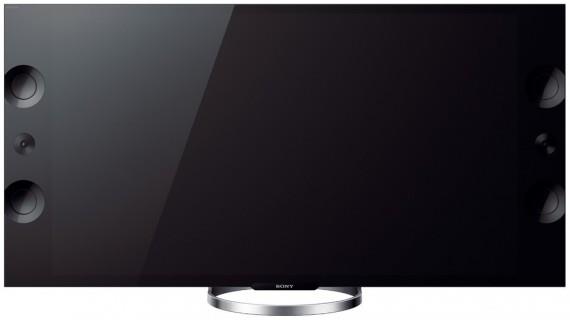 The top of the range / flagship “standard” 1080p HDTV (non 4K) is the Sony W900 series. Currently this series consists solely of the 55-Inch Sony KDL-55W900A, but other sizes in the W900 series will be announced shortly.

It features X-Reality PRO image processing for extra fine details and image enhancement. Just as with the X900 the W900 also features TRILUMINOS display technology for enhanced colors and depth. It makes use of dynamic edge LED lighting for enhanced contrast and deeper black levels. The W900 replaces the 2012 XBR-950 series. It is a Smart TV, or as Sony likes to call it, an Internet TV with app support. 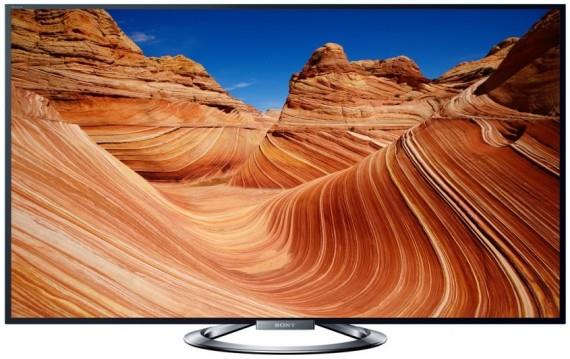 The Sony W802 series currently consists of the 47-Inch Sony KDL-47W802, and 55-Inch Sony KDL-55W802. More sizes may be announced at a later date. The Sony W802 series comes one notch down from the W900. It still features the X-Reality PRO image processing, but lacks the TRILUMINOS technology, and makes use of the Motionflow XR 480 technology rather than 960, but in all honestly 480 is more than fast enough. 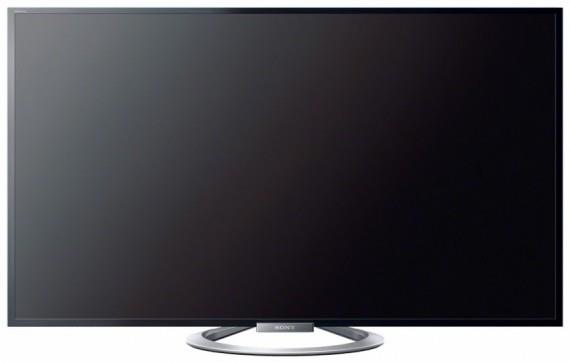 The Sony KDL-47W802A and KDL-55W802A are also both LED edge lit with dynamic lighting, and feature the S-Force surround sound speakers. They replace the HX750 and HX850 series from 2012. It is also a Smart TV / Internet TV, with passive 3D technology and comes with four pairs of 3D glasses. SimulView also provides two player full screen gaming. WiFi and NFC provides wireless mirroring via your smartphone or tablet.

The Sony W650 series currently consists solely of the 32-Inch Sony KDL-32W650. Sony are describing the KDL32W650 as a pro-grade detail TV for any room, thanks to its X-Reality PRO image processing. 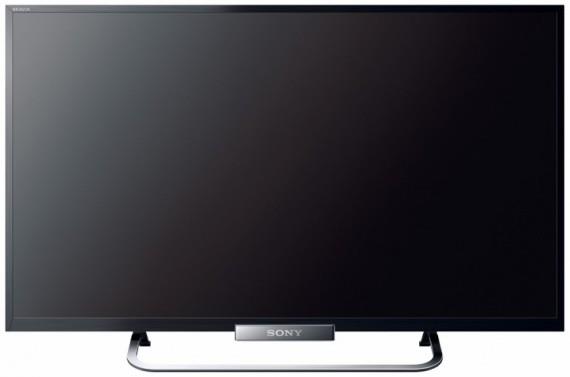 It features edge LED lighting with Motionflow XR 240 motion handling and S-Force 3D Surround Sound. It has a 1080p LCD screen, and is a Smart TV with app support and built in WiFi. Skype is also supported with an additional webcam. Although it is an Internet TV, it doesn’t support 3D. 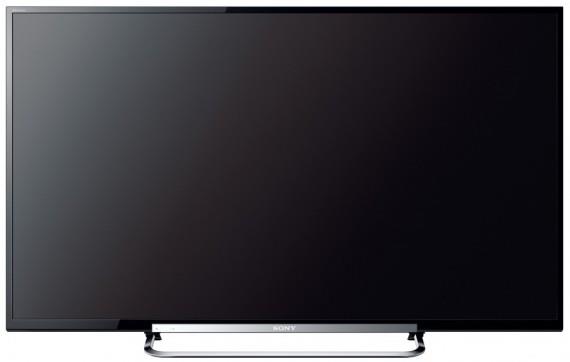 These R550 series TVs are edge LED lit with a thin design and Motionflow XR 240 motion handling. Smart TV function are included with built in WiFi and wireless mirroring support. All are 3D TVs and come with four pairs of passive 3D glasses. Skype is also supported via an optional webcam. DIRECT TV customers with Genie whole home HD DVR will work without an additional DVR.

The 40-Inch Sony KDL-40R450 is a Smart TV with edge LED lighting. It features a 1080p resolution, Motionflow XR 120 motion handling. It features Clear Resolution Enhancer, and 4 HD inputs. It will be available in March / April time. 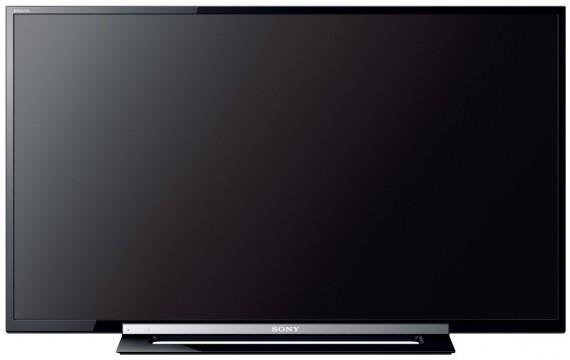 Finally we have the 32-Inch Sony KDL-32R400. The KDL-32R400A is Sony’s most basic model for 2013, it will be available at stores like Walmart. The 32-Inch HDTV has a 720p resolution, and direct LED lighting. Even though it is a very basic model it still supports Motionflow XR 120 technology and Clear Resolution Enhancer. 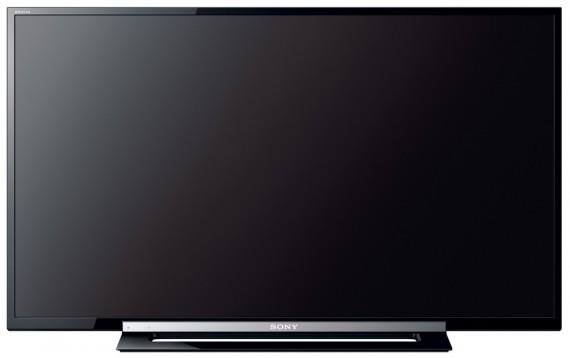